The P9 carries a space of  32GB internal storage that can be expanded up to 256GB via a microSD card. 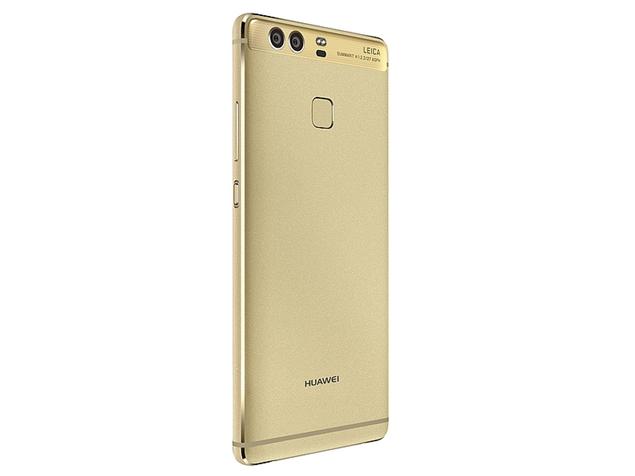 The Huawei P9’s  5.2″ 1080p display runs almost all the way to either edge, leaving just a thin bezel. Despite its sizeable screen, the Huawei P9 is still thinner than an iPhone 6S and it’s comfortable to hold. 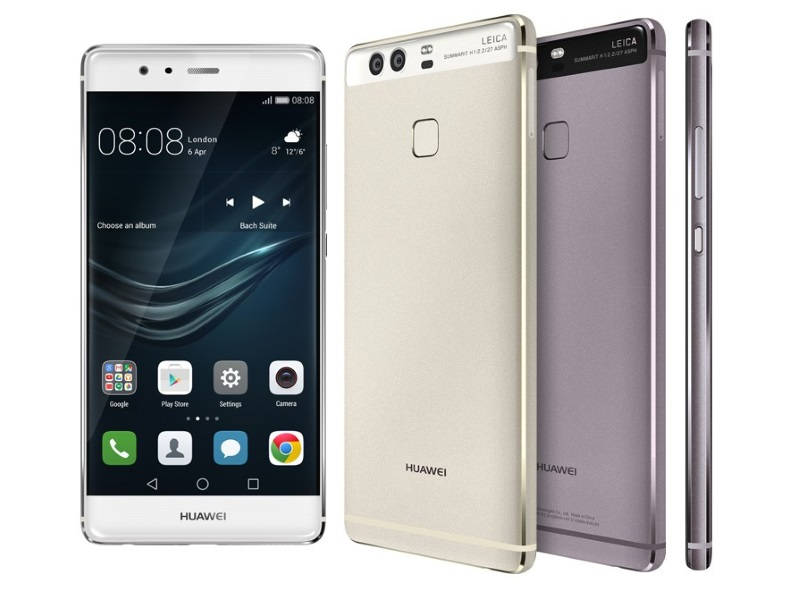 The Huawei P9  has a 3GB of RAM and an eight-core processor, it is able to handle much apps without hanging or slowing down. And it is never heated up even when running demanding games.

The Huawei P9 has a 3,000mAh battery that will last for around a day with moderate use. Although it is not the type of battery many people need so you’ll still need to connect the Huawei P9 USB-C charger at night unless you’re a light user.

With the Android 6.0 OS the device lets you install apps, store photos and videos and add contacts to your SD card without stress.

The camera is real good for taking shots. The device comes with a Rear camera of 12-megapixel and a Front camera of 8-megapixel whic is super cool.

The Huawei and Leica combined to create a stunning dual-lens camera in a smartphone. More light and better clarity, for amazing photos and videos. 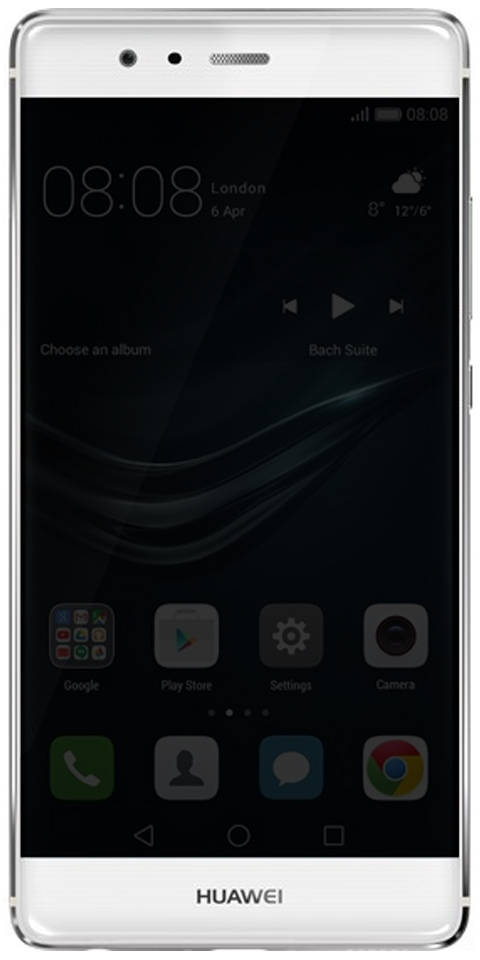 UP NEXT: Huawei P9 Coming Soon