Infinix Hot Note Pro is the upgraded version of Infinix Hot Note, it shares same features but with little difference, Note Pro comes with twice the size of RAM and ROM of the Hot Note.

Let’s talk about the design before we proceed to the specifications and performance of the Infinix Note device. Here’s a list of all Infinix Note Devices in the market now. 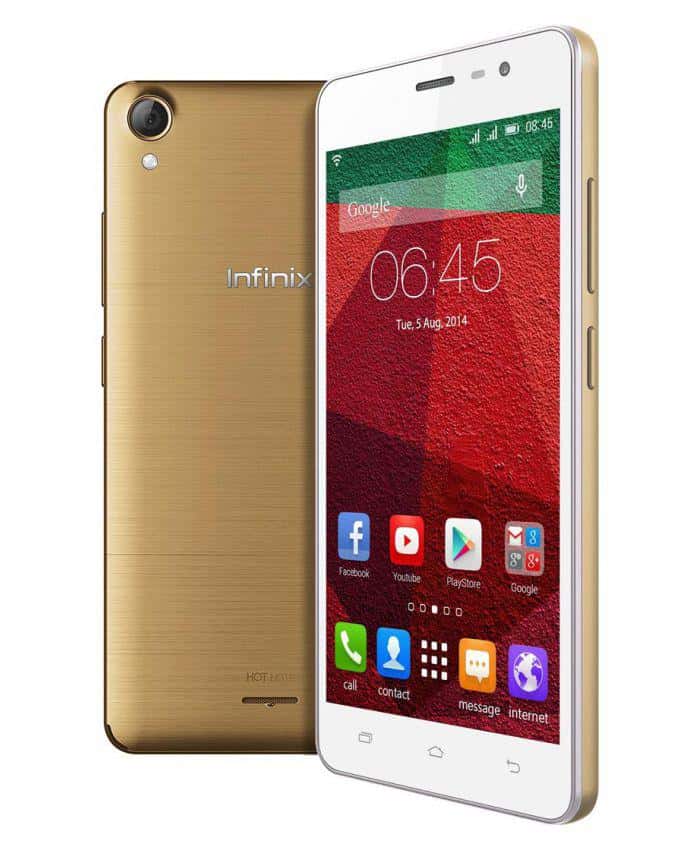 In terms of battery capacity, Infinix Hot Note Pro has a 4,000 mAh of battery, a massive battery capacity for a phone. It sports a 4-inch screen with a resolution of 720 pixels by 1280 pixels, Screen sharpness can be measured in the density of pixels per square inch of screen, and at 267 PP

The phone has an 8 megapixels camera and a 2 megapixels camera on the back and front respectively, not too bad for your pictures but If you have that great taste for Pictures, this will not serve you better, it good for an average device.