The device shared similar features to it (the Infinix Zero 3 device), that is its predecessor. This newly announce device comes a slight upgrade in the battery department and more so, runs on the android Marshmallow operating system. The Infinix Zero 4 Plus also known as the Infinix X602 was Announced in November 2016. 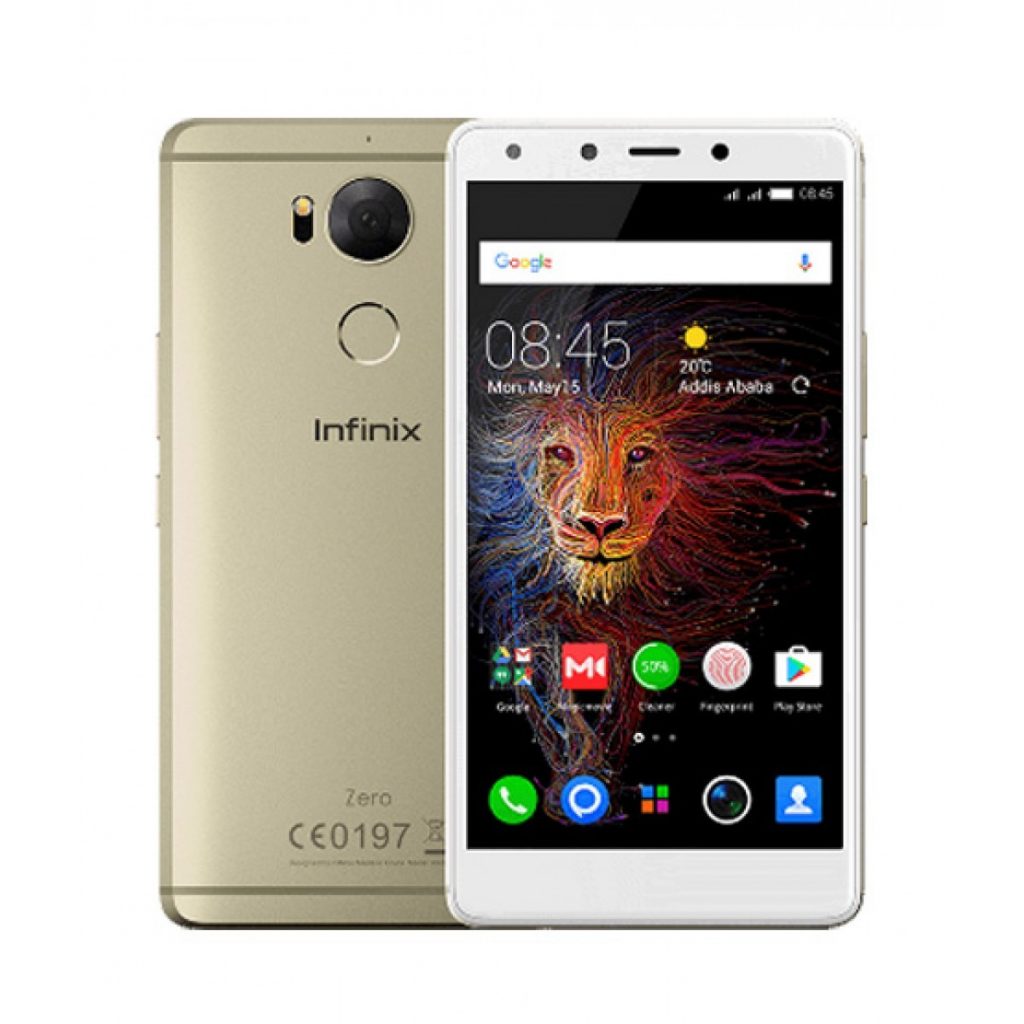 The Infinix Zero 4 Plus comes with a similar design as the Zero 4, just bigger in size. You still get a premium metal unibody with the fingerprint sensor on the back The display is covered with 2.5D curved Corning Gorilla Glass 3 it has a larger screen of a 5.9-inch screen with full HD resolution.

The device runs Android v6.0 Marshmallow and upgradable to Android 7.0 Nougat. an increase in ram compared to zero 4, It is paired with 4GB of RAM and 32GB of internal storage which can be extended to 128GB via a MicroSD card.

The device operates a MediaTek Helio X20 chipset and has a 2.1GHz dual-core processor and two quad-core processors with 1.8GHz and 1.4GHz speeds respectively and a 64-bit combined Deca-Core Processor, an upgrade in the Battery capacity 4000 mAh battery with fast charging feature. This means that the phone can last for days on a full charge even on heavy usage.

Like in the predecessor of this device the Infinix Zero 4 the rear camera was downgraded but the Plus camera is one of the highlights of the smartphone as it comes with a 20.7 Megapixel rear camera with OIS functionality. The Zero 4 and Zero 4 Plus are Infinix Mobility’s first device to come with an Optical Image Stabilization to reduce blurry photo and videos due to the shaking of hands when recording a video or shooting.