The Tecno F7 otherwise known as the Phantom A is an android phone that runs under the Ice Cream Sandwich version of the android OS with a 1GB RAM. This smartphone was announced in April 2013 and It’s got a large screen as you can see from the image and specs given below. Price of this device is made available also. 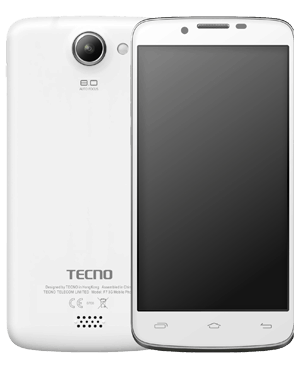