BlackBerry has Launched her first smartphone from its BlackBerry 10 line in India on Monday at A Price Of 43,490 rupees ($800). 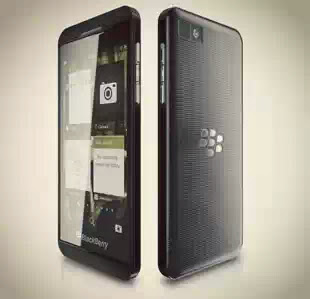 The touch-screen BlackBerry Z10 phone which has already gone on sale in united kingdom and Canada will on Tuesday go on sale in India. And is expected to also start selling in The United States by Mid March.