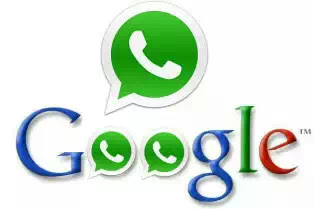 WhatsApp has been the subject of similar rumors before, but with Facebook as the rumored buyer in December. At the time, the company said the reports were “ not factually accurate .”

WhatsApp is one of the most popular mobile apps in the world, with a very simple formula ofcross-platform messaging (mostly text, but also photo, video, audio and location sharing). The app costs 99 cents on iOS and, in some countries, the service costs 99 cents per year on Android.