The LG G Pad 7.0 also known as LG G Pad 7.0 V400 is an android Tablet which was announced in May and Released in July 2014. It is a perfect 7 Inch display tablet that gives you everything you would love in a full HD 1080p IPS display, thus resulting in letting users watch movies from a wide angle.

It is one android Tablet you would not want to miss out on. Check the full specifications below. 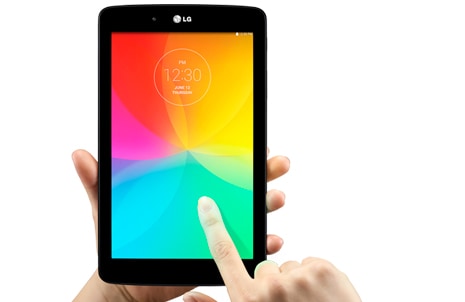 5 Best Tablets For Graphic Design In 2023