Samsung officially announced and made a list of devices to receive android 4.4.2 Kitkat updates. Unfortunately, the update will be only for the U.S. Users for now. 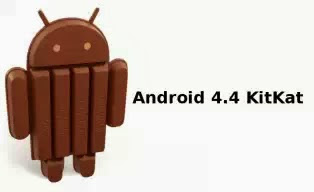 Android KitKat is the newest version of Android. The name was announced by Google on September 3rd, and the operating system was released on October 31st. In order to be able to use the name, Google created a license with Nestle, the owner of the KitKat candy.

The update was more significant than the past two updates, and brought several new features.

*.This release of Android 4.4 KitKat was originally rumored to be Android 5.0 Key Lime Pie.

Below is the list of phones to receive the update.

It is important to note that Not all Samsung users of the above mentioned devices in the U.S. will receive the Android 4.4 KitKat update on the launch date itself. Only Users who meet the requirements will receive the update within 10 days after launch.