Vulnerability in Android whatsapp lets anyone read your chat conversation

New Vulnerability discovered in the android version of whatsapp by a CTO and consultant, Bas Bosschert indicates that the flaw can allow another app to access and read all of a user’s whatsapp messages and chats within it. 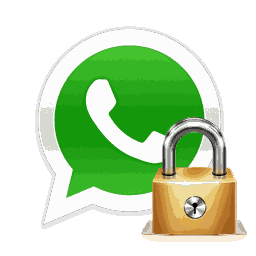 Lately WhatsApp made a security update using encryption to encrypt the database, so it can no longer be opened by SQLite. But Bosschert outlined that it He simply decrypt this database using a simple python script. This script converts the crypted database to a plain SQLite3 database.

On Android, any app that has full access to the smartphone and can access data from other apps and upload it to third parties But this brings up, yet again, lingering questions about Android infrastructure.

By comparison, Apple doesn’t allow access to data outside of an app’s own sandbox, which stops malicious developers from tinkering with your data through a dummy app, as described above.

10 Amazing Reasons to Build a Mobile App for your Business