In the past, horror games were not that fun. Yes, we had some interesting ones, but the quality dropped quickly after that. However, in the last couple of years, horror games have become very entertaining and scary on Android phones. VR has also assisted in boosting the horror genre and we now have amazing games in the horror scene. Check out a few of them in our list of 10 Best Android Horror Games That Are Super Scary: 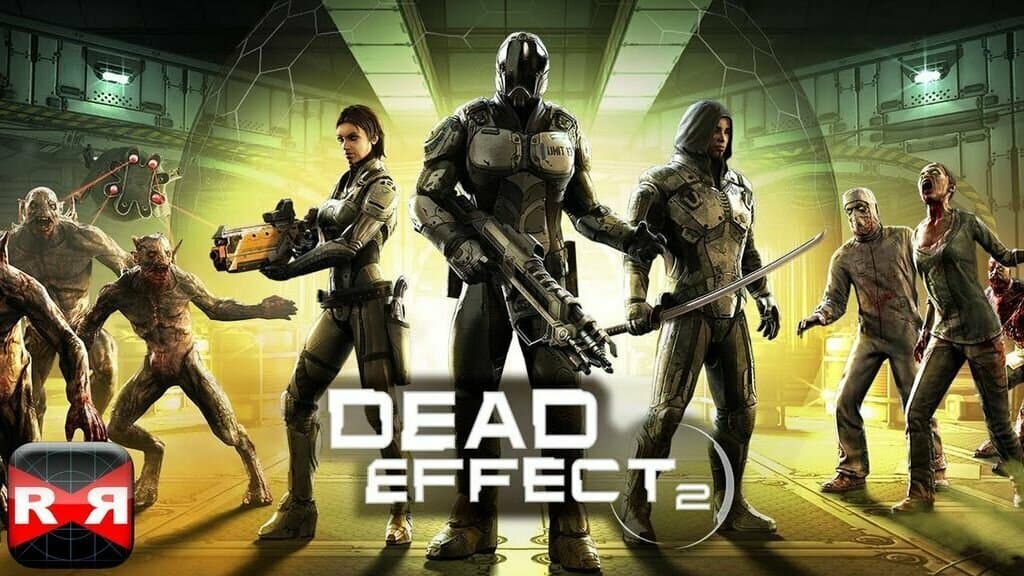 This is a very scary sci-fi shooter. You will be playing the role of one of the 3 characters. Your objective is to level up, locate fresh weapons, and destroy the enemies. This game is home to alien bad guys, several dark corridors plus a twenty-hour campaign mode to play through. The graphics are dope too.

This is a new horror game. It comes with hand-drawn graphics and an uncomplicated premise. The controls are easy and gamers will learn them as fast as possible.

Must Read: The Best Horror Movies

It does not depend on classic horror elements such as jump scares, rather, things get really scary with its storyline. It is basically a psychological horror game.

These options depend on classic jump scare. You just have to sit somewhere and watch out for living robots. These robots are there to take your life.

If you survive, you have won. Its storyline is proper scary as well and it has a massive following on YouTube. You can view a lot of its content on YouTube as well. They are not free though.

This is another series of horror games. Every game is another chapter in the storyline. Unlike several games that will package the entire series in one title, this one does this differently by making every chapter its personal downloadable game.

It is a puzzle game that takes you into an alternate world. Its storyline will scare the crap out of you but it is not free.

This is the most recent game in this well-known series of horror games. It is an infinite runner. Your objective is to survive for as long as you can. The game possesses a story mode with various endings, weapon and ammo perks and so on. Into the Dead 2 game adds more gameplay mechanics than its 1st iteration.

This is another new horror game. It is actually a thriller about various teenagers. These teenagers opened a ghost rift and face the harsh consequences. Oxenfree is home to deep character interaction and the regular storyline. The graphics are few. You will have to pay to enjoy it but it comes with zero in-app purchases. 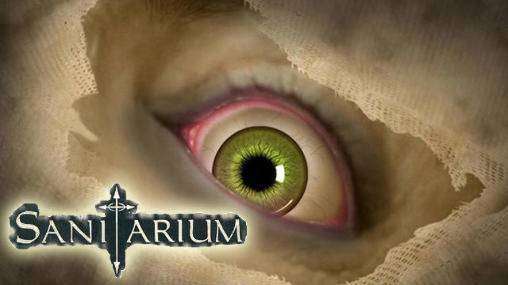 This is an adventure-escape horror game that is extremely scary. Gamers get to play as a girl who loses her memory after a car crash and ends up in this game’s world. It is all creepy stuff from then on and you will need to escape. The puzzles are dope and the game adds 20 Google Play Games achievements to help you to keep moving. You will also have to choose between touch mode and control pad mode depending on what you fancy.

This is a thriller game with horror elements. The game is home to eighty insane residents and you are stuck with a dead body. There will be all types of strange stuff happening around the place and you need to find answers. It is home to 5 playable characters, various jokes, two difficulty levels, a hint system and so on. It is not really creepy, but it possesses the same things you will find in a horror game.

9. Slayaway Camp and Friday the 13th

Both games are horror, puzzle, gore games that are super creepy. They have identical graphics and controls and gamers get to solve puzzles, murder things, and see lots of blood. However, you will need to activate the gore mode. Slayaway Camp is home to 140 levels while Friday the 13th possesses more than 100. That will be enough to keep you going for some time. Slayaway Camp will cost you some cash while Friday the 13th costs nothing.

This one is from Telltale Games. In every game in the series, you will play through 5 episodes of the storyline and attempt to survive the zombie hoard, insane people and many more obstacles. All the games offer adventure, puzzle, hidden object e.t.c. They are super scary and fun at the same time.

There you have it – a comprehensive list of best horror games for Android. If you have any other recommendations, feel free to drop them in the comment section below.