It’s no news that Giant social media network Facebook purchased the Instant Messaging app WhatsApp for a whooping $16 billion (actually $19b in total). That’s really huge. For fun, we decided to share with you other things that Facebook would have done with the 16 billion dollars. Check the list below 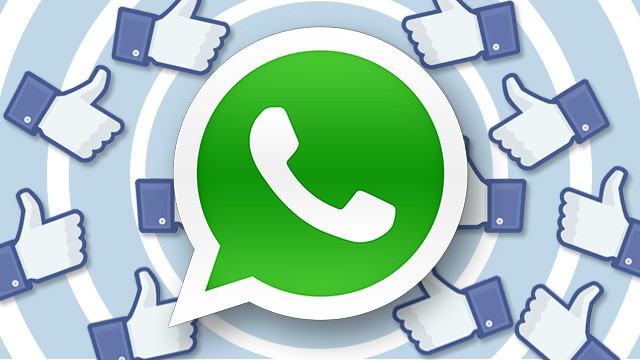 3. $16b is enough cash to purchase 17 homes for each and every US citizen.

4. Would have bough 381 tons of Gold Bullion

6. A Bugatti Veyron Grand Sport Vitesse for all Facebook employees

9. Enough to build 4 times of the World Trade Center

11. Could have made 300 people as wealthy as Beyonce

12.  Started an Airline with a fleet of the latest Boeing 747s

13. Could have bought India’s largest bank SBI with its 13,000 branch network, including 10 branches in Amethi which Rahul Gandhi inaugurated yesterday.

14. India been a cricket crazy country, the entire cricket league (IPL is valued at $4 billion) with stadiums can be bought over.

What do you think? 🙂 Let’s have your contributions on other things you think they could have purchased. Remember, this is fun, don’t just go away without leaving your comment.

Meta to Lay Off and Compensate 11,000 Employees