4 Great Tech Products to Be Launched this 2016

Heyo! It’s 2016 already and just as we enter the new year with high expectations we definitely know that the techies are quite ready to bring to us new innovations. Well there seem to be a breath of fresh air as rumours have revealed that we are to be expecting at least 5 great tech products to be launched this year. So what are they? Just read on. 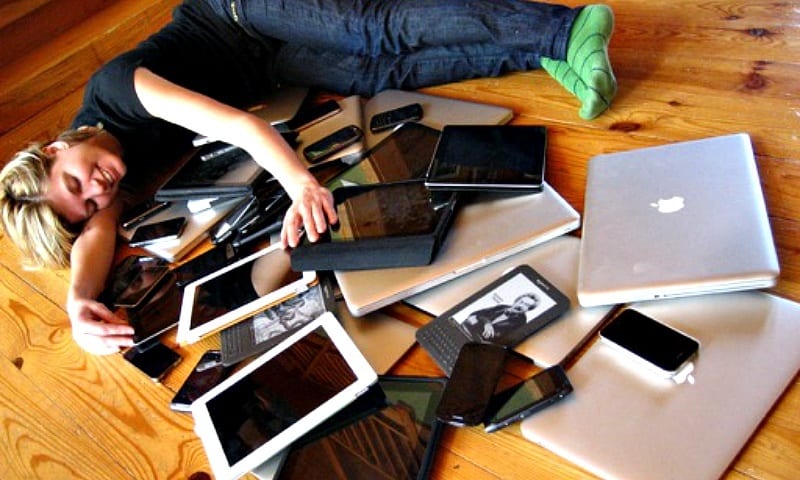 Since the release of the first generation Apple watch (aka the Watch), Apple has smiled to the bank with the huge sales it recorded amounting into millions. But what is ironical is that this first generation Apple watch didn’t meet my personal expectations if you ask me and thank heavens Apple is planning on releasing the Apple Watch 2.
We’re looking forward to seeing what Apple does with the Apple Watch 2 as we suspect some good stuff were kept back from the first generation Apple watch. There’s a long wish list of things we’d like to see in the next model including better battery life, GPS, built-in Wi-Fi, improved fitness tracking and most of all, a round option. Well I hope a staff over there at Apple is reading this.

Obviously Samsung Galaxy S6 has experienced huge sales since it was released. Well the fans of Samsung and of course potential fans should get set for a likely fresh release of another great device in the Gallery category.
We are not sure exactly what Samsung has in mind this time but leaked information so far suggest a similar design to the Galaxy S6 with small changes such as a squarer home button. The biggest new feature will be a pressure sensitive screen to rival the iPhone’s 3D Touch but USB Type-C and the return of the Micro-SD card slot are also rumoured.

I am sure you are impressed with the performance of the Microsoft Surface Pro 4 which Microsoft has described as the ULTIMATE LAPTOP. Microsoft has announced it plans to release another bomb in form of Surface Book. It will come with at least 128GB of storage, a Core i5 Skylake processor and 8GB of RAM. The high resolution screen which detaches keyboard via the Dynamic Fulcrum Hinge from the keyboard which has a graphics card in it.

The iPhone 6S was no doubt a great toy to hold but Apple seem to be cooking something hotter, that’s the iPhone 7. The smartphone is likely to launch around September and the rumour mill is already giving us a glimpse of the iPhone 7 . Some, like an edge-to-edge display, seem perfectly plausible while others including waterproofing and the loss of the headphone jack are more far-fetched.

We will keep our fingers crossed as we await these great releases and of course we will feed you with further information.What do you think of these devices? Do let me know in the comments below.