Using audio for a command is now common for use with assistants such as Alexa and Siri voice assistant, which aids speech-to-text among other things. The traditional one helps people with additional sight needs. However, as with audio assistants, users also prefer the audio for being simpler to work with. See Best Text To Speech Apps For Speech Synthesis:

This artificial intelligence tool is brought to you by Amazon and it provides a brilliant text to speech system named Polly. With deep learning techniques, the software transforms the text into a clear speech. Coders can even use it to create speech-enabled products and applications.

Must Read: Best Disabled And Accessibility Apps For Android

Users can save audio streams as MP3, Vorbis, and PCM file formats, and it supports lots of international languages and dialects, including British English, American English, Australian English, French, German and so on. 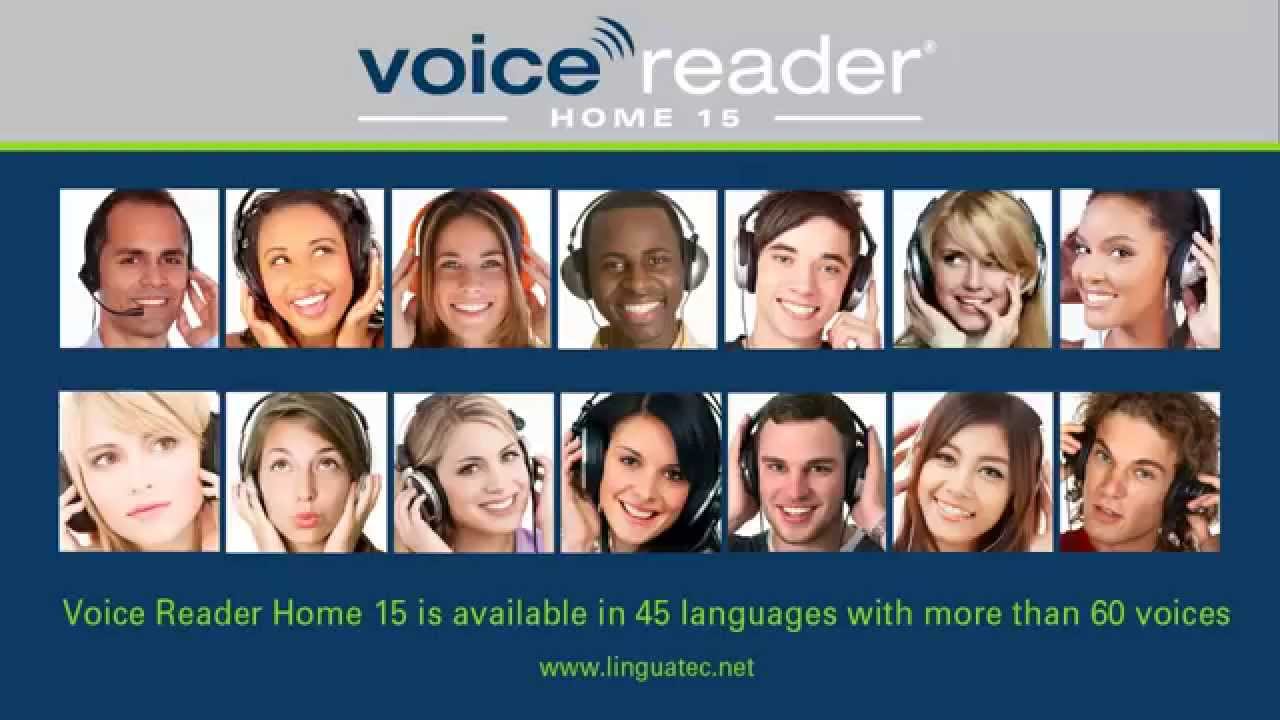 Linguatech blessed us with this app that can convert text into audio files as fast as possible. The app was developed to enhance productivity. For example, it can be used to read out manuscripts for speeches, lectures or presentations to search for an incorrect word. Its UI is simple to use and super smooth.

Must Read: List Of Best Apps For Sending Free SMS on Android

The speed pitch or volume of audio files can also be adjusted and every export option is well listed.

Speech apps are useful in schools too, as they can be used to improve comprehension. Capti Voice takes care of that as it allows you to listen to whatever you wish to read. With this app, you are able to customize learning and teaching, and correct language problems.

Must Read: 5 Best Apps To Automate Tasks On Your Android Phone

It can be used offline and by educational institutions, companies and professionals all over the world. The app supports over twenty languages and it helps to boost your vocabulary.

If you are searching for a cloud-based speech app, you need to use Natural Reader. Developed for personal use, it helps you to convert written text like Word, PDF documents, ebooks, and web pages into human-like speech. The app can be used anywhere you go through a mobile device, tab or PC. Users can also upload documents from cloud storage lockers like Google Drive, Dropbox, and OneDrive.

If you wish to use it with your smartphone, this app is a decent option. It aids the conversion of documents, web articles and ebooks into clearly-audible speech. The app possesses 186 built-in voices across 30 languages, including English, Arabic, Bulgarian, Catalan, Croatian and so on.

Voice Dream Reader can read articles for you as you drive, work or step up your fitness. Features like auto-scrolling, full-screen and distraction-free mode are present to help you concentrate. It can be enjoyed with cloud solutions such as Dropbox, Google Drive, iCloud Drive and so on.

Speech is human vocal communication using language. Each language uses phonetic combinations of vowel and consonant sounds that form the sound of its words (that is, all English words sound different from all French words, even if they are the same word, e.g., “role” or “hotel”), and using those words in their semantic character as words in the lexicon of a language according to the syntactic constraints that govern lexical words’ function in a sentence.

In speaking, speakers perform much different intentional speech acts, e.g., informing, declaring, asking, persuading, directing, and can use enunciation, intonation, degrees of loudness, tempo, and other non-representational or paralinguistic aspects of vocalization to convey meaning.

In their speech speakers also unintentionally communicate many aspects of their social position such as sex, age, place of origin (through accent), physical states (alertness and sleepiness, vigor or weakness, health or illness), psychic states (emotions or moods), physico-psychic states (sobriety or drunkenness, normal consciousness and trance states), education or experience, and the like.

Although people ordinarily use speech in dealing with other persons (or animals), when people swear they do not always mean to communicate anything to anyone, and sometimes in expressing urgent emotions or desires they use speech as a quasi-magical cause, as when they encourage a player in a game to do or warn them not to do something.

There are also many situations in which people engage in solitary speech. People talk to themselves sometimes in acts that are a development of what some psychologists (e.g., Lev Vygotsky)

have maintained is the use in thinking of silent speech in an interior monologue to vivify and organize cognition, sometimes in the momentary adoption of a dual persona as self addressing self as though addressing another person.

Solo speech can be used to memorize or to test one’s memorization of things, and in prayer or in meditation (e.g., the use of a mantra).

The evolutionary origins of speech are unknown and subject to much debate and speculation. While animals also communicate using vocalizations, and trained apes such as Washoe and Kanzi can use simple sign language, no animals’ vocalizations are articulated phonemically and syntactically and do not constitute speech.

Speech production is a multi-step process by which thoughts are generated into spoken utterances. Production involves the selection of appropriate words and the appropriate form of those words from the lexicon and morphology and the organization of those words through the syntax. Then, the phonetic properties of the words are retrieved and the sentence is uttered through the articulations associated with those phonetic properties.

There you have it – a comprehensive list of the best text to speech apps for speech synthesis. If you have other recommendations, feel free to drop them in the comment section below.