The coronavirus pandemic meant the IFA 2020 tech show had to be an online event this year and the outbreak failed to stop the several new gadgets we all look forward to annually from being launched. See the best ones you can invest in our list of 6 Best Gadgets Of IFA 2020:

First flaunted weeks back and demonstrated more completely at Samsung’s online event this week, this is the 2nd generation of the company’s flagship folding mobile device. With a bigger exterior screen and a less intrusive notch for the interior camera, this device tackles several problems users faced with the first-gen Fold. It is quite expensive though, as it comes with a $2,000 price tag.

Because movie theaters involve a lot of masks nowadays, it is best to bring that cinema experience to your parlor. To help with that, this new projector from Samsung is very bright and vivid.

Must Read: Guide to Purchasing a Projector for Your Home

With its 4K resolution and 130-inch size, it will deliver a brilliant experience for any movie of your choice. It is a short-throw projector, and this means it can sit right up against the wall it’s projecting onto, instead of putting it on a stand on the other side of the room. 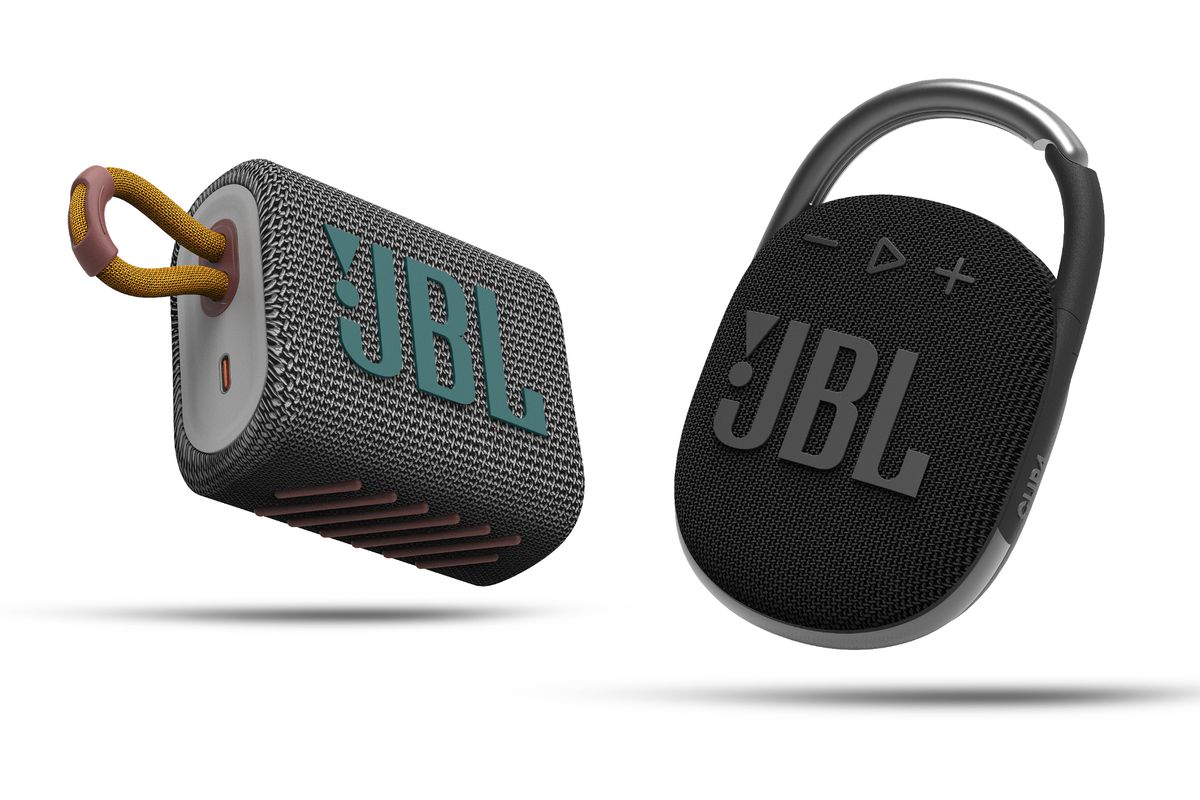 This waterproof speaker will help anyone who adores singing while bathing. Its new model comes with an updated design and a battery life of up to 10 hours.

Must Read: 5 Best Bluetooth Speakers Under $100 You Can Buy

It is also home to a built-in carabiner clip, which makes it super simple to hang while you do anything else.

Nvidia’s most recent graphics card series will guarantee performance for 8K, 60 frames-per-second gaming, and it also comes with enhanced ray tracing capabilities for realistic lighting and shadows. Fortnite recently flaunted a demo that takes advantage of the fresh technology and its price is very reasonable.

This is a 2-in-1 laptop-tablet hybrid that comes with a soft-touch leather-clad lid, updated keyboard, and a large touchpad that is smoothly embedded into the glass palm rest. Other upgrades over previous versions are the recent Intel chips, enhanced audio from the soundbar in the hinge, and enhancements to its added stylus.

To know how browned your cookies are getting, this new oven from LG simply allows you to knock on the glass door to view the inside.

The gas or electric range ovens also come with fry modes to do wonders for your chicken.

There you have it – a comprehensive list of 6 Best Gadgets Of IFA. If you have any personal favorites, do let us know in the comment section below.