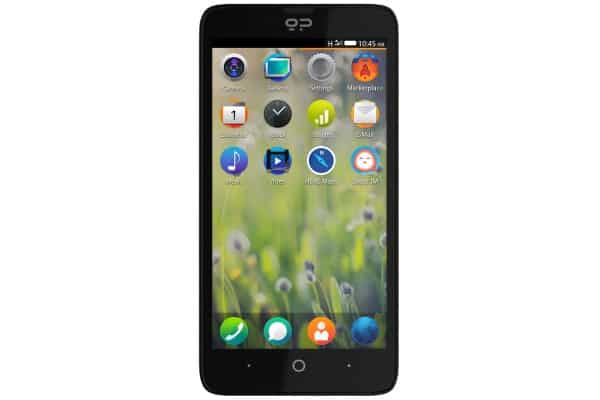 According to the manufacturers, Geeksphone, the dual-booting Revolution can let you switch between Android and Mozilla’s browser-centric Firefox OS with a simple 1-touch system. There’re also indications that the smartphone will be able to run other mobile OSs as well.

The smartphone features a 4.7-inch IPS display alongside a dual-core 1.6 GHz Intel Atom processor, 4GB of expandable internal memory, 1GB of RAM, and a 8MP primary camera alongside a 1.3MP front-facer which are all powered by a 2,000 mAh battery.

The Revolution retails for €222, and is sold direct from the Geeksphone website.