The lawsuit, filed in federal court in California on Thursday, investigates how different iPhone apps provide Apple analytics data, regardless of whether the iPhone Analytics privacy setting is switched on or off.

The lawsuit accuses Apple of violating the California Invasion of Privacy Act. “Privacy is one of the main issues that Apple uses to differentiate its products from competitors,” the plaintiff, Elliot Libman, stated in the suit, which can be found on Bloomberg Law. “However, Apple’s privacy guarantees are completely illusory.” The company has plastered billboards across the country with the slogan “Privacy. That’s iPhone.”

Must Read: Jumia Co-Founders Step Down as Co-CEOs

Apple did not immediately respond to a request for comment. According to a video provided to the Mysk YouTube Channel, the App Store appears to capture information on your behavior in real-time, including what you touch on, which apps you search for, what adverts you see, how you found a certain app, and how long you looked at the app’s website. 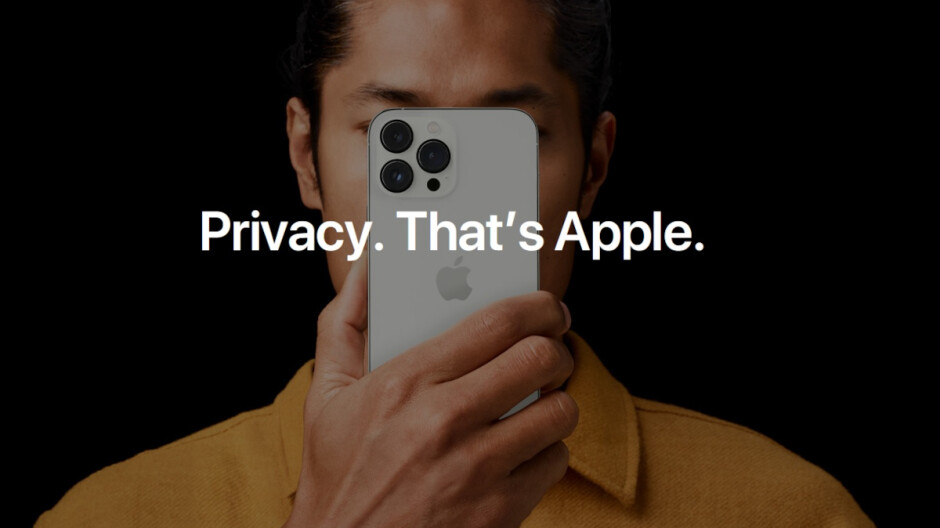 The issue was discovered by two independent researchers from the software firm Mysk, who discovered that the Apple App Store sends the company extensive information about nearly everything a user does in the app, despite a privacy setting, iPhone Analytics, which claims to “disable the sharing of Device Analytics entirely” when turned off.

The researchers conducted more testing on other iPhone apps such as Apple Music, Apple TV, Books, and Stocks. The researchers discovered that the issue occurs throughout the majority of Apple’s suite of built-in iPhone apps.

Apple’s privacy settings make specific promises to disable this type of tracking. However, turning off the iPhone Analytics setting had no discernible effect on data gathering in the testing, nor did any of the iPhone’s other built-in privacy settings supposed to safeguard your privacy from Apple’s data collecting.

Mysk’s App Store tests revealed that Apple receives such data together with details that can identify you and your device, such as ID numbers, phone kind, screen resolution, keyboard languages, and how you’re connected to the internet—the type of information frequently used for device fingerprinting.

As the company expands into digital advertising, Apple’s privacy practices are coming under more scrutiny. Apple just added new advertisements to the App Store, is rumored to be planning ads for Apple TV, and appears to be focusing on snatching small business advertisers from Meta, Facebook’s parent company. While Apple’s corporate literature proclaims emphatically that “privacy is a human right,” it remains to be seen how far the iPhone maker is ready to go to violate that right as it creates new data-driven economic endeavors.

Let’s see what the next several days hold for Apple.