Are SoundBars a Waste of Money? You Might Be Wrong

Soundbars have no doubt come to be some of the most owned tech gadgets found in most homes. One thing to note is the fact that you’d most likely find it in homes that own recent TV sets in order to compensate for the poor audio quality that is obtained from modern slim LED TV.

Before we continue the discussion on “If it’s a Waste of Money” getting one for yourself, let us assume not every reader understands what this device is all about (I wonder if there’s someone who doesn’t know though). 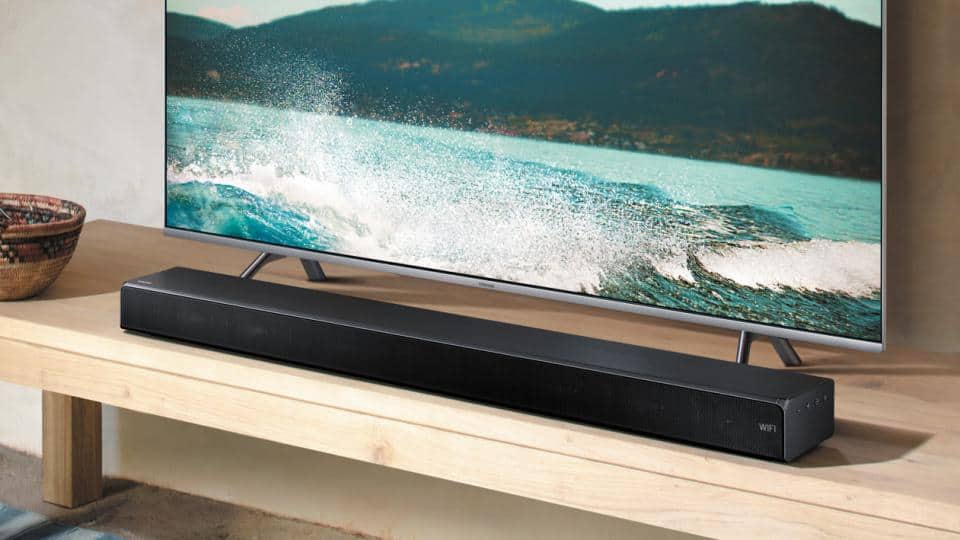 What Is a SoundBar

It is a type of loudspeaker that outputs audio from a wide enclosure. They are much wider in size than any other sound system and the great thing about them is the fact that they have a nice and well-defined sound production with the enclosure usually having two or more internal small extra speakers (tweeters) which provide the sound system with the treble and midrange. Accompanied by a bigger loudspeaker which is a subwoofer, you have to attach the subwoofer via a cable connection to the bar itself and this expresses the low-frequency heart quaking sound.

Soundbars are most times mounted above or below a display device, such as the Monitor, TV (Television) and others and this output device is easy to set up, and are usually less expensive and as well small to fit in, easier than any other stereo sound systems.

Do You Even Need One?

SoundBars were primarily designed to generate strong sound with a good bass response. SoundBar usage has increased steadily as the world has moved to flat-screen displays remember at the early age of revolution television sets and display units were primarily CRT (cathode-ray tube) -based and hence the box was bigger, facilitating larger speakers with good response. But with flat-screen televisions the depth of the screen is reduced dramatically, leaving little room for speakers. As a result, the built-in speakers lack bass response.

SoundBars help to bridge this gap. Coming to the above questions (If SoundBars are a waste of money), my answer to you is “NO”. You have seen much reasons why it is not. Looking at this device and taking a deeper insight into its functions and simplicity, you will agree with me that it worth buying. SoundBars has no lagging cables all over the place just like another sound system. Coming to the connectivity of this device to your TV, their input and output are same with those found in A/V (Audio / Video) receivers and it has a small difference from any other sound device.

Most of us may be wondering then what about home theaters? Home theatres have much more speakers to deal with and not just that, it acquires a lot of space and in a small enclosed apartment, you will be a very big deal to handle. SoundBars, on the other hand,save you the whole stress of tangling cables and speakers, in fact, most (if not all) come with a built-in Bluetooth, which allows you stream audio directly from compatible smartphones and tablets and not forgetting your laptops too.

There is no doubt that as manufacturers tend to put in smaller speakers in their TVs all in a bid to give us slimmer television sets, we definitely need another form of sound output system to compensate for this problem and that’s the reason to consider getting a soundbar for your set.

If you are tight on a budget, there are lots of affordable options out there that will, of course, sound better than your TV set’s audio otherwise go for the better options, though it would cost some extra money, it is definitely worth it.

My advice to you about this hybrid device is that you go for it but spend wisely, considering the fact that you’re buying it for listening to your TV I counsel you to go for a low priced SoundBar. But if it’s for listening to music, watching movies and other sound activities together with the TV in your home, you can go for a highly classified one with a very excellent sound production. And also don’t forget to check the warranties before purchase.