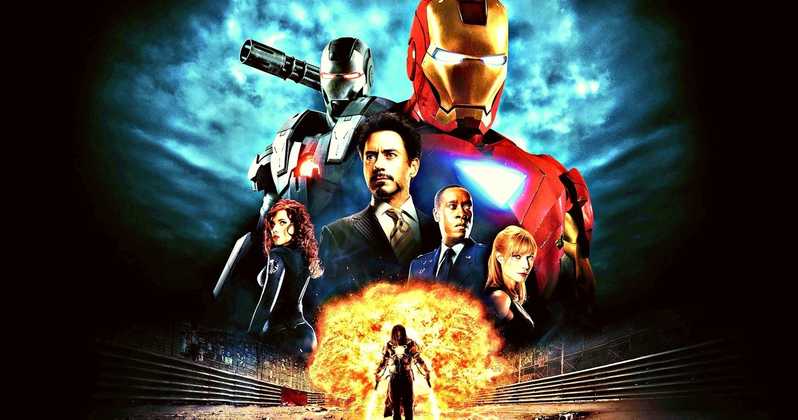 Before Disney Plus is unveiled and takes over Marvel Cinematic Universe movies, you can enjoy Iron Man 2 immediately on Amazon Prime Video.

The movie, released 9 years ago, is the 3rd in the MCU series, and it displays Robert Downey Jr as the Armored Avenger Iron Man. Even if it is not as dope as the original, it is still interesting to watch. It is also the 1st film that stars Scarlett Johansson playing superspy Natasha Romanoff, also known as, The Black Widow.

This is a popular character in Marvel Comics, and it was adapted into movies thrice, but the dopest was the one released 15 years ago.

Thomas Jane played the role of Frank Castle, who witnessed the death of his entire family by a mob family, perfectly. It is an intense crime film that depicts Frank on a one-man mission vs anyone in organized crime. 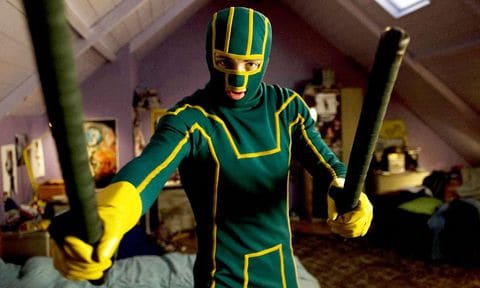 If you need a comic book based film that is unique, then this is the one to check out. This movie is a direct adaptation of the first Kick-Ass mini-series, when Dave Lizewski, who was in high school, decided that the city was in dire need of a superhero.

Must Read: How To Search For Movies And Shows On Netflix

He transformed into Kick-Ass to assist others but later found out that being a superhero is more difficult than what it seems.

This movie was a found-footage film that stars a group of young professionals in NYC, which was under siege by a huge monster. The film itself, with Matt Reeves as director, is still an interesting action film to watch as it shows how common citizens react to extraordinary events. 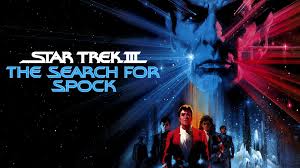 This 1984 movie continued from Star Trek II, where Mr. Spock gave up his life to rescue the rest of the U.S.S. Enterprise crew. Although, we eventually discovered that Spock might just be “mostly” dead and Captain Kirk and the other crew members have to battle against Starfleet and a renegade Klingon ship to rescue Spock. Expect a lot of action in this film.

There you have it – a comprehensive list of best action movies on Amazon Prime video. If you have other recommendations, feel free to drop them in the comment section below.