By David Folami4 Mins Read
Share
Facebook Twitter LinkedIn WhatsApp Pinterest Email
Nowadays, it feels like we all need a degree in geopolitical science to be able to explain how unstable the price of fuel is. The uncertainty is not pleasant especially when it goes insanely high without you preparing for it. However, not to worry, there are applications that can help. See some of them in our list of 5 Best Apps To Track Cheap Fuel: 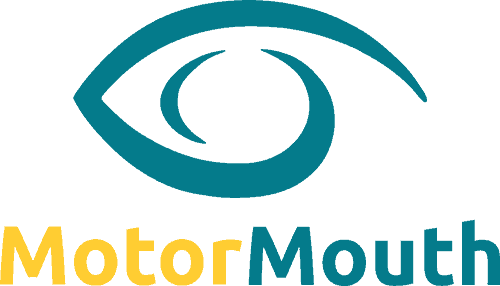 The developers say they are the best in the business and the app is home to several features that are very simple to use. It is also home to tabs that can monitor market trends and forecasts. Users of this app will even be able to retrieve prizes and rewards.

Information on the website reads, “The introduction of the dot-e-maps interface makes it easy to compare the price of fuel at one servo with the others, highlighting the cheaper and more expensive service stations right across the region.” 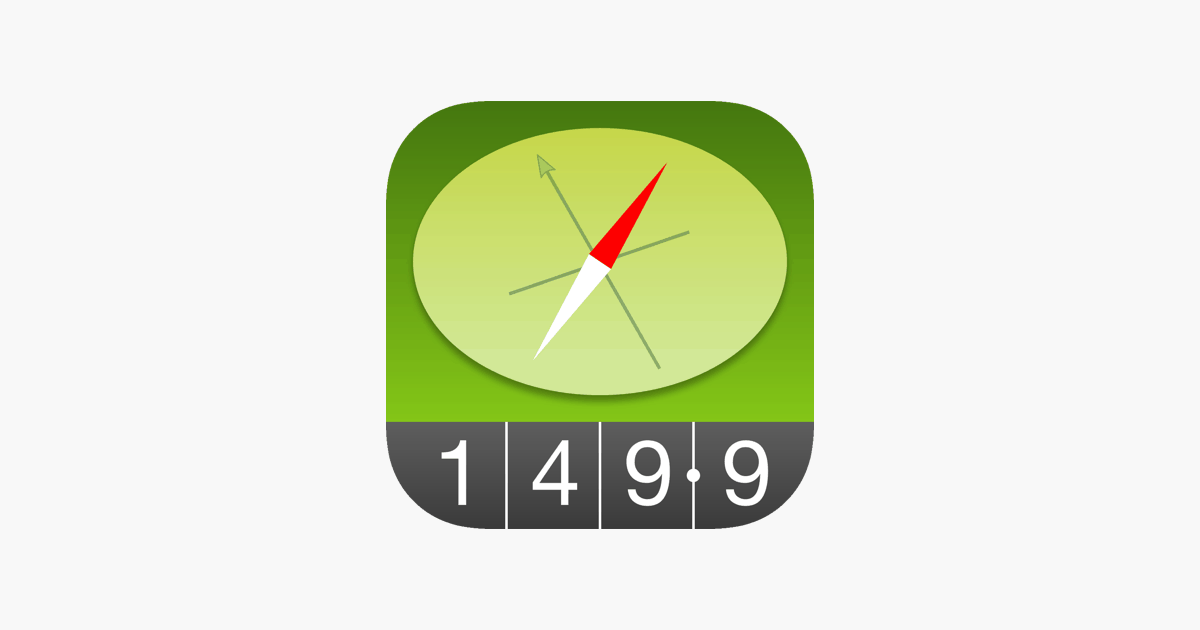 As with most fuel apps, this one makes use of your GPS to find cheap petrol being sold closeby. The reason why it is very useful is that it comes with a “take me to the best station” button which takes you to the closest and best price filling station as soon as possible.

This app claims to have aided drivers to save $1.5 billion on fuel in 2018. The developers have vowed to make sure you never overpay again.

Gasbuddy is quite unique since it does not let you use it without opening an account. The signing in feature lets users collect points and save cash on fuel.

This is another fast and simple to use app that is very straightforward. The icons are super clear and they reveal filling stations that are closeby and the price they are selling for. This could be useful for those with points or a fuel card. It even has a small YouTube video. 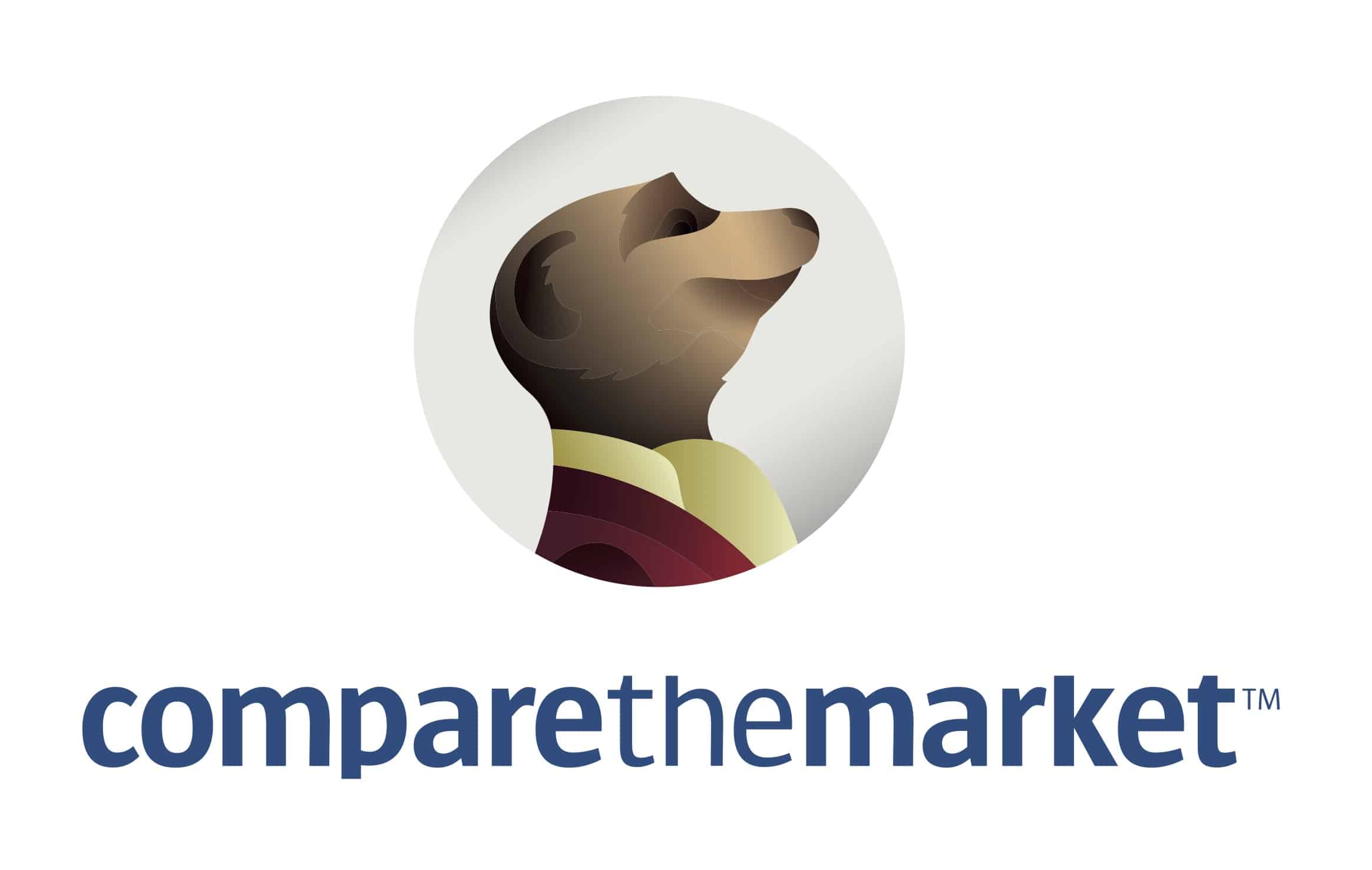 The popular comparison website, Compare the Market has its personal application that can be used to track the cheapest petrol. Its main UI finds the nearest fuel stations and can also be adjusted to quickly show the price for all.

The website reads, “In order to help you find the best prices nearest you, comparethemarket.com.au has provided an easy-to-use tool that lets you enter your postcode and type of fuel you use, returning information on some of the cheapest fuel close to you.”

A fuel is any material that can be made to react with other substances so that it releases energy as heat energy or to be used for work. The concept was originally applied solely to those materials capable of releasing chemical energy but has since also been applied to other sources of heat energy such as nuclear energy (via nuclear fission and nuclear fusion).

The heat energy released by reactions of fuels is converted into mechanical energy via a heat engine. Other times the heat itself is valued for warmth, cooking, or industrial processes, as well as the illumination that comes with combustion. Fuels are also used in the cells of organisms in a process known as cellular respiration, where organic molecules are oxidized to release usable energy. Hydrocarbons and related oxygen-containing molecules are by far the most common source of fuel used by humans, but other substances, including radioactive metals, are also utilized.

Fuels are contrasted with other substances or devices storing potential energy, such as those that directly release electrical energy (such as batteries and capacitors) or mechanical energy (such as flywheels, springs, compressed air, or water in a reservoir).

Most transportation fuels are liquids, because vehicles usually require high energy density. This occurs naturally in liquids and solids. High energy density can also be provided by an internal combustion engine. These engines require clean-burning fuels.

The fuels that are easiest to burn cleanly are typically liquids and gases. Thus, liquids meet the requirements of being both energy-dense and clean-burning. In addition, liquids (and gases) can be pumped, which means handling is easily mechanized, and thus less laborious.

There you have it – a comprehensive list of best apps to track cheap fuel. If you have other recommendations, feel free to drop them in the comment section below.