5 Best Capture Cards For Recording And Streaming In 2022

By David Folami4 Mins Read
Share
Facebook Twitter LinkedIn WhatsApp Pinterest Email
As you already know, if you need to stream your games live on services like Twitch or record gameplay to post on YouTube, a capture card is a necessity. Capture cards are amazing for every professional gamer who is looking to upgrade their setup for live-streaming, as well as the amateur YouTuber who wants to begin a major series. For the best options available, see our list of 5 best capture cards for recording And streaming:

Elgato is the most popular brand when it comes to the world of capture cards. It is known for its compact form factor and simple setup, and it allows for passthrough of up to 4K and 60 frames per second. Meaning, if your hardware supports it, you do not need to sacrifice your photo quality while you stream at lower qualities. 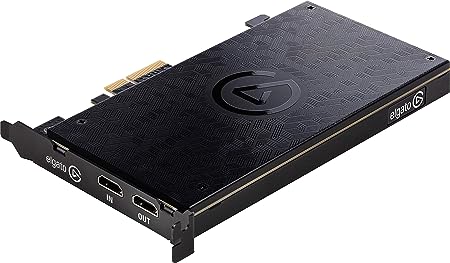 With both major consoles and some personal computers providing unparalleled power and the ability to play games in 4K, it is only wise to want to record and stream games at the highest possible resolution.

Boasting studio-quality video-capture tech in a little package, this has to be the most powerful card around right now. It also comes with an SD slot to allow direct capture from the console

Still on the topic of best capture cards for recording And streaming. Professional streamers who use the best computers with the most Brillo specs definitely need a powerful card.

Installed straight into the PC, this option guarantees both 4K capture and even passthrough for all consoles that support it, which means that you will not need to sacrifice quality for the framerate. Professional streamers will surely appreciate this one. 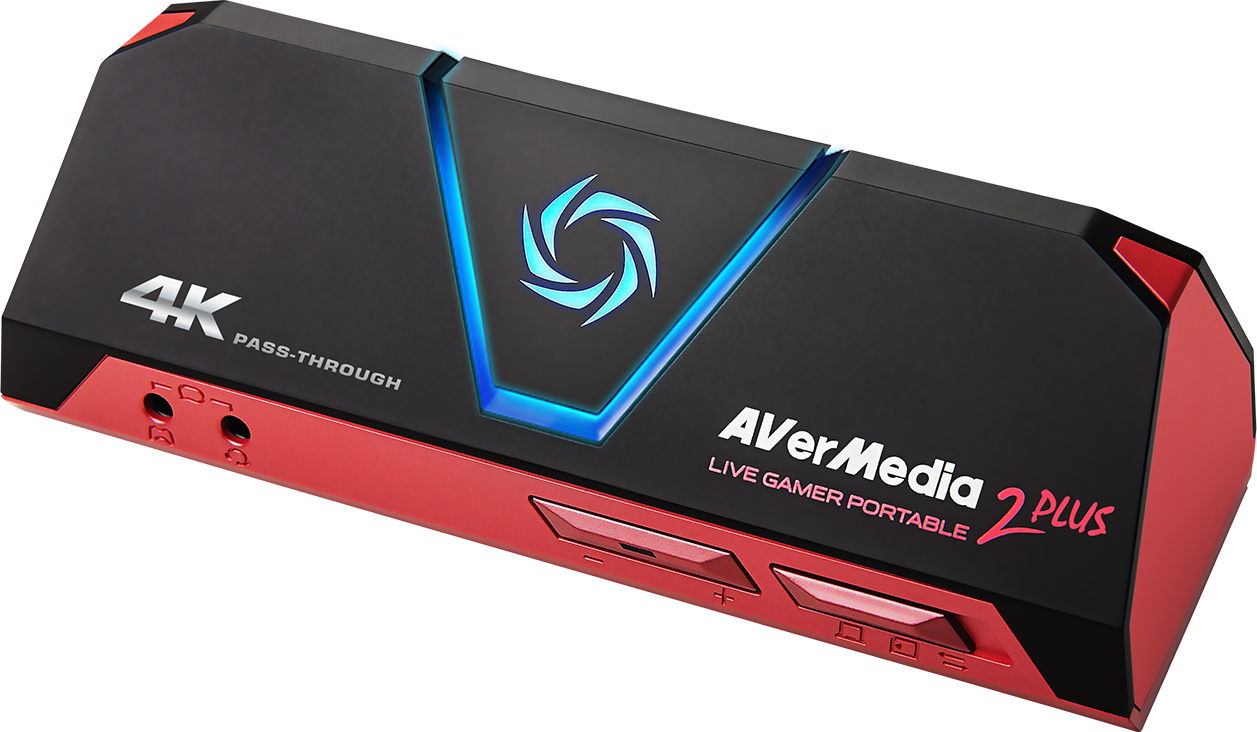 Because several streamers are always on the road from time to time, it is not always possible to have a computer around to record. However, not to worry, this capture card is the best option for streamers who are on the go with its small and compact design.

It is not just portable, it also comes with an SD card slot to easily store any video game capture. Its best feature has to be the guaranteed smooth and lag-free capture.

If you are not aware, Razer delivers amazing capture cards that will not hurt your pocket. This particular option comes with a resolution of 1080p and 60 fps when streaming and 4K and 60 fps for seamless gameplay even if it does not have any proprietary streaming or editing software such as Elgato. It works with OBS or StreamLabs and its price is really affordable.

wrapping up: There you have it – a comprehensive list of 5 best capture cards for recording and streaming. Feel free to drop your personal favorites and other recommendations.

In the software industry, “Gadget” refers to computer programs that provide services without needing an independent application to be launched for each one, but instead run in an environment that manages multiple gadgets. There are several implementations based on existing software development techniques, like JavaScript, form input and various image formats.