If you’re ready to get professional with photography, getting a DSLR camera is a must. As you already know, this type of camera helps you capture top quality photographs, shoot in lower light situations and even shoot quick-moving objects. Want the best options out there right now? see 5 best DSLR cameras to buy:

This model is definitely a step up to the previous model, 5D Mark III, and it guarantees higher resolution images with the 50.6MP sensor, plus it is able to store more visual information with Dual DIGIC 6 Image Processors. The camera has earned a 4.5-star average from over 200 reviews from B&H Photo reviewers, therefore it is top quality. 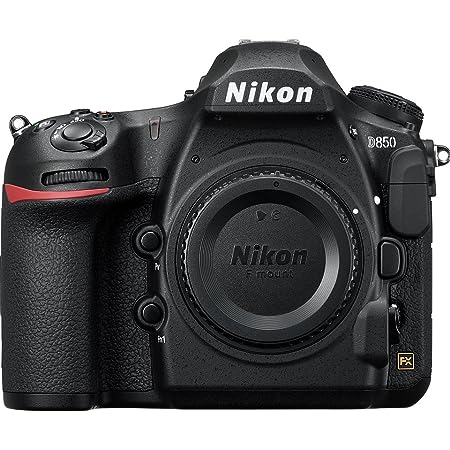 This one is designed for professional photographers and serious hobbyists, and it comes with an Exped 5 image processor which lets photographers create high resolution still images and full-frame 4K UHD video.

Must Read: Top 10 Best Nikon Lenses Every Photographer Should Own

In fact, this processor and its 45.7MP full-frame CMOS sensor is the reason this product from Nikon is on this list. Its solid magnesium alloy weather-resistant body also provides additional protection.

Still on the topic of Best DSLR cameras to buy. If you want a camera that will capture your kids’ sports games seamlessly, this is the option to go for. It is home to a brilliant autofocus system that stretches corner to corner and a dope 8 frames per second if you want to catch your best athletes in action.

Must Read: Best Nikon Apps for Android and iOS in 2021

Its 4.9-star average from over 300 B&H Photo reviewers is another reason why it is well appreciated and relied upon. Nikon also provides a 200-500 lens that users can add to the camera body to make it brilliant for wildlife photography. 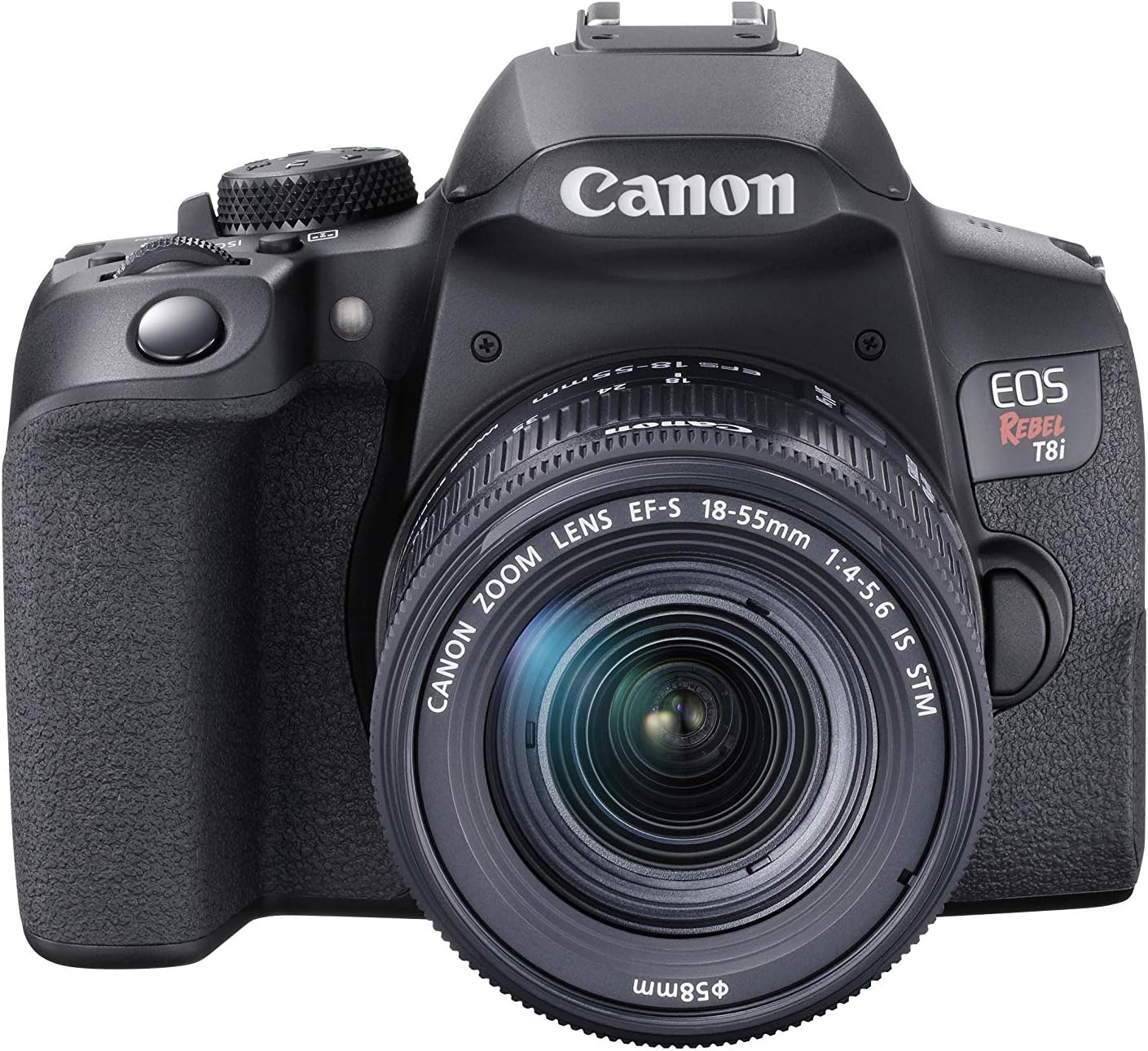 This camera is highly recommended because of its high frame rate (7.5 fps with 40 continuous RAW images), and users will appreciate its sophisticated video autofocus. This camera is also useful for stills and video, therefore if you want to capture your children’s sports or start a YouTube channel, this is your best option. Other features include a flip-forward screen, built-in Wi-Fi capability and 18-55mm kit lens.

If you are searching for a DSLR camera that can also record quality video in 1080p, this is your camera. It delivers built-in image stabilization which makes clips less blurry, and about 60fps frame rate, which allows photographers to create clearer and sharper images. It is also Wi-Fi enabled, which means you can instantly upload photographs to your PC, smartphone or tablet.

It is not known whether other software companies are explicitly drawing on that inspiration when featuring the word in names of their technologies or simply referring to the generic meaning. The word widget is older in this context. In the movie “Back to School” from 1986 by Alan Metter, there is a scene where an economics professor Dr. Barbay, wants to start for educational purposes a fictional company that produces “widgets: It’s a fictional product.”

5 Best Cameras For Car Photography In 2022