5 Best European Countries To Migrate To From Nigeria

Do not just exit Nigeria, think about what you seek and the best country to head to. To help with that, here are 5 best European countries to migrate to from Nigeria:  These are nations with impressive economies, immigration policies, and immigrant support services. So do not just leave your country, know what Is waiting for you in your next country and decide well. 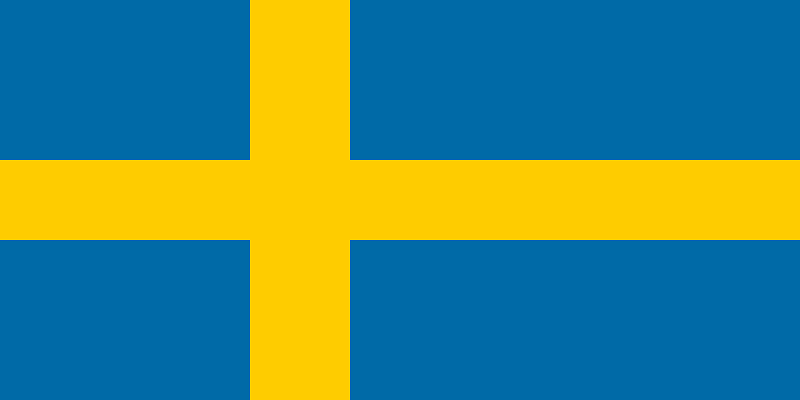 It was recently ranked as the most appropriate country for immigrants, beating countries like Canada and Switzerland to this achievement. The nation’s decision to accept several refugees has ensured it is a diversified country since immigrants are 10 percent of its total of 9.8 million population. 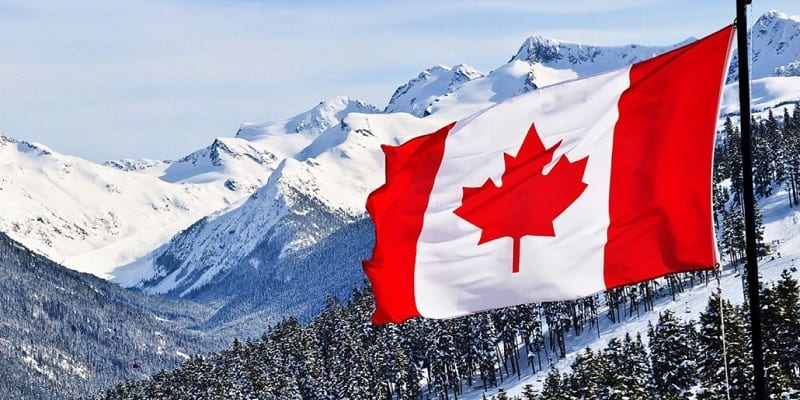 It is a beautiful place to be and also a safe nation for several migrants. Having been rated as one of the most harmless places to live in by the United Nations, it has earned the right to be seen as an immigration-friendly nation.

The nation is blessed with natural and oil resources and is even home to a few of the best universities all over the world. Crime is really reduced in Canada and the violence rate is as high as other troubled countries. Your standard of living is also expected to be high once you step your foot there. All this and more are what makes this country an amazing choice. 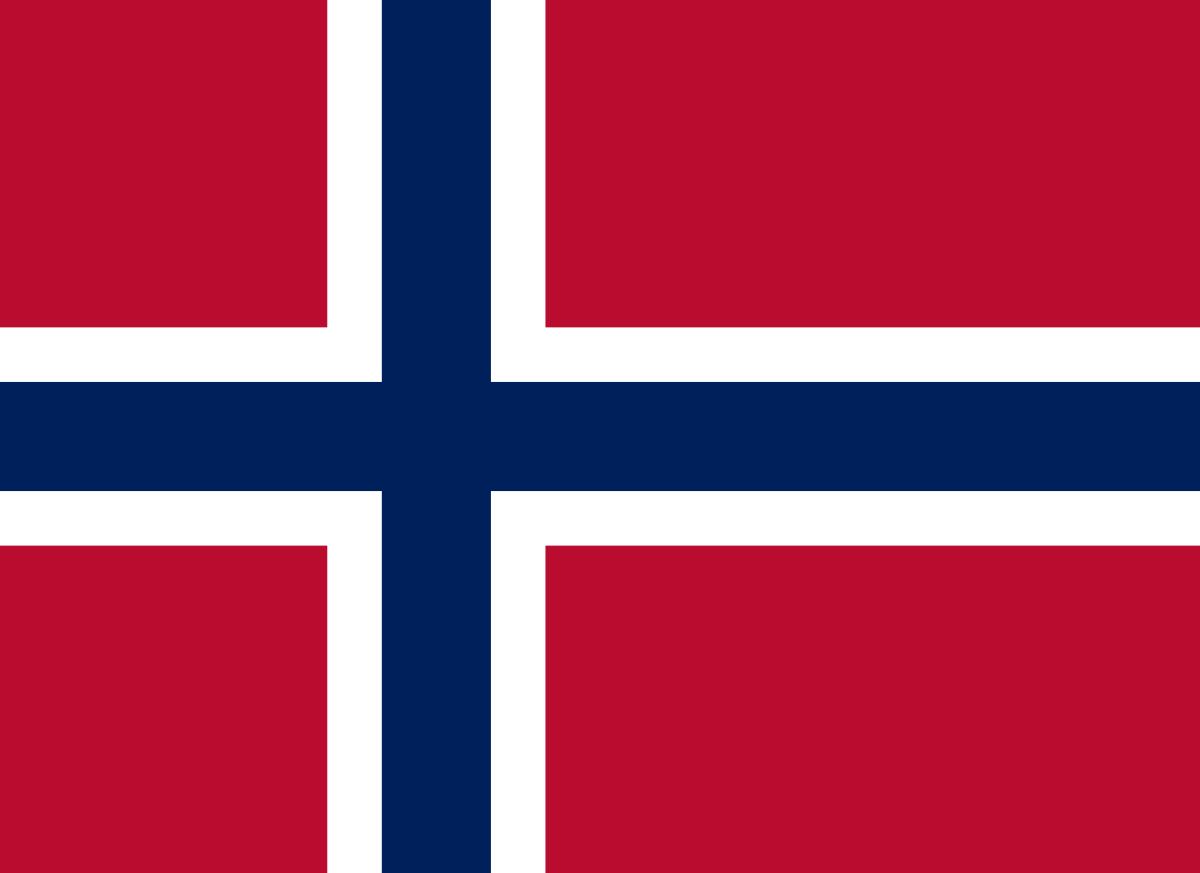 This country is the land of peace and zero pollution. It does not matter where you are coming from, you will be highly welcomed here.

Free education is also provided in public universities in the country if you intend to go there for schooling purposes. Even the rules for immigration for Norway are not as strict as the ones you find in other countries. 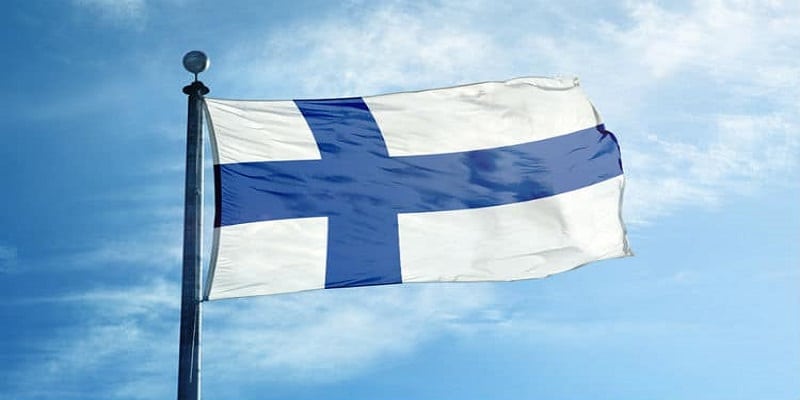 It is peace at its peak in this country. It is a very safe nation if you are the type focused on your safety when you are about to exit your own country. It is also home to one of the most liveable cities in the entire world, Helsinki.

This country possesses lots of semi-independent communities. The fact that the cultural way of life in every historical kingdom lets the country be regarded as a diverse and unique environment is an admirable thing. Several people from various countries head to Spain.

People from Romania, Argentina, Ecuador, the United Kingdom see it as a second home. This diverse culture entices immigrants all over the world to turn up and have a taste of the country’s amazingness.

There you have it – a comprehensive list of best European countries to migrate to from Nigeria. If you have other suggessions, feel free to drop them in the comment section below.

How to Migrate to Canada – Top 5 SureFire Ways

How to Apply for Canada’s Work Permit