Though 2018 has brought an increase in the number of lady techies, there is still a large number of ladies who are not deep in tech. They tend to steer away from gadgets because they fill it dampens their style of fashion.
The only way ladies can get around having gadgets without looking like total nerds, is by purchasing gadgets that match the style of their dressing, gadgets that are fashionable.

In this article, I am going to be giving a list of Top 5 Fashionable smartwatches for Ladies. Here you will find smartwatches that will suit your style of fashion, without making you look like a total nerd, still retaining the essentials of a smartwatch.

Stare at this watch from distance, you won’t be able to tell it’s full technological nature. From afar the Kate Spade New York Scallop smartwatch looks so normal, it doesn’t feature design aesthetics that most smartwatches do.
When it’s on your wrist, you are not distracted at all, it gives you the impression that you have a normal analog watch on your wrist. 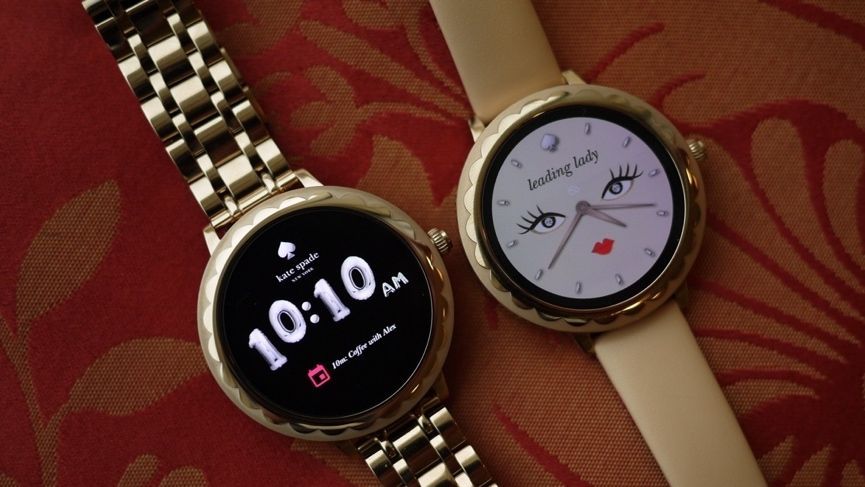 The Kate Spade New York Scallops smartwatch features an ambient light sensor, which regulates brightness to save on battery life.

The Kate Spade New York Scallops features many watch faces that add to one of the best-looking women’s smartwatches out there right now.

The Kate Spade New York Scallops will cost you about $295 on Amazon.

Still keeping up with the fashion tech trend, the Micheal Kors Access Sofie smart watch disguises it’s self as a very beautiful watch, looking like something you will get from one of the famous fashion companies. Only the owner would actually be able to tell the nature of the watch she is wearing. The whole essence here is to have a smartwatch that isn’t distracting. 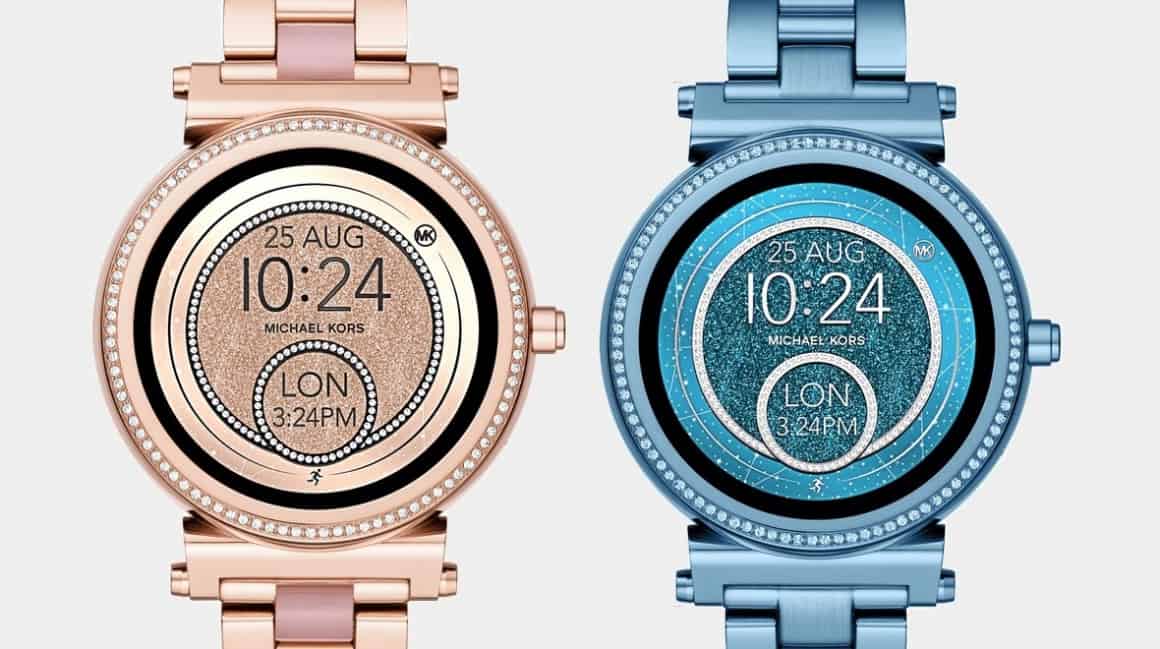 LG watch isn’t as fashionable as the smartwatches already mentioned, it tries to marry some form of fashion with a lot of technology. 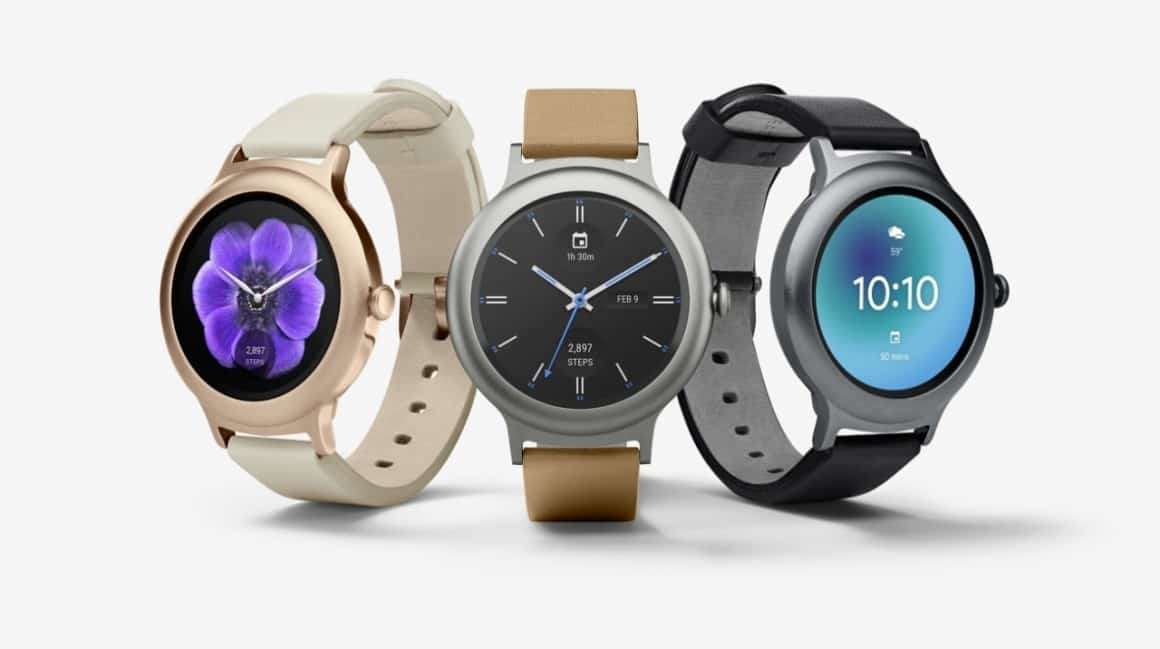 LG smartwatch is a slim and compact, 10.8mm thick with a fully round 1.2-inch P-OLED screen.

LG watch runs on Google’s wear operating system and features a lot of watch faces, that makes the LG smartwatch more comfortable to use.

The apple watch series 3 is the most powerful smartwatch on this list and is also fashionable. Its ability to adapt to your style of fashion rests on the watch face you are using and the color of strap you have in it. 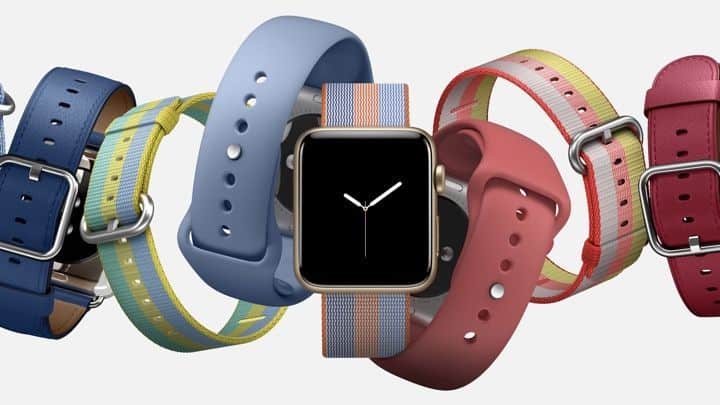 The Apple watch series 3 features built-in GPS and cellular connectivity, which allows you to connect to a mobile network without your iPhone nearby. The Series 3 is also water-resistant to 50m, meaning that it’s protected against rain, spills, showers, pools, and oceans at shallow depths.

Worthy to note, there is also another version of the Apple watch series 3 that doesn’t come with cellular connectivity, it is a bit cheaper. 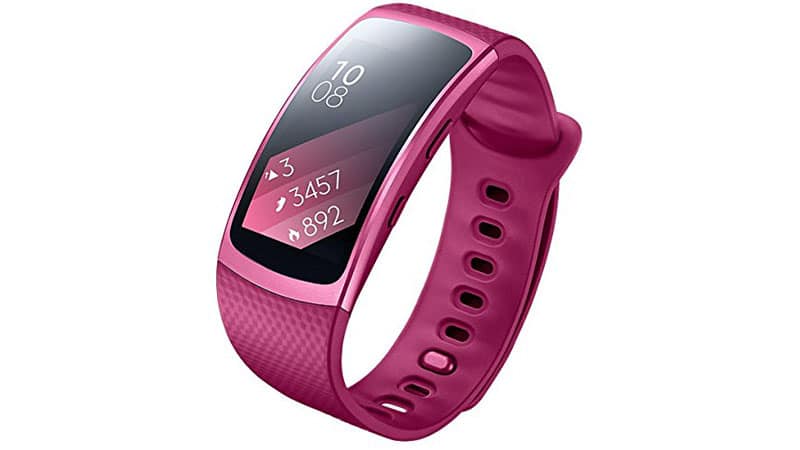 The Samsung gear fit 2 can automatically recognize your activity and will monitor your steps, distance, calories, and lots more.

The Samsung Gear Fit 2 comes with GPS and smart technology that will allow you to receive notifications and respond to them.

There you have it, my top 5 list of fashionable watch for Ladies.
Something you should keep in mind is that the most fashionable smartwatches have lesser technological power.