Android gaming is expanding monthly and it appears as there will always be fresh titles coming to Google Play. It does not matter if you are a gamer once in a while or you really want to spice things up, there will always be a soon-to-be-released game that you will fancy. Let’s check out the best new Android games from this month in our list of 10 Best Fresh Android Games in August. 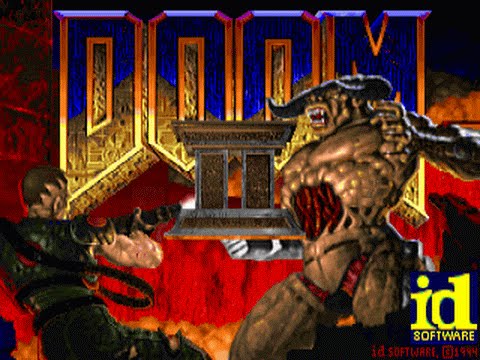 Bethesda unveiled mobile ports of Doom I and II this month and we absolutely love it. You will find faithful ports of the original games plus it comes with a decent way to play the original on your mobile device if that is what you want. The 2 games possess DLC and mobile controls, and Doom II is home to Master Levels. The controls are quite clunky and an online account is required.

This is a fresh free to play gacha mobile game from Gamevil. It is like several gacha mobile RPGs when you try it out but it is quite unique in its own way. Gamers are allowed to play via a story. You get to summon several characters with several abilities. The characters can be upgraded for you to make them as powerful as you want. Gamers can expect power creep after a while like most gacha games too. 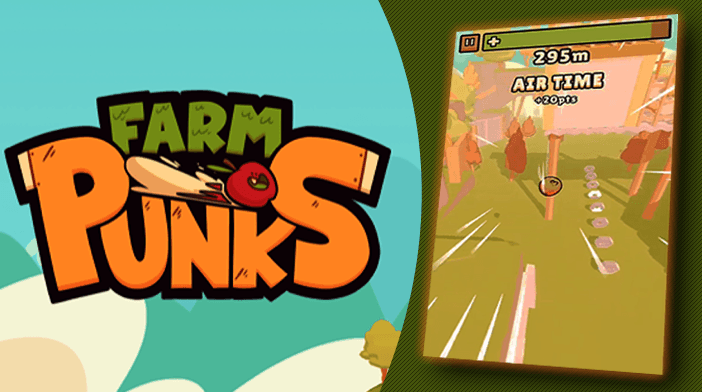 This game was unveiled in beta months back. The developers launched the official game this month and it is definitely one to talk about. The complete version is doper than the beta version and it comes with all of the game features.

Farm Punks is basically a runner style game. You get to launch fruit from a cannon, retrieve what you can, and present it for rewards.

This is a mobile remake of a very popular game by a French programmer. It is an action-adventure game with retro, dope graphics and uncomplicated controls. You will think you are playing the classic Another World game.

Gamers get to explore a 2D world, locate stuff, stay away from obstacles, get the bad guys and play via the narrative. The touch controls are quite slow though but you should be able to get used to it after some time.

This is a top-down sci-fi shooter. It comes with colorful graphics, shockingly intense gameplay, and simple controls. The game comes with 3 playable characters, various loot to collect, and online multiplayer with friends. It is exciting, colorful and a lot of action. Mobile shooters will fancy it.

This is a Gundam mech game with gacha elements. Gamers get to retrieve several Gundams and personalize them with parts from other Gundams.  It makes use of gunplay aspect for various parts. It is a 1/144th scale model kit even if that can change. So, several personalization and upgrades actually revolve around the model kit theme. 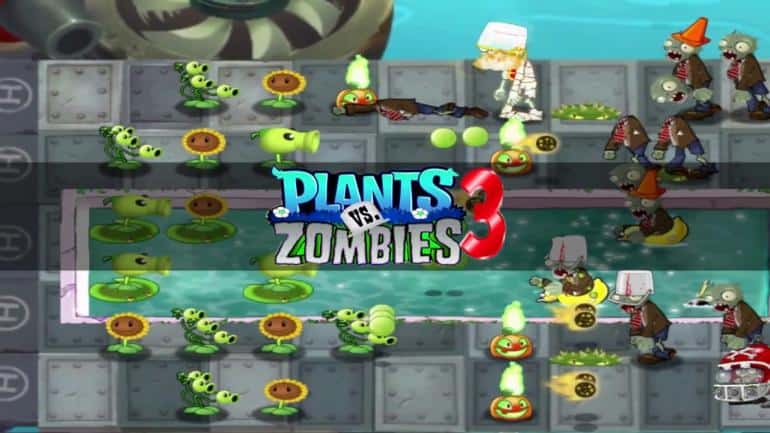 Still on the topic of best fresh Android games in August. Plants vs Zombies is an alpha release of the next big Plants vs Zombies game. Players will be exposed to the new gameplay and you will leave feedback to help the developer fix bugs. Its mechanics are near perfect. It is fun and interesting but you need to expect bugs.

This is a fresh puzzle game with some adventure and escape game elements. Players get to play in a lot of rooms. You just slide the panels of the room around to get yourself to the other side.

The game comes with 144 total levels spread across a 96-level campaign and 48 special levels. Plus, the story possesses 2 endings for a bit of replay value. It is a very decent game.

This is the most recent game in the popular Top Speed series. It is not like the original, but it is still a dope racer. The game comes with seventy cars, an online multiplayer mode, various tuning and personalization options, a storming ode, leaderboards and so on. It might feel repetitive as you keep playing but that is normal. Just sit back, relax and you are in for a nice gaming experience.

This is a brilliant mixture of FPS and tower defense. The game kicks off in 1st person mode and you shoot at several bad guys before they can get to the finish line. You get to use several weapons, various towers, 120 Hz display support, achievements, cloud saving e.t.c. It is mostly FPS with a smattering of tower defense.

There you have it – a comprehensive list of best Android Fresh games in August. If you have other recommendations, feel free to drop them in the comment section below.