The iPhone 13 is finally here, and like the iPhone 12, it comes with a ceramic shield glass. According to Apple, it is tougher than any other smartphone glass and it offers the phone’s screen 4 times the average level of protection against falls. However, as sturdy as it is, it could easily get damaged as well. To prevent that, see our list of 5 Best iPhone 13 Screen Protectors:

The company manufacturing this one says it provides the most advanced screen protector you’ll ever want. It comes with strong tempered glass that are complemented by other amazing features, including an Eyesafe blue light filter and an antimicrobial treatment that gets rid of bacteria and other microbes. In fact, the integration of Zagg’s D3O material makes it stand the test of time. Speck’s glass is built with high-quality tempered glass that earned a 9H hardness rating and an anti-scratch coating, therefore it is rarely damaged.

It is not just protector dirt- and fingerprint-resistant, the inclusion of a micro-ban coating decreases bacteria growth by up to 99%. Its 0.33mm thickness also makes it as transparent and touch-sensitive as you’d want.

Still on the topic of best iPhone 13 screen accessories. This brand comes with full coverage, full responsiveness, full clarity, and a full fix. We’ll have to agree with the claim because the protector is everything to write home about. It is manufactured from durable reinforced glass, and it has also been made to repair minor cracks on your iPhone’s screen. Not to worry though, it retains all the responsiveness of the phone’s touchscreen. 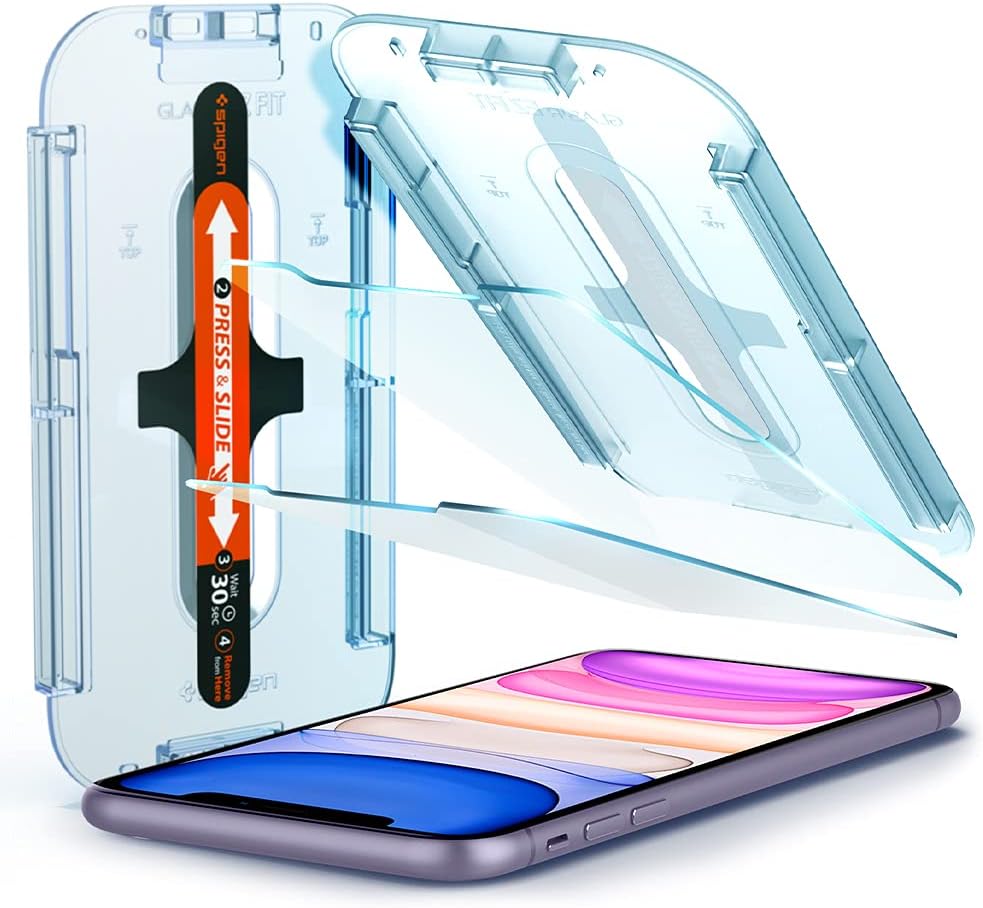 This option is another amazing all-rounder and its tempered glass comes with a 9H durability and hardness rating, therefore you can scratch it with household metal items without leaving any scratch.

Its oleophobic coating and ability to offer resistance against fingerprints and other smudges make it stand out as well. However, its crown jewel is the auto-alignment installation tray, making fitting the screen protector as simple as possible.

Its edge-to-edge glass will not just cover all of the iPhone 13’s screen, it also provides a 9H hardness rating that resists any potential accidents.

Since it is made of tempered glass, it claims to be 3 times stronger than the regular PET film protector. Other interesting features include bubble-free installation and no residue whenever you take it off.

There you have it – a comprehensive list of 5 of the best iPhone 13 screen protectors. If you have any personal favorites or other recommendations, feel free to drop them in the comment section below.