As you already know, mobile phones are not always as secure as we want them to be. They are basically PCs with radio antennae and can be as much of a risk as any desktop or laptop device to several hackers out there. Not to worry though, if you need to purchase a secure device for better privacy and security, there are amazing options to go for. Check them out in our list of 5 best mobile devices for privacy and security:

This device was manufactured with security in mind and it delivers privacy protection by default. It is he to PureOS, a free, ethical, and open-source operating system (OS) that is not based on Android or iOS, and it doesn’t lock you into using this OS either. If you want, simply install a compatible GNU/Linux OS as an alternative and enjoy.

This one is very secure as well and its latest iOS 14 operating system grants users added control over data and privacy with options to keep location, camera use, and access settings, private.

Must Read: 12 Super Ways To Secure Your Every Online Transaction Now

Protection is even built into its hardware and can encrypt all sensitive data. It also comes with Face ID as a comfortable way to unlock your iPhone, authorize purchases and payments, and sign in to many third-party apps.

This one makes use of Silent OS, an Android-based operating system that helps to tackle mobile privacy concerns that enterprises are battling nowadays. Its manufacturers say that the phone doesn’t come with any bloatware, hooks to carrier or leaky data.

It also possesses a feature named “Spaces” that aids users to create various separate “virtual phones” on a single device. This feature ensures your work and personal life remains separate since no there is no data shared between the Spaces. 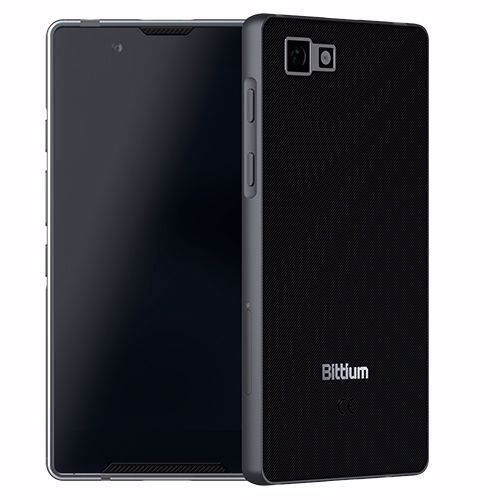 This is a very rugged and security mobile device that comes with 2 operating systems for complete data separation.

Must Read: 6 Ways to Secure Your Online Business

One OS is a hardened version of Android 9, the other is the company’s Secure OS, and owners can even switch between the two with the device’s dual boot functionality. It is also home to a free YubiKey 5 NFC security key to support two-factor authentication.

This device uses a multi-layered cyber security suite that includes a behavioural-based and machine learning Intrusion Prevention System (IPS) for proactive, real-time cyber protection. On a personal note, users will be able to install applications from the Play Store. It is also home to a military-grade anonymous end-to-end encrypted call app.

There you have it – 5 best mobile devices for privacy and security. Feel free to drop your personal favorite and other recommendations in the comment section below.