The bond between mother and child is amazing but also complicated. Even when you adore your mum and know she loves you right back, she might still be the one person in the world that will drive you crazy. Thanks to movies, we get to experience the bittersweet, cute, joyful, frustrating and memorable relationship between a mother and her kid on our TV screens. To break down some of the very best, check out our list of 10 Best Mother’s Day Films To Watch On Netflix:

It is all about different kinds of relationships. The film reveals what it takes to be a mother by exploring several connected stories that will expose various things about motherhood and entertain you at the same time. The storyline is all about a pregnant female photographer (Selma Blair) who films the life of a mum as she worked on her own relationship with her estranged mother. It features stars you will know and lots of brilliant conversations. Sadly though, character development is lacking.

2. A Wrinkle In Time 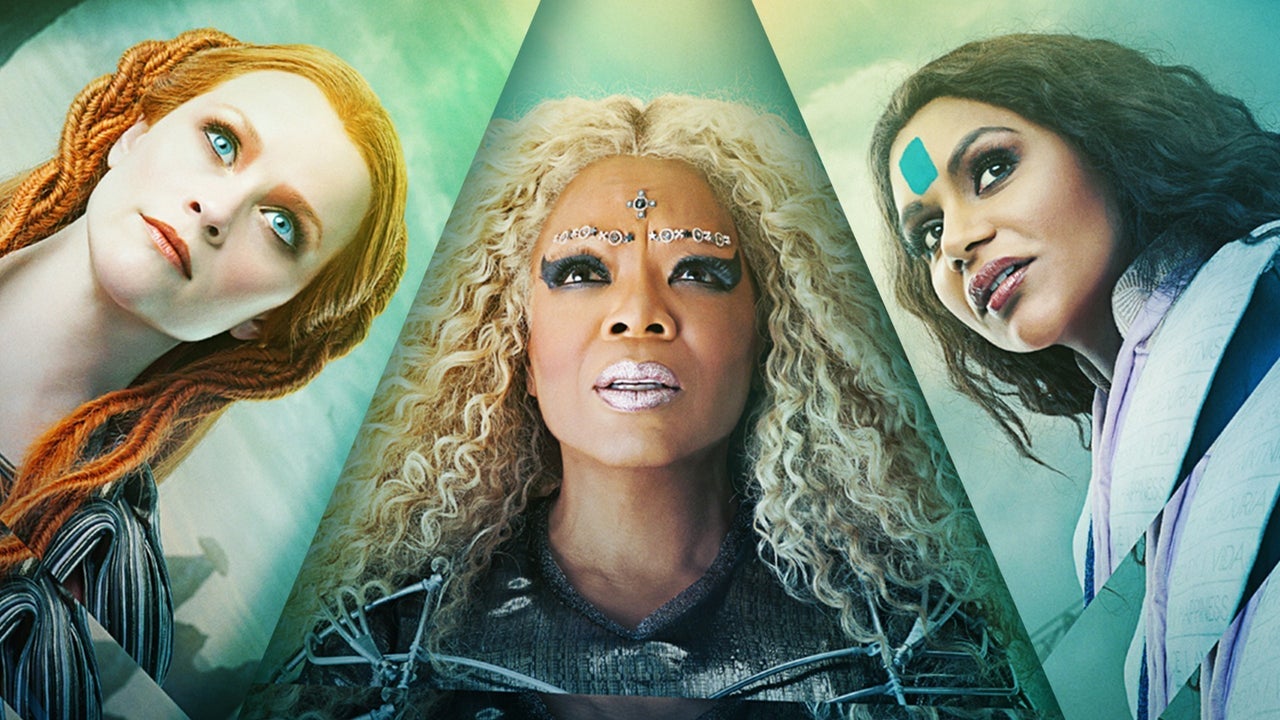 This amazing family movie created from its book focuses on Meg and her kid brother, Charles Wallace, as they both go on a journey through space to locate their dad. After leaving their mum in search of their father, the dazzling events that follow is simply lovely to watch. It features touching acting and inspiring messages that you will have to appreciate.

I am sure you recall the March sisters from the popular novel, it definitely is one of the best mother-daughter stories you will see around. Your kids should be by your side as you watch this great story of 5 ladies living together after the Civil War in America. It was written and directed by Greta Gerwig and features Saoirse Ronan, Emma Watson and many others.

After her husband died in Afghanistan, a young mother’s belief is put to the test as she battled to raise her daughter by herself. Then she met a race car driver and everything changed from there. It gets to a point, she is compelled to choose between the broken roads she is used to or believing in a fresh path that God has offered.

The movie touches on God, the military, small-town life, country music, and NASCAR, trust me when I say watching it will not be something you will regret.

For a mother-daughter film that will make you so proud, this is the choice to go for. Tracy Turnblad battles for racial equality after clinching a spot on a local dance show. The relationship between Tracy and her mum is one that will blow your mind after watching. It is also surely one of the most prolific musicals in this generation.

This is one movie we cannot forget in a hurry and it is especially memorable for its ABBA soundtrack. The storyline here is very unique as it exposes you to a whole lot.

It centers around a lady about to head to the altar, who invites her 3 potential dads to her Greek island wedding ceremony, without informing her mother. Her mum then showed up with her ex-backup singers. It might appear to be awkward, messy and too much for the eye, but it is still very entertaining.

It is the sequel to the well-known family flick, The Incredibles. When Helen gets occupied with her job, her husband, Bob assumes the role of a full-time parent, which is a role he has never been familiar with. When a fresh villain threatens the peace of their town and their loved ones, an entire clan is needed to rescue everyone. It basically proves that mothers can be superheroes as well.

Plus-sized Willowdean Dixon enrolls in a beauty pageant organized by her mother, who was an ex-beauty queen. What begins as a battle versus a parochial industry got out of hand and eventually revolutionized the entire operation. For mothers that are at loggerheads with their daughters, you might get emotional as you watch this one.

If you do not have old children, this will be a decent movie to check out after they are tucked in. The story revolves around four women who have one thing in common – their children’s preschool class. They concluded plans to attend a harmless dinner but the night turned out to be a nightmare as drinks, karaoke, and a handsome bartender ensured it was a night to forget. They finally realized they have more things in common than being mothers and men. 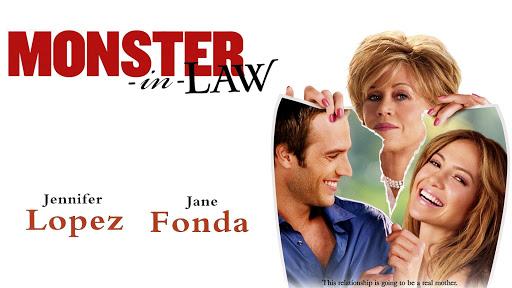 To be frank, some of us do not get along with our biological mums, talk less of our mothers-in-law. If you can relate, be prepared to get cracked up with this comedy movie. It all started when an office temp began to date a cute surgeon and felt it was the greatest thing ever. But his mother had other things in store. It is rated PG-13 so only older children are allowed to watch next to you.

There you have it – a comprehensive list of Best Mother’s Day Films To Watch On Netflix. If you have other recommendations, feel free to drop them in the comment section below.

5 Best Smart Thermometers To Buy In 2021