7 Best Movies On HBO You Should Watch Right Now

It does not matter if you get HBO through its regular cable channel or through streaming on HBO Now, the premium movie and TV service have lots of present and classic films you can watch. Their selection changes every month, so here is our list of 7 Best Movies On HBO You Should Watch Right Now:

This movie is about the first manned moon landing and it was released last year. It focuses on the emotional and human story about the events that resulted in the Apollo 11 moon landing. Ryan Gosling played the role of Neil Armstrong, a man who will forever be a respected figure in the history of space exploration.

This movie gave Spike Lee his 1st Academy Award for best director and we totally agree with the recognition.

Must Read: How To Fix HBO That Is Not Working

It is all about an African-American police detective, with assistance from his wife, infiltrated a chapter of the Ku Klux Klan in Colorado Springs in the early 1970s. John David Washington as Stallworth in this movie and Adam Driver as his partner.  Movie enthusiasts may also need to learn

This movie is all about the famous rock band, Queen. Lead singer, Freddy Mercury, like several other rock stars, never lived a peaceful life. Her life is filled with partying, passion, drama, business problems, relationship disasters and so on. Its production, musical sequences, and acting were on point and it is one of the best movies you can watch right now. This 2006 movie is now a Christmas film tradition. Director Richard Curtis was on point with the characters and storylines in this one.

Must Read: How to install HBO on your smartTV

It focuses on unforgettable events during the holidays in London. Hugh Grant dazzles as the Prime Minister of Great Britain who fell in love in an unexpected manner.

The Movie 127 hours is another highly recommended movie on our list of best HBO Movies. One of Aron Ralston’s several adventures into the wild goes wrong after he found himself between a boulder and a canyon wall. He had to do all he can to survive in this secluded location. The movie shows us 5 solid days of torture, sacrifice, and survival. It is suspense-filled, this one. 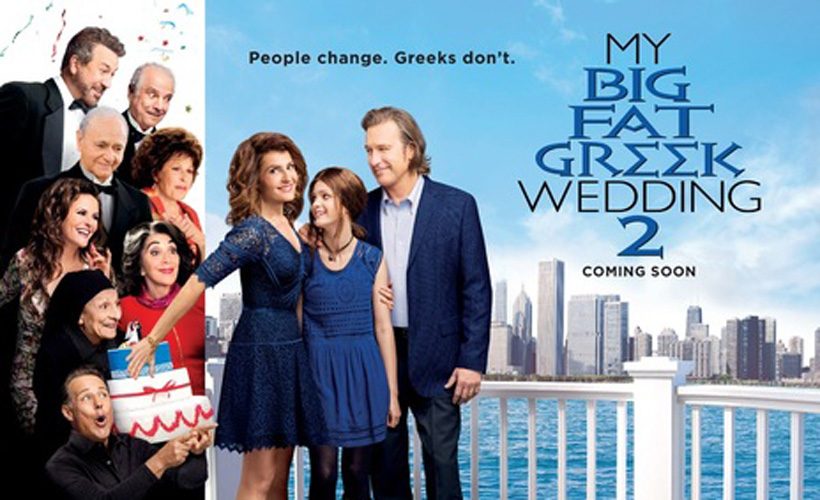 It was one of the biggest box office hits in 2012. Nia Vardalos, the scriptwriter simply wrote something based on her real-life courtship and marriage of a non-Greek man, and how that affected her traditional Greek family. It is very relatable.

A 1987 classic sci-fi action film that is still relevant and interesting to watch all over again. It focuses on the story of Detroit police officer, Alex Murphy, played by Peter Weller.

He is killed by a criminal gang, but resurrected by a corporation and transformed into a cyborg who only thinks about serving the public trust, protecting the innocent and upholding the law.

HBO is the oldest and longest continuously operating pay television service (basic or premium) in the United States, having been in operation since November 8, 1972. In 2016, HBO had an adjusted operating income of US$1.93 billion, compared to the US$1.88 billion it accrued in 2015. HBO has 140 million subscribers worldwide as of 2018.

The network provides seven 24-hour multiplex channels, including HBO Comedy, HBO Latino, HBO Signature, and HBO Family. It launched the streaming service HBO Now in April 2015 and has over 5 million subscribers in the United States as of February 2018.

As of July 2015, HBO’s programming is available to approximately 36,493,000 households with at least one television set (31.3% of all cable, satellite and telco customers) in the United States (36,013,000 subscribers or 30.9% of all households with pay television service receive at least HBO’s primary channel), making it the second-largest premium channel in the United States (Encore, owned by Starz Inc., reaches 40.54 million pay television households as of July 2015).

In addition to its U.S. subscriber base, HBO distributes content in at least 151 countries, with approximately 140 million subscribers worldwide.

Depending on the service provider, HBO provides up to fourteen multiplex channels—seven 24-hour multiplex channels, all of which are simulcast in both standard definition and high definition—as well as a subscription video-on-demand service (HBO on Demand). Off-the-air maintenance periods of a half-hour up to two hours occur during overnight periods at scattered times on each channel once each month.

On February 18, 2010, HBO launched HBO Go, a service that carries 1,000 hours of program content available for streaming in standard or high definition, intended as a TV Everywhere service available only to existing subscribers of the linear HBO television channels (a requirement necessary to access its content via streaming devices such as

There you have it – a comprehensive list of 7 best movies on HBO you should watch right now. If you have other recommendations, feel free to drop them in the comment section below.