10 Best MultiPlayer Games For Android in 2019

We’re here once again to discuss best multiplayer games for Android, but this time, “Multiplayer games.” Recently it seems to be pulling the springs over other games –multiplayer games. Well, I’m not so sure about that; I can’t vouch for the accuracy of this information.

Open world environment games and multiplayer games are the most played games across the globe. For some reasons it is. Because, at some degree, these are the games that enhance our brain.

Multiplayer games are video games in which more than one player is expected to play in the same game environment at the same time –either over the internet or locally.

For donkey’s years’ video games were mainly single-player-only activities. This brutally put the player up against AI-controlled opponents or pre-programmed challenges. As such, lack the flexibility of human thought.

Multiplayer games give room for improvement. One can freely interact with other individuals in competition, partnership or rivalry. It provides players with social communication absent from each player’s game. Working co-operatively is the key as you compete against other human contestants. 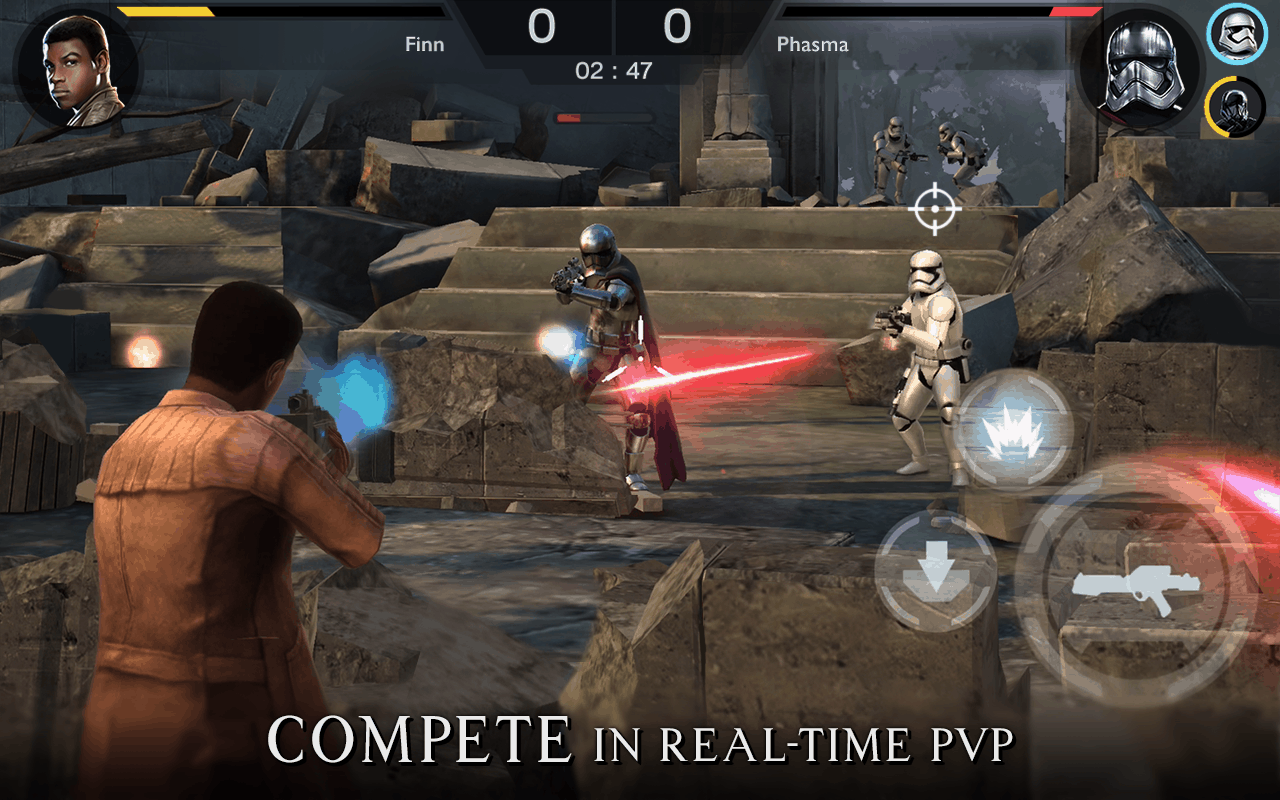 Star Wars: Rivals is a fast-paced, competitive shooter game. Gamers will have to confront rivals and choose from vast iconic characters that span all eras of the galaxies. Master and hone your skills in cover-based PvP skirmishes.

Also, you have a variety of extensive iconic weapons within your grasp.

This one among the top-notch multiplayer game for Android, I enjoy playing. In Infinite Defense, you pull the springs; you call the shots. You have the ample opportunities to control a vast number of heroes in shooting battles. Get missions accomplished as you defeat other teams.

Fasten your sit bet and get in gear! Face world’s best and fearless street racers across the globe and be the next Asphalt legend.

Get your fingers on the top roster of real hyper-cars from renowned car manufacturers as such, Porsche, Lamborghini, Ferrari, and W Motors.

Pick your desired care and race across spectacular locations with speed machines –other rivals. Hit the Nitrous-button for ultra-speed to become the next Legend. 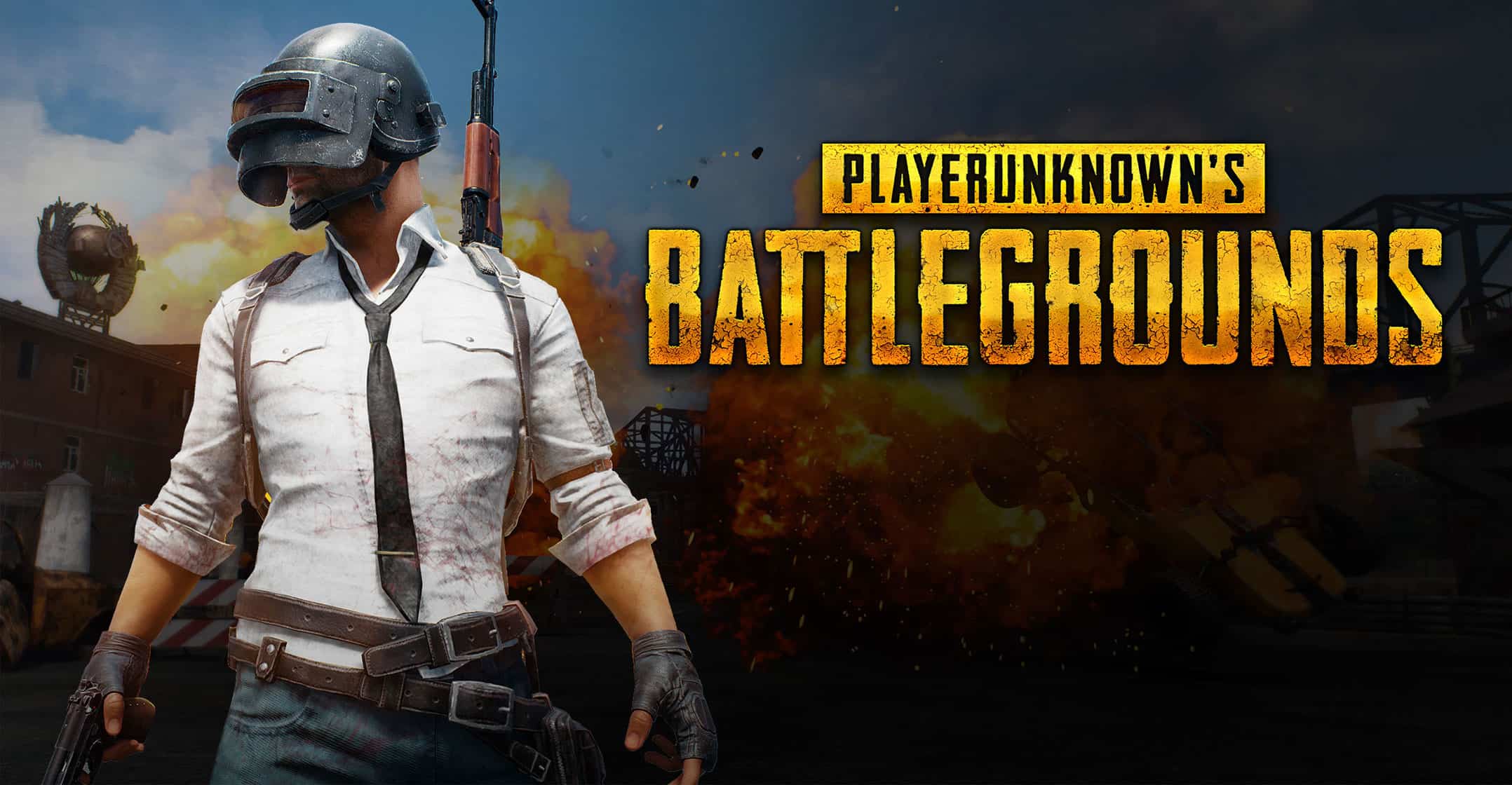 The most engaging survival multiplayer game ever! Parachute your way down scavenge for weaponry, supplies, and vehicles. Eliminate every player in a tactically and graphically rich battleground as the zone shrinks more and more. 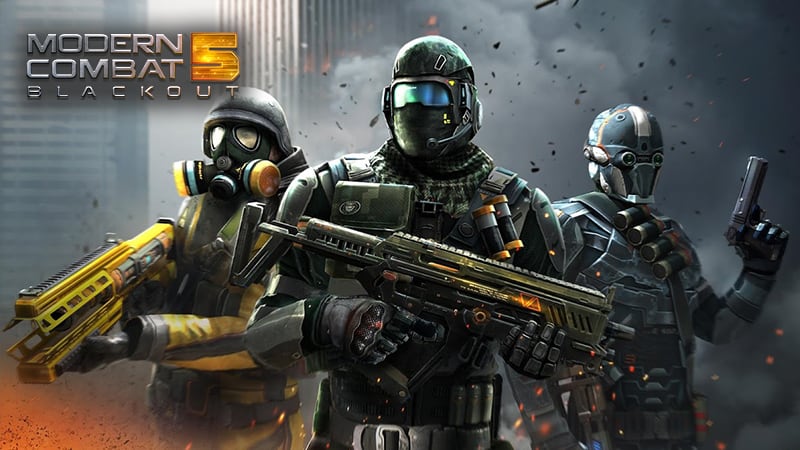 Among the multiplayer games for Android, I highly recommend “Modern Combat 5” Dive into the ferocious battlefield and answer the bell with the title that pops up within the bar.

You get to experience intense shooting with jaw-dropping graphics. There’re varieties of weaponry and blood and guts multiplayer action. 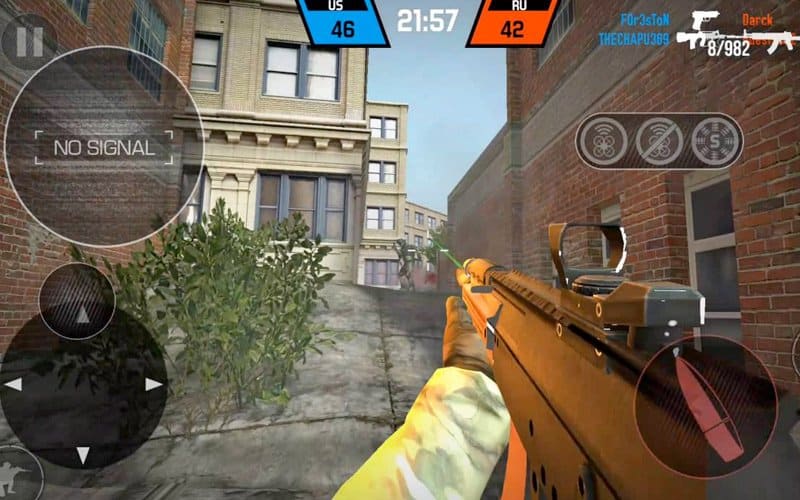 Bullet Force quasi Critical Ops in style, but for me, bullet force is more engaging. It can be played both offline and online-only First Person Shooter view. Dispose of weaponry and free customizations and arenas. 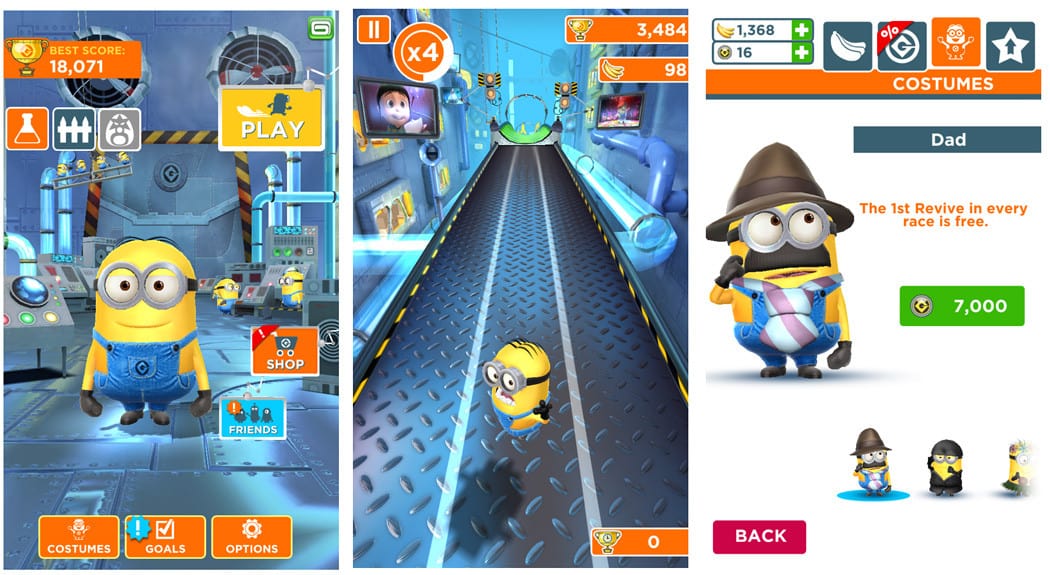 Minion Rush has gotten over 900 million players worldwide, and now it’s your turn to be a part of the memorably despicable epic world. Put on your running shoes and start running you a way to award-winning, Minion Rush, fan-favorite runner and what not.

Advance Gru’s Lair as you unveiled many mysterious rooms, go to manic missions around the globe.

Guns of Boom go with stunning 3D graphics. It’s a competitive multiplayer FPS packed with gripping gameplay. It’s easy to control, despite that the skill-cap is so captivating; enough to spark the interest of a bystander.

Critical Ops you can experience fast reflexes and tactical skills in action. Get ready to for the most breath-taking skill-based mobile Fist person shooter.

Critical Ops as one the best multiplayer games for Android users it’s an FPS. It features competitive combat through maze crafted maps and engrossing game modes. Engage in blood and guts alongside your band brothers or go on Solo. You either fight as a member of The Breach or Coalition. 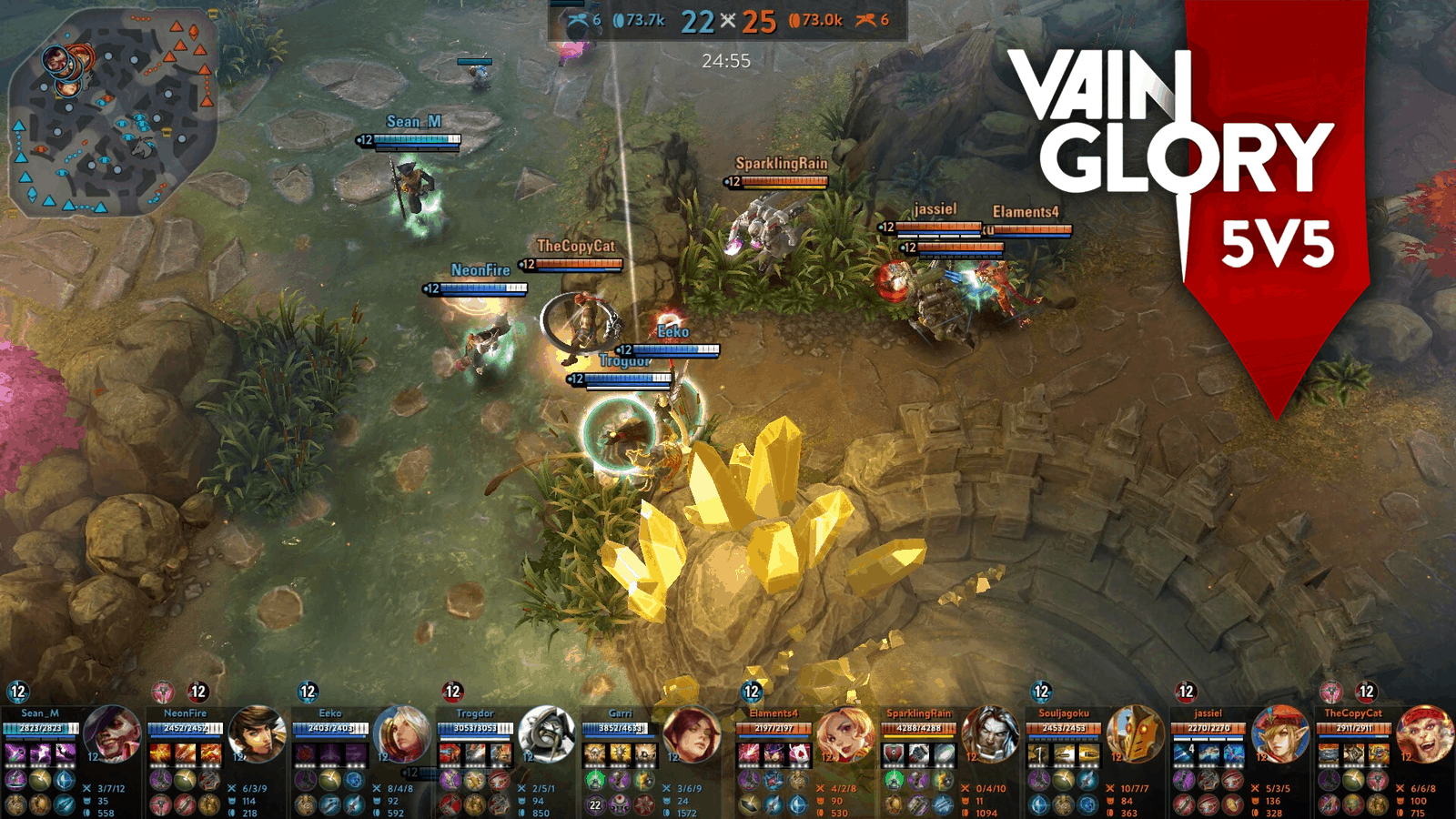 Multi-play with friends or go on solo mode. Vainglory is a breath-taking multiplayer game filled with epic heroes, dragons and a global community of allies fighting alongside you.