As you already know, working in the construction industry requires tough physical demands, for you and your mobile device. Luckily for you, there are lots of options that are durable enough to cope and we have them in our list of 7 Best Phones For Construction Workers:

Kyocera is popular for manufacturing one of the most rugged smartphones across the globe and this particular one is both waterproof and dustproof.

The device is home to Military Standard 810G Protection from dust, shock, vibration, extreme temperatures, and so on. Its touchscreen can also be used with gloves or wet fingers, which will surely help construction workers. 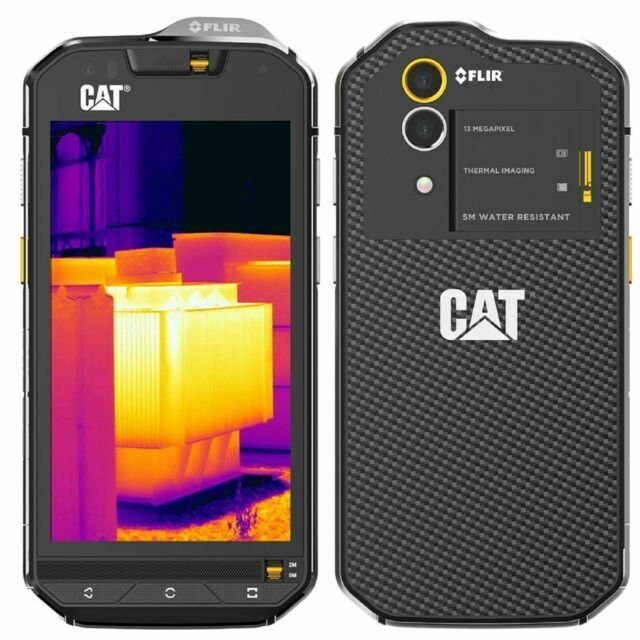 Construction workers should already know this mobile device as CAT is very synonymous with ruggedness and durability. Just like the above option, the CAT S60 Smartphone device is waterproof, dustproof, and can be operated without taking off your gloves.

This smartphone is not as popular as some of its rivals, but it provides the same amazing rugged phone option.

As per the brand’s promise, this device can actually cope with drops onto concrete from up to 6 feet without getting damaged. Sonim XP8 is also waterproof, dustproof, and it comes with a three-year warranty. 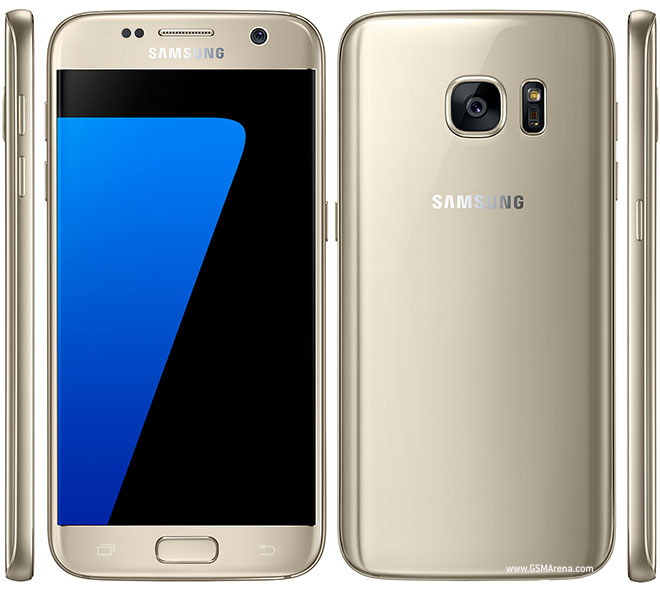 This device is water-resistant, it comes with an IP68 rating, but it is not as rugged as the options above. The phone is home to a long-lasting battery, a brilliant processor, and a dual-pixel camera, which will be very useful for sending your employer the recent pictures from the construction site.

This is the device to go for if you need a tough, durable, and dependable device. This device can cope with lots of environmental conditions even if you will need to sacrifice some regular features. If you would want to operate a field service mobile application, however, this device might not work for your business.

Motorola is the brand most famous for “shatterproof” cameras and their Moto Z2 Force brand represents the newest of such devices. This device is blessed with water-resistant material both internally and externally and it is very affordable.

This smartphone might not appear as rugged as you want, however, it is home to some features that construction workers will appreciate, including a built-in FM radio, waterproofing protection for about thirty minutes in 3 feet of water, and brilliant design.