A smart plug is the most affordable, the simplest way to smarten up any regular non-smart device. Simply plug one into any normal outlet, add a lamp, fan, or other on/off the electric device, set it up using an application, and you have started making magic. Want the best options out there, see our list of 5 Best Plug-In Smart Outlets:

This one works incredibly and it comes with an application that is simple to use and will even monitor the usage of anything you plug into it, a feature normally found on more costly smart plugs.

It is even possible to schedule the plug to go on and off, according to the time of day and the day of the week, however, it does not provide scheduling based on local sunrise and sunset as some other models do.

If the Wyze Plug is nowhere to be found, go for the Kasa Smart Wi-Fi Plug Mini. Just like the Wyze Plug, it also allows you to track device usage, and it is very dependable when

Must Read: 7 Best Gadgets For A Smart Living Room

used with the application or paired with Alexa, Google Assistant, SmartThings, or IFTTT. Sunrise/sunset scheduling are available too but it is quite costly. 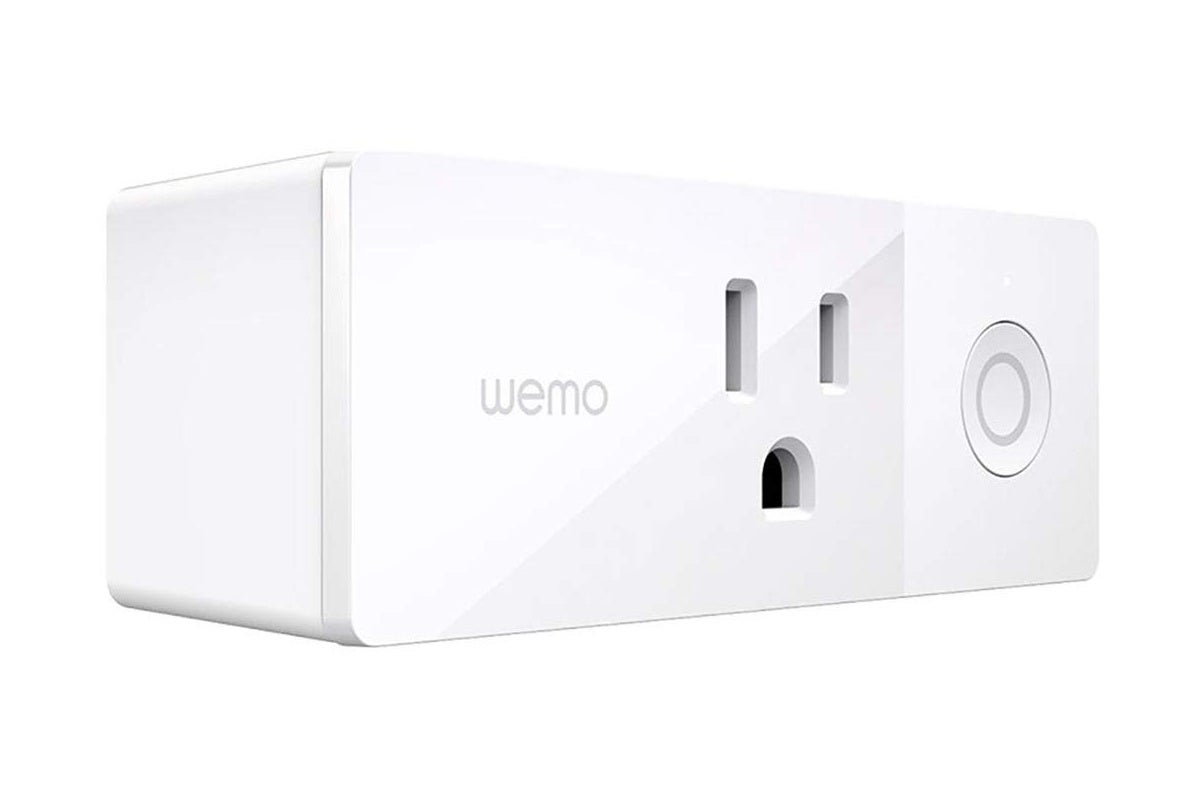 If you want to integrate your smart plug into an Apple HomeKit system, this is the product to go for. It supports Amazon Alexa, Google Assistant, and Apple HomeKit and will cost about half the price of most HomeKit-compatible plugs.

However, the Wemo application leaves a lot to be desired and it does not offer energy monitoring.

This one is more expensive than the average smart plug, but it transforms one wall plug into 6 independently controllable outlets, to help power various devices on and off plus create separate schedules and triggers. This one has the most USB ports (three) and the longest power cord too. It supports energy monitoring as well.

There you have it – a comprehensive list of 5 best plug-in smart outlets to buy. If you have any personal favorite or other recommendations, feel free to drop them in the comment section below.

5 Best Weird Gifts For Friends and Family In 2021