By David Folami4 Mins Read
Share
Facebook Twitter LinkedIn WhatsApp Pinterest Email
Are you looking to purchase a portable eBike? You already know there are a lot of options to select from. Not to worry though, because we break down the best choices right now in our list of 5 Best Portable Bikes:

This bicycle weighs just 22.7 pounds, and its simple-to-use folding mechanism works superbly. You will not struggle while using this one and it takes only 5 seconds to fold. In fact, since this bike is not so heavy, you can expect it to deliver a top assisted speed of 25 km/h. It offers massive value for money and it is not so costly. 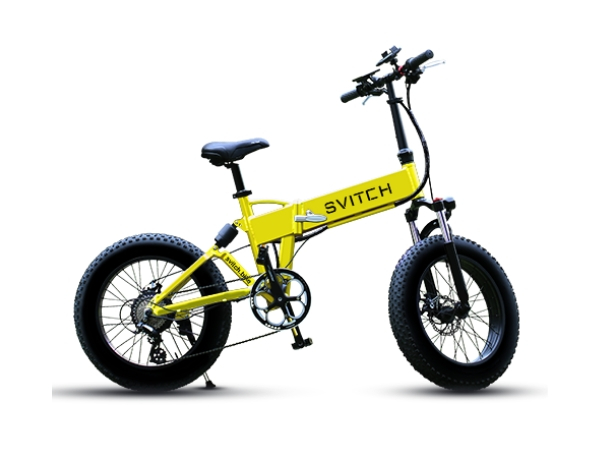 This bicycle guarantees 80 miles of range and it has a fast-charging capability. Plus, with the thicker tyres it comes with, it is well equipped to cope with all terrains.

Its fast-charging capability is amazing, and after a 2.5-hour charge, it’ll be set to ride again. Its folding feature also makes it simple to store and carry about.

This option comes in three models, and with a USB charging port, it ensures your device never runs out of batteries. It possesses a USB charging port as well as Bluetooth connectivity to complement new G4 accessories. On top of that, it folds in about ten seconds and weighs 16.6 kilograms. 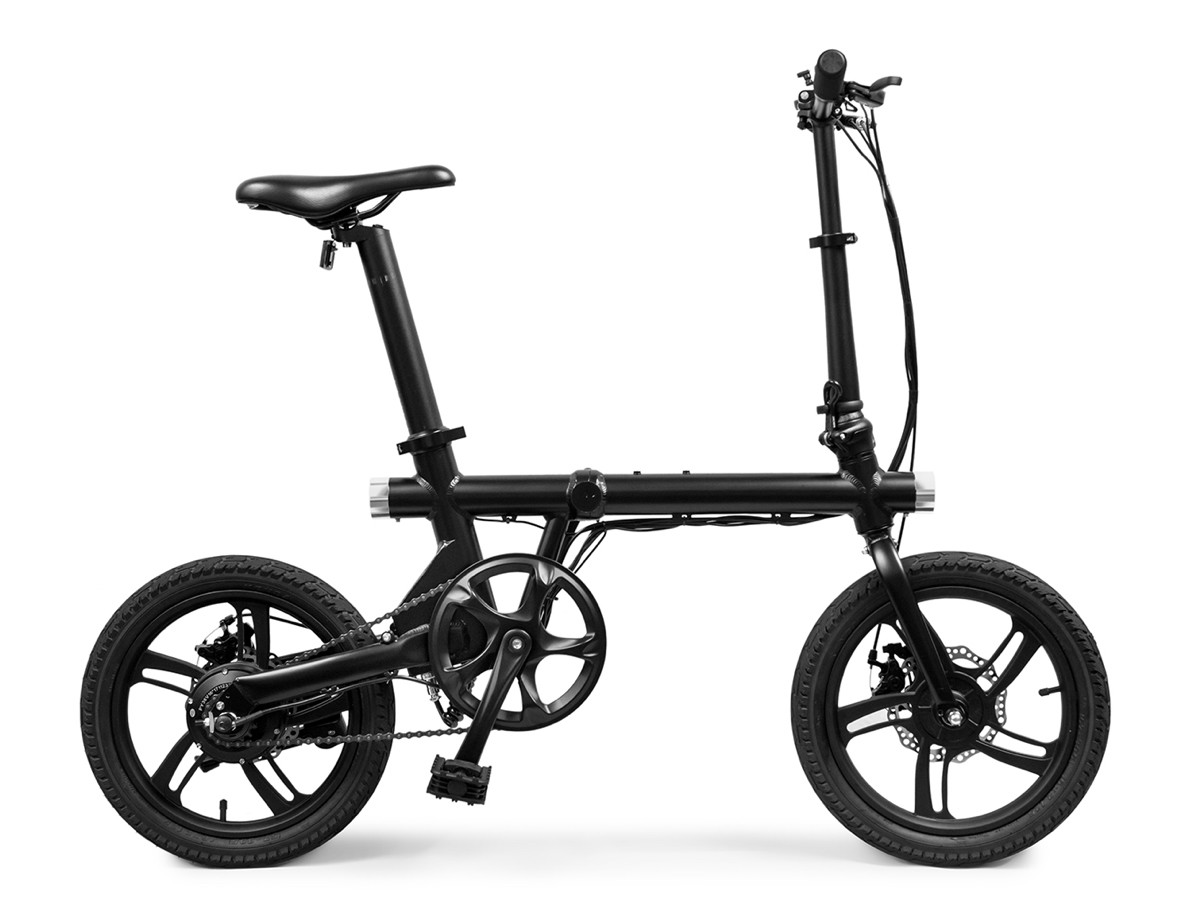 This eBike makes commuting simpler and it folds into a compact size that is simple to store and carry on to buses and trains.

This bicycle is amazing for city rides and trekking. For simple storage, it folds in just seconds with one release. This is the best option for those who want something you can store in your closet, car trunk, or the subway.

Must Read: 5 Best Bicycle Gadgets To Keep You Safe and Secure

On top of that, owners can still roll it once it is folded. In fact, with its Shimano Steps E6100 mid-drive motor, it is amazing for various terrains.

There you have it – a comprehensive list of 5 of the best portable bikes to buy. Feel free to drop your personal favorite and other recommendations, in the comment section below.