Are you looking for the best drones to buy for less than $1000? The great news is we are checking this out today to give you the best options. These options are powerful, feature-rich and magnificent drones, so not to worry, you are in safe hands. Let’s get into it, check out our list of 10 Best Professional Drones Under $1000:

This is one drone everyone desires to have. It is DJI’s most notable success and could even be regarded as the most popular commercial drone on planet earth. It is known for its performance, amazing features, easy usage, and camera quality. The performance you get from the DJI Phantom 4 can only be rivaled by Mavic, Vitus 320, and Yuneec. It is very simple to control that even a toddler will be able to fly it.

No exaggerations. It is powerful even in windy weathers and should be a reliable option for whoever is looking to get a drone. DJI Go can share photos, create flight paths, connection with friends) e.t.c. You only get to tap on the Screen and the drone will fly to your desired location. It also avoids obstacle effortlessly. 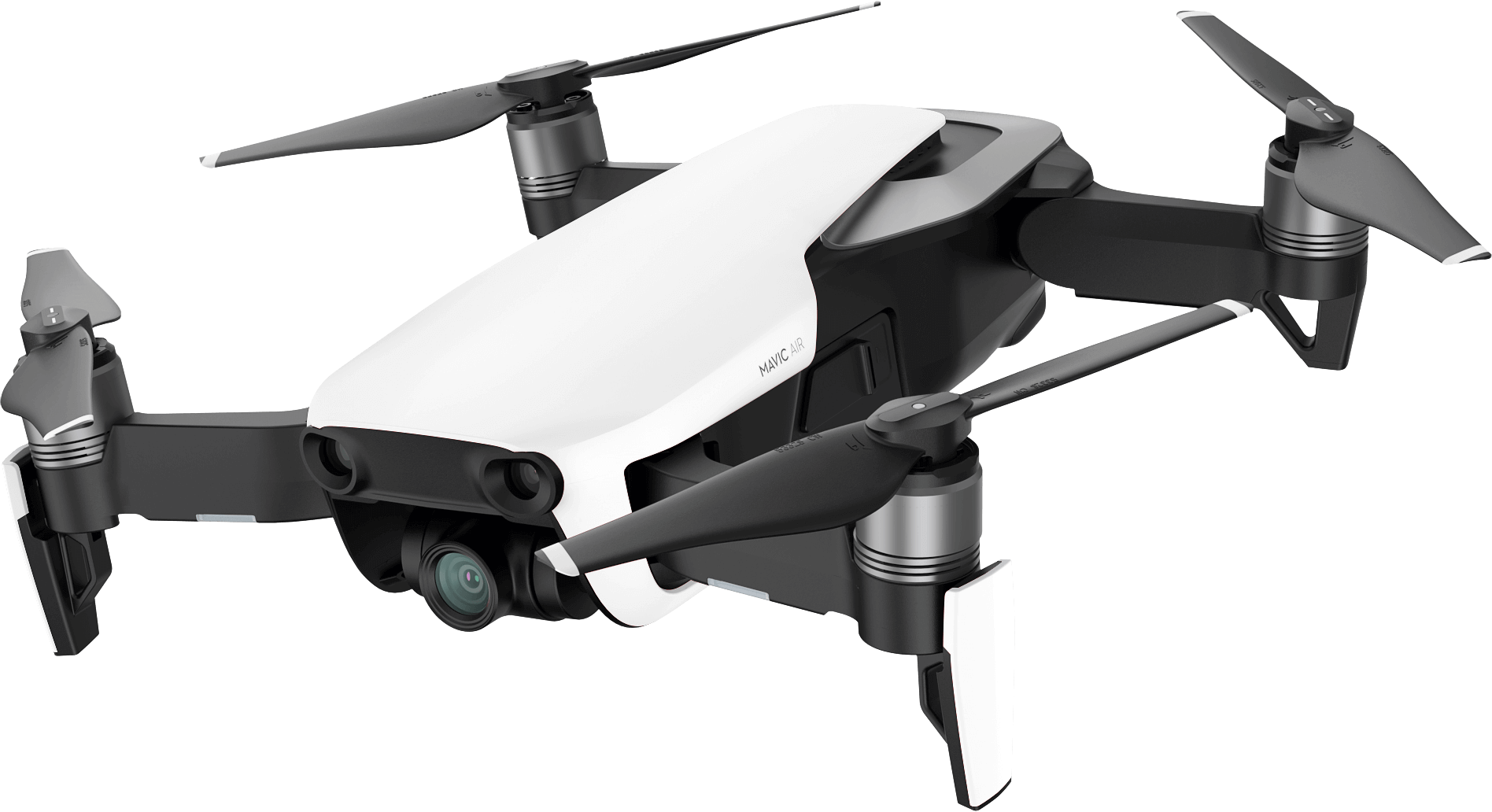 This is the latest addition to the Mavic series and it is by DJI again. The DJI Mavic Air is a massive boost on Mavic Pro. It has a better camera and sensors even if the Mavic Pro offers a better control range. As per performance, Mavic Air pretty much functions like the Mavic Pro. They both provide awesome performance and can hover in a location superbly without the input from a pilot via its remote.

The Mavic Air is great for those that are just starting out. Medium wind conditions will not stop you from flying it as it still functions without any hassle. It can reach a max speed of 88.4km/h and it is a great option to have for drone racing. Features include an ActiveTrack, SmartCapture, Tap&Fly, Vision-Based Protection and so on.

It continues to dazzle users and it is another drone from DJI. It was actually DJI’s first product, focused at simple transportation by using a stand-out and amazing design. Users accepted this drone because of its performance. It is very easy to fly.

It also has an apt hover, perfect stability, and brilliant responsive controls. If you have the cash to purchase and fly a drone as a newbie, this is not a bad choice. Features include ActiveTrack with Tap&Fly, Vision Positioning, Selfie Mode!, Terrain Follow and so on.

Walkera was tired of the DJI dominance, so they decided to come through with The Vitus 320. And we must say, it is an appropriate competition. Its design is compact and it has an amazing design to go with it.

As per performance, this drone is no pushover with its amazing hover and responsive controls, ensuring it is an experience you will never forget. Its features include Smart Obstacle Avoidance (through TOF technology and 3 high-precision sensors), Hand-gesture Selfie Mode, One-Key Takeoff and Landing, Flight Path Planning and POI flight and so on. 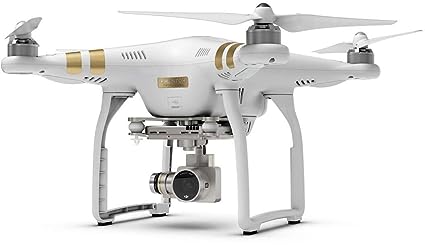 One of the first DJI’s drone to feature an action camera. With its recent drop in price, plans are already underway to ensure it doesn’t hurt your pockets anymore. This drone is also very seamless to control, plus it possesses an apt hover.

Flight wind is handled very well with the DJI Phantom 3 Professional. Talking about its performance, this drone excels. Features include Built-in GPS, Waypoints, Live Video, GLONASS that records your Phantom’s takeoff point and remembers it as you fly. There is also an Auto-Return when a signal is lost.

It was released recently. It is very handy for travelers, vloggers, holidays e.t.c. It is a massive option for those just stepping into the world of drones. The DJI Spark is easy to use and the camera is top quality. Be aware though, that because of its little size, it will not be wise to use it in medium to strong wind conditions. It is simply amazing for indoor flying. Features include Flight Autonomy with Obstacle Detection, GPS Tracking, 31mp/h top speed in Sport Mode and so on. 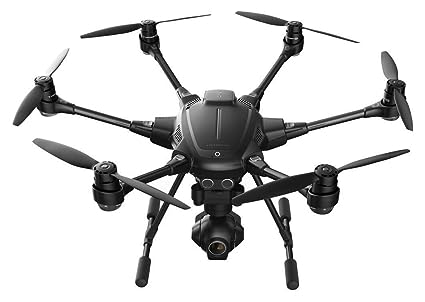 Still on the topic of best professional drones under $1000, Yuneec Typhon known as one of the best drones for aerial photography and videography. This drone proved it is here to stay when it won the 2016 Consumer Electronics Show ‘Best of Class’ award. It has a very stable hover. Please note that it is big, heavy and can be noisier than others, so beginners should stay away. Features include Orbit Mode, Point of Interest, Journey Mode, Curve Cable Cam (program an invisible route for Typhoon H to fly between pre-set coordinates while autonomously controlling camera position) e.t.c. 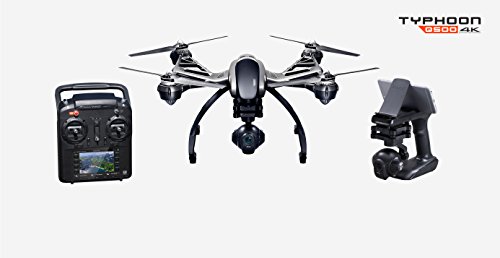 With the way it aids videography and photography, it is fancied by many. Power, camera quality, live video are all available to make it an enjoyable experience for users. It is also cheap but not fast and acrobatic. The Yuneec Q500 is very wind resistant and does a good drone job. Features include 4K Camera, Remote Controller with Touch-Screen e.t.c.

Xiami, known for smartphones, action cameras recently dived into the drone market and the result is the Xiaomi Drone. It is meant to compete against other drones like DJI Phantom and UPair One. As per performance, it does a beautiful job like the rest.

The Xiaomi Drone offers a stable and simple-to-fly quadcopter that performs as good as the Phantom 3 drone. Features include Automatic Takeoff and Landing, Slide Button to Return-to-Home, Auto-Stop in No-Fly Zones, Send to Location e.t.c. 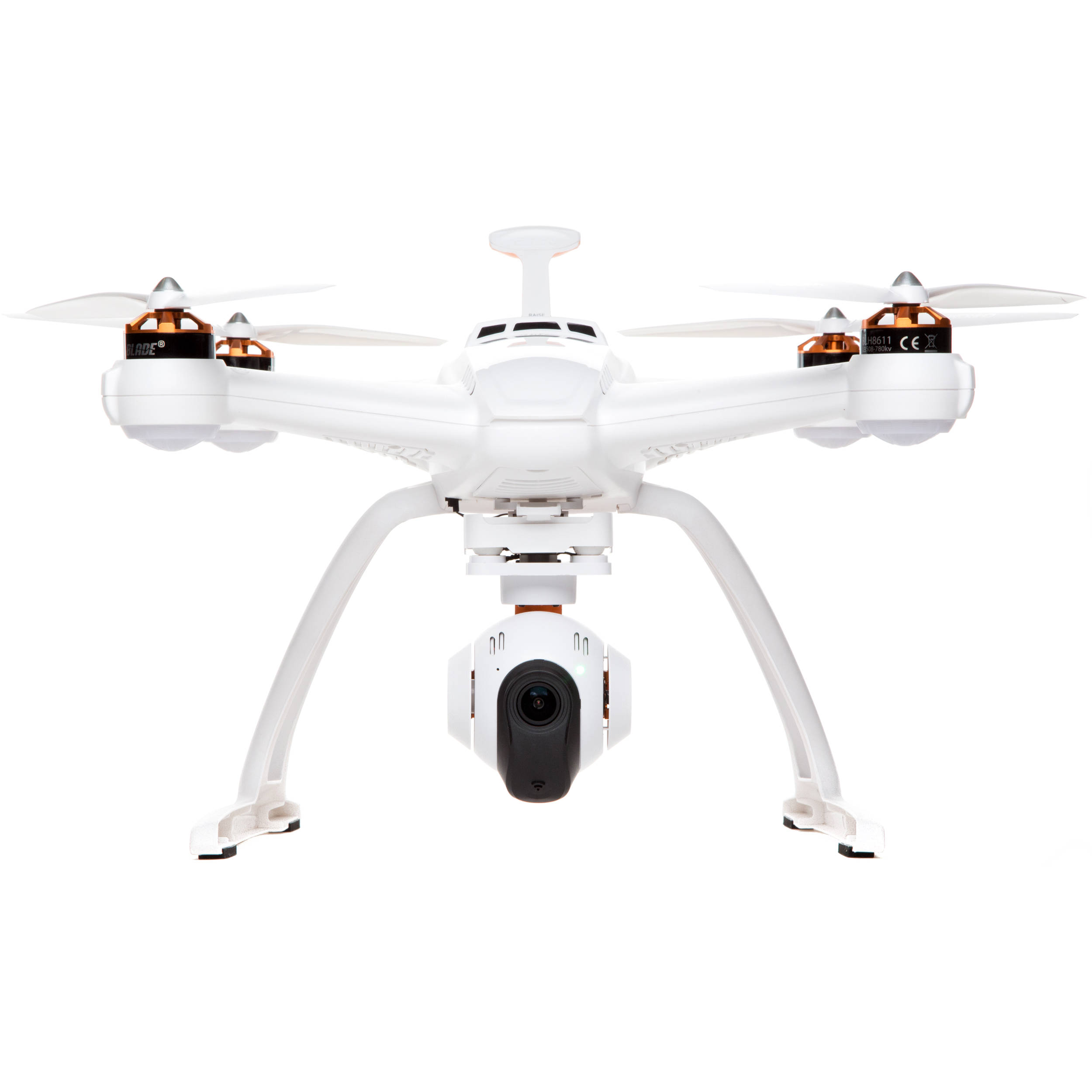 It has been in the market for a very long time. It is affordable and powerful at the same time. It has an FPV package with built-in 5” monitor on its beautiful ST-10+ Transmitter. It has one of the most seamless performances of any camera drone, DJI Phantom series excluded. It is great for outdoor FPV exploring and for recording sporting events. Medium wind conditions do not hinder their flight. Features include 16MP 1080p camera, Complete FPV Package (built-in monitor), 30-minute Flight Time e.t.c.

There you have it – a comprehensive list of best professional drones under $1000. If you have other recommendations, feel free to drop them in the comment section below.