By David Folami4 Mins Read
Share
Facebook Twitter LinkedIn WhatsApp Pinterest Email
Even if 2021 just started, we already know what the year has in store for us when it comes to smartphones. If you are already excited about the lineup of mobile phones that could be coming your way, see our list of 5 Best Upcoming Phones:

This will be the first premium flagship offering from Realme, and we just cannot wait for its launch. This device is home to a 125W fast charging support, along with a QHD OLED display that can run at a whopping 160Hz refresh rate. It will also feature Qualcomm’s top-of-the-line Snapdragon 888 chipset, and 12GB LPDDR5 RAM. 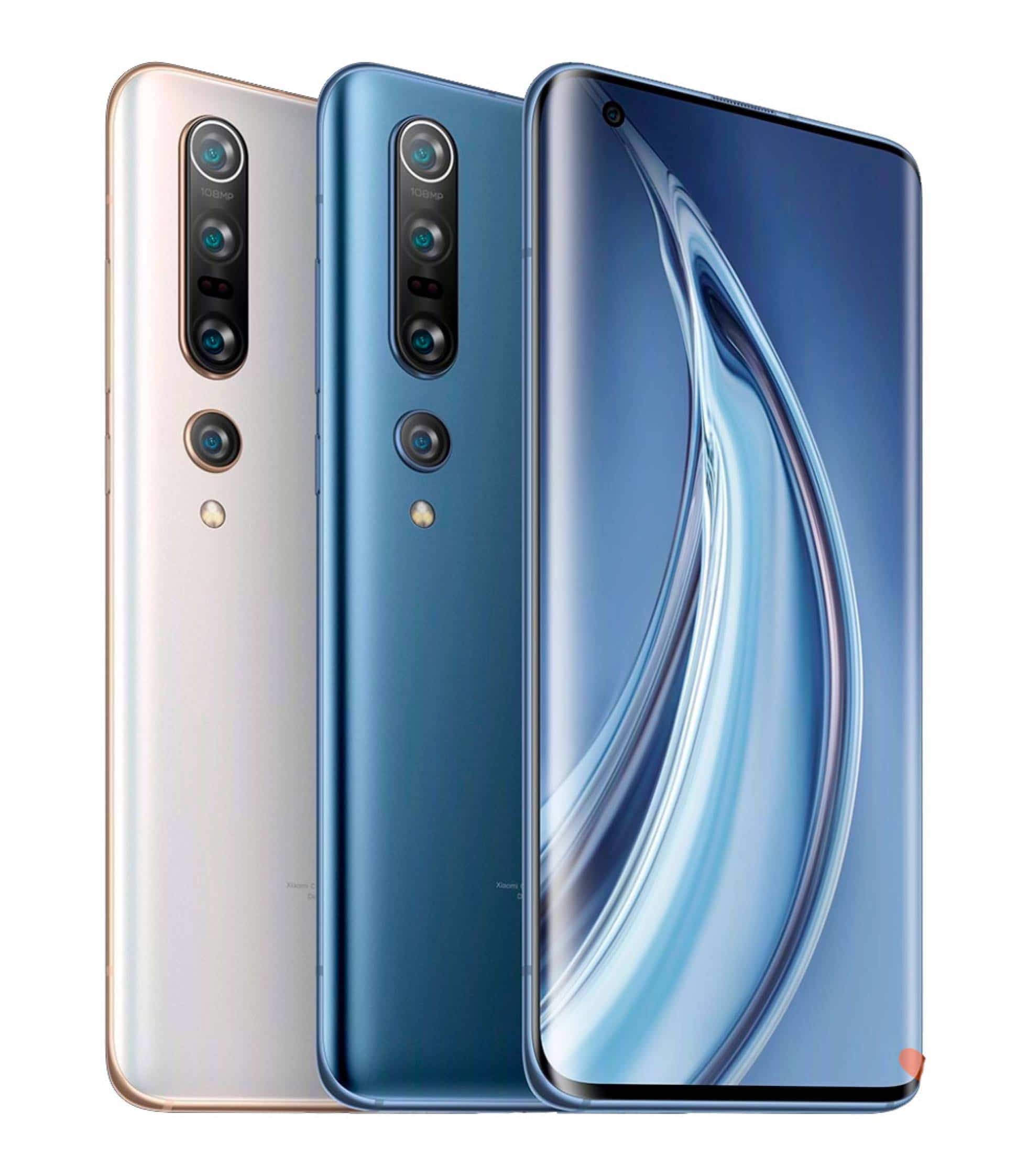 This device has built lots of anticipation within several phone users already, and we just cannot wait.

Rumor has it that it will not just offer flagship-grade features, it will also come with industry-leading optics. It will most likely feature a 200MP primary camera sensor as well, which would be a first for the industry.

This one is set to follow the footsteps of its very popular mid-range predecessor, and with a 2K AMOLED screen clocked at a 120Hz refresh rate, this device will definitely exceed expectations. It has also been tipped to come with MediaTek Dimensity 1200 chipset, all at an affordable price. 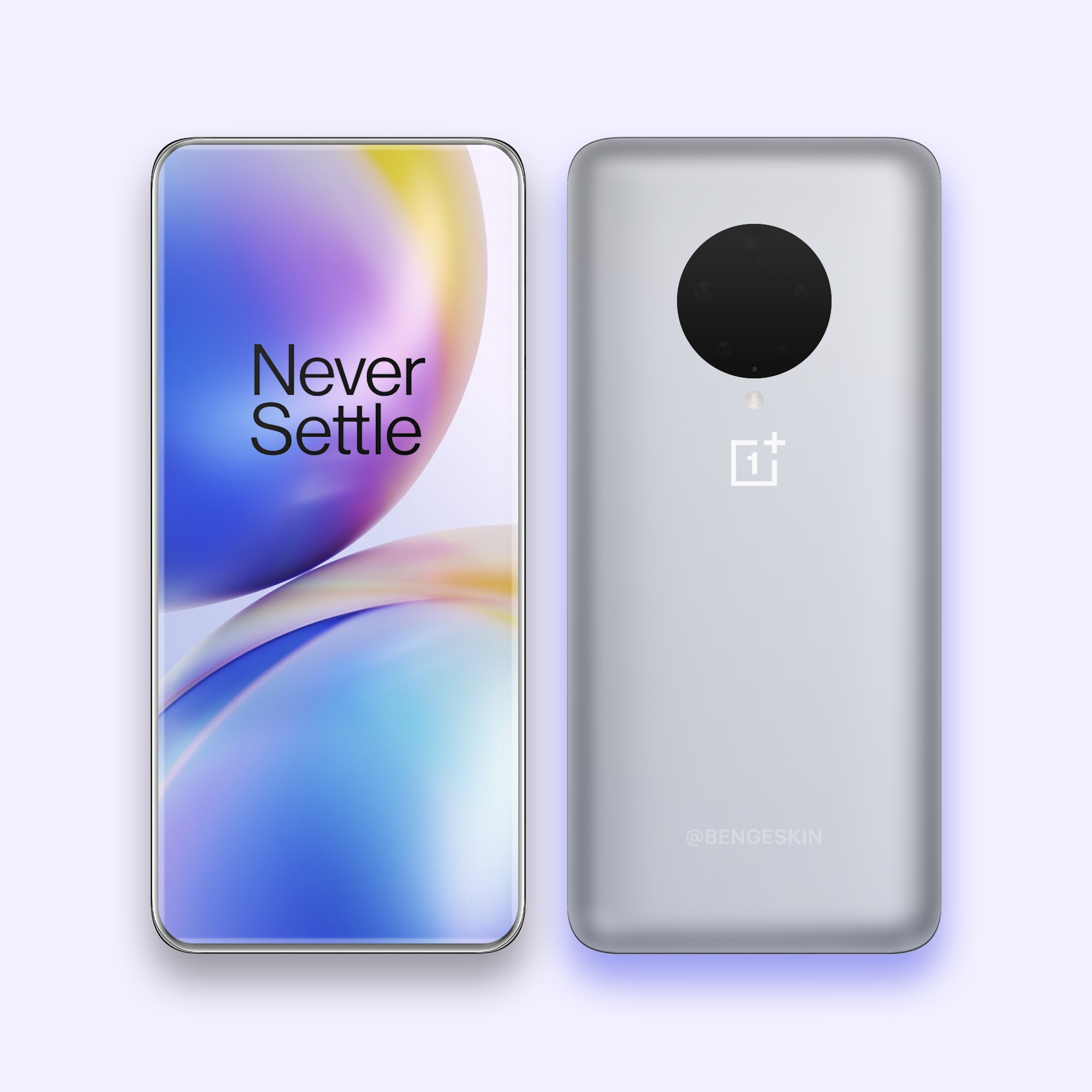 This device will most likely feature Leica-branded cameras which would offer a better camera performance compared to the competition.

It has also been tipped to come with Qualcomm’s flagship Snapdragon 888 SoC and offer 65W fast wired charging support. It will even deliver 45W fast wireless charging support, and you can expect specs that will make it a decent all-rounder

Rumour has it that this device will come with a notch-less design, up to 1TB storage and an under-display fingerprint sensor.

Since we know that iPhones have featured a very big notch for the implementation of Face ID since iPhone X, this would be an amazing departure from the device’s normal design this year. Even if there has been nothing yet about the official launch date of the iPhone 13 series, it will most likely be launched in September.