WWE ( Worlds Wrestling Entertainment) is an organized wrestling tournament, which features wrestlers from around the Globe, who come to battle for different belts. Similar to any sport we have today, WWE has games that depict the action in the arena. In this article, we explore a comprehensive list of the best WWE Games for Android. 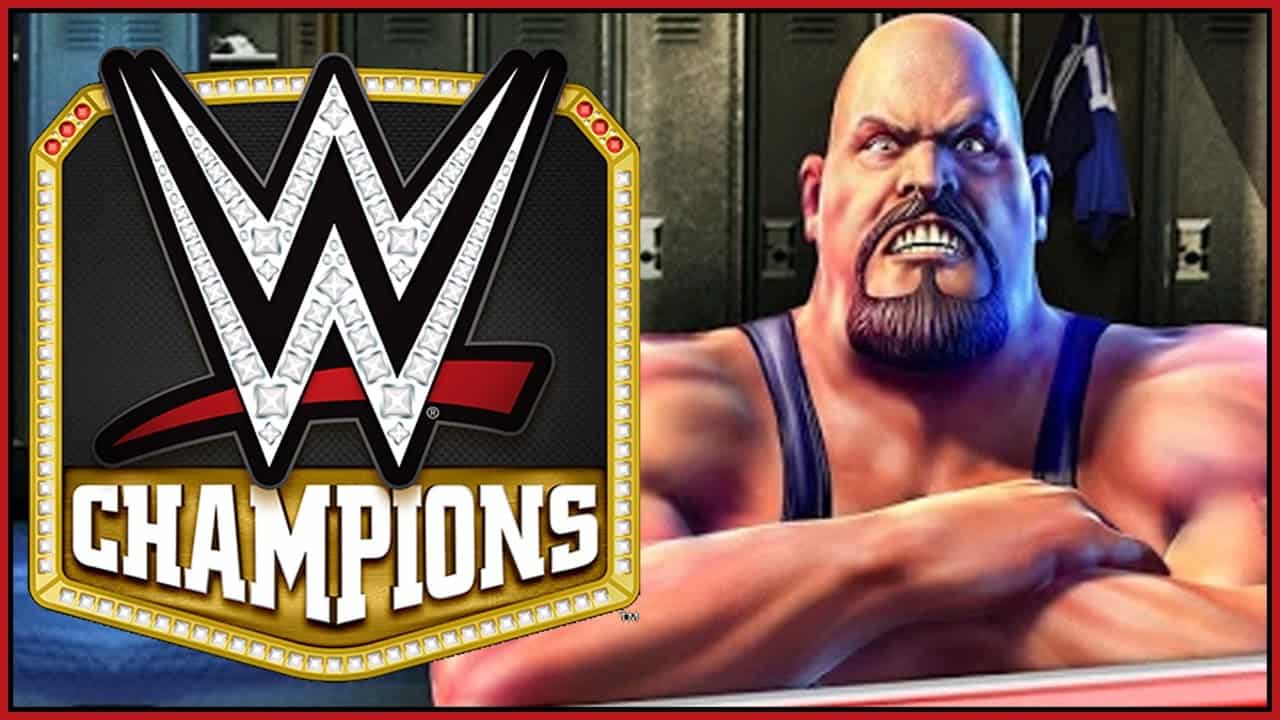 This is like a puzzle-fighter hybrid. It comes with a match-three mechanic. You just have to match 3 shapes of any type.

By so doing, you will make your superstars move. It is quite cheesy for a game that is focused on entertaining fights but it will help you pass time. It is mainly a basic WWE game.

This is an arcade wrestling game. It comes with several WWE superstars, easy controls and some fun gameplay mechanics.

Gamers get to collect several superstars, battle them e.t.c. There are events every week, tag team clashes, online multiplayer and more stuff. However, it comes with various freemium elements that make it less appealing. But it is still a decent option. 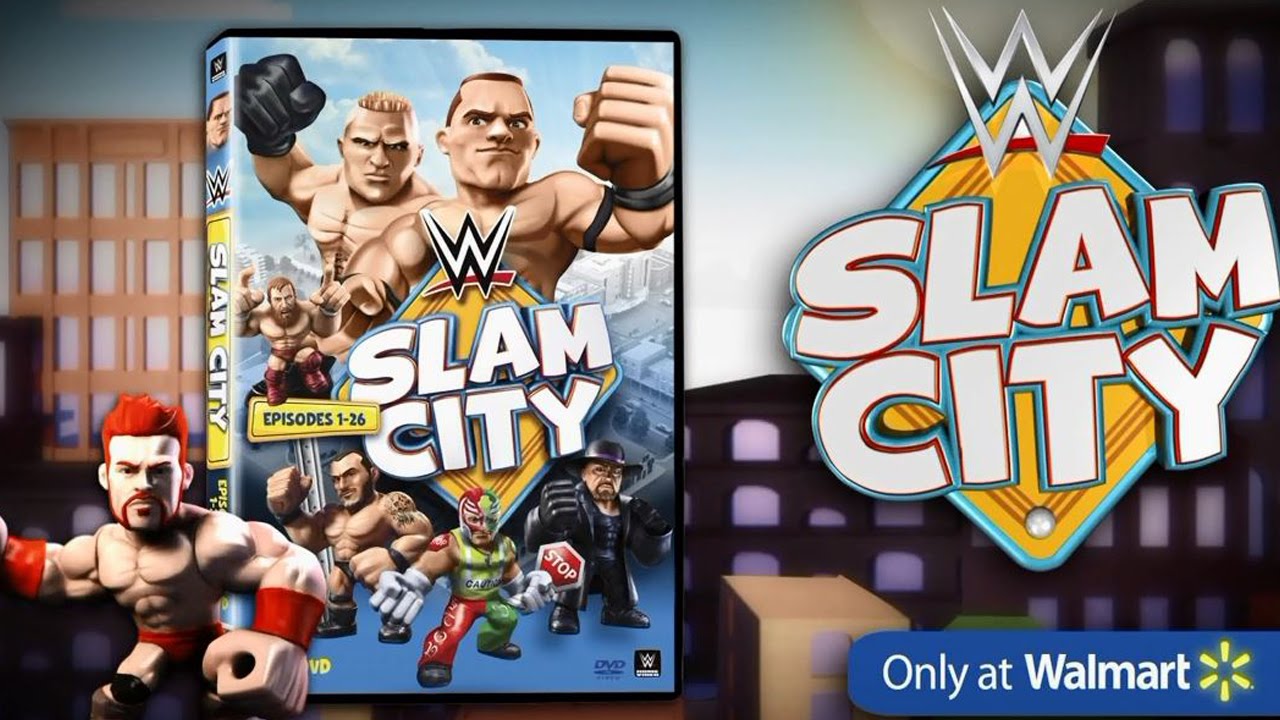 This is a recent WWE game on mobile. It is a card-retrieving game with lots of wrestlers from the old and new days. It comes with fresh content for every WWE Pay-Per-View event and simple enough controls.

Gamers are allowed to trade and duel cards with other users like them online. It is a freemium game but it is still interesting. 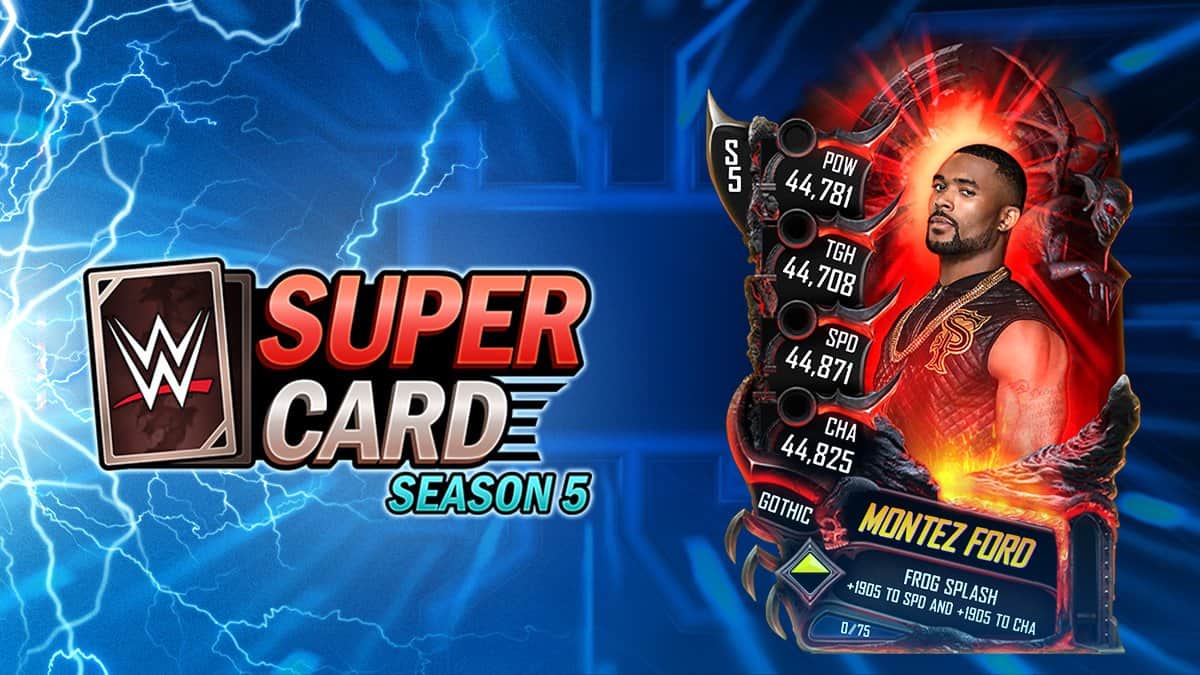 This is a well known WWE game. It is a card collecting title. You are allowed to collect about 150 WWE superstars. Just select some and they will battle it out in the ring. You will be exposed to an online PvP, a royal rumble that features about 15 of your cards, a wild mode and so on. It is not really filled with the action you will fancy but it should still entertain you.

This is a wrestling-gacha game with various wrestlers from the company. It comes with real moves, but easy controls so it is great for casual gaming. Anyone searching for a console level wrestling experience might not fancy this game though. Online PvP, social gaming e.t.c. are also included. It is not that great but it is not that bad too.

There you have it – a comprehensive list of best WWE games for Android. If you have other recommendations, feel free to drop them in the comment section below.