By joshuaegeonu2 Mins Read
Share
Facebook Twitter LinkedIn WhatsApp Pinterest Email
DoorDash is ending its partnership with Walmart, which had the service delivering groceries and other goods from the retail chain to customers for over four years. According to a source close to the situation, DoorDash informed Walmart of its decision earlier last month, citing that the partnership “was no longer mutually beneficial” and that the company wants to “focus on its long-term customer relationships.”

According to reports, DoorDash gave Walmart a 30-day notice, indicating that the partnership will end in September. Both companies first collaborated in 2018 when Walmart began testing having groceries ordered through its website delivered by DoorDash. It began in Atlanta, Georgia, and has since expanded to several other states. 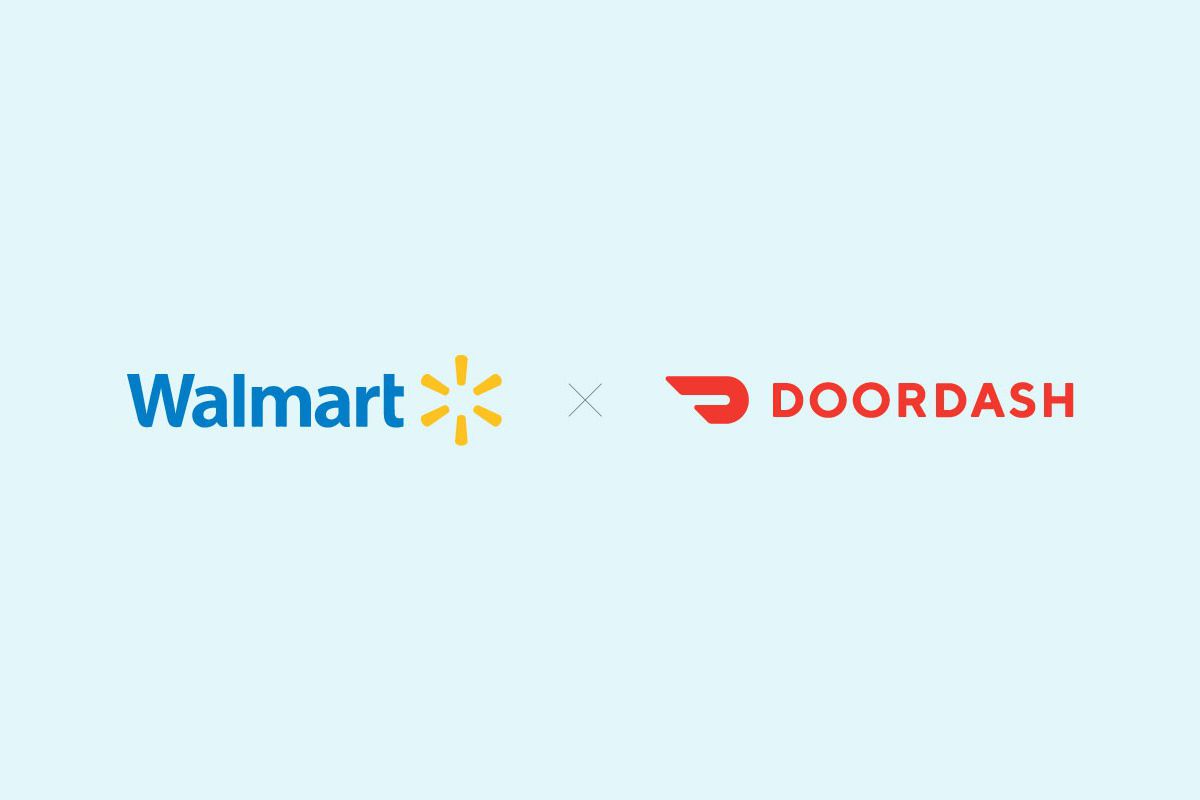 “We have agreed to part ways with DoorDash,” Walmart spokesperson Leigh Stidham said in an emailed statement to The Verge. “We’d like to thank DoorDash for their partnership and support of our customers over the years.”

The split between the companies is not surprising. Walmart has been hard at work developing its own delivery service platform, Spark, which routes grocery deliveries to its own database of gig workers, much like Lyft and Uber. According to Walmart, Spark accounts for 75 percent of its deliveries and serves 84 percent of US households. Walmart also announced last year that it is developing a white label delivery service called GoLocal to handle last-mile logistics and deliveries for other businesses.

Must Read: EasyBuy and TECNO Partner to Offer Installment Plan

It’s unclear whether DoorDash will offer Walmart deliveries via its app. It currently does not allow you to order from Walmart, presumably to avoid any conflicts with the service it provides through Walmart’s website. Instacart, a competitor to DoorDash, offers same-day deliveries from Walmart in some areas.

While DoorDash is parting ways with Walmart, it has formed a new partnership with Facebook. The company will now pick up and deliver items purchased on Facebook Marketplace if they are small enough to fit inside the vehicle.