Is this the end of BlackBerry? Just when they were recuperating WhatsApp discontinuing its services from BlackBerry, they yet experience another blow….  Facebook has just announced that it’s Facebook App will be discontinued on blackberry by march 31st 2016 to be precise. According to Facebook, the Facebook App will be discontinued and replaced with a web version. In response to this, blackberry in their official blog issue a statement below:

“The app landscape continues to evolve, and in ways that are not always within our control. Recently, Facebook made the decision to discontinue support of their essential APIs for BlackBerry and WhatsApp announced they would end support for BlackBerry 10 and BBOS at the end of 2016. We are extremely disappointed in their decision as we know so many users love these apps. We fought back to work with WhatsApp and Facebook to change their minds, but at this time, their decision stands (but let them know how you feel on social media, using the hashtag # ILoveBB10Apps). Despite this, we have worked hard to ensure our end users have the best experience in light of this decision, and are continuing to search for alternate solutions…” 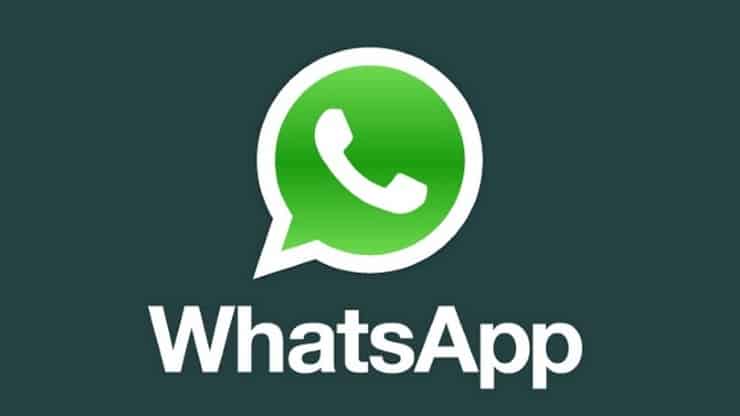 Few hours after this announcement Facebook rolled out an update for blackberry devices, please DO NOT update your Facebook app, this will only remove the Facebook app and replace it with the web version. But if you have already been tricked into updating it, simply restore your backup of Facebook application or restore your device to the initial and you’ll have the pre-install Facebook app back. This is another remarkable blow on Blackberry, do you think they will survive this? use the comment box below. If you really love your blackberry use an hash tag #ILOVEBB10Apps on social media, to express yourself.

Meta to Lay Off and Compensate 11,000 Employees