It’s now official. We weren’t sure yet about the beats solo2 wireless headset few days back when it was rumored all over the tech scene, but now Apple and Beats have finally decided to come out of the shell and announce to us the Beats Solo Wireless headset. 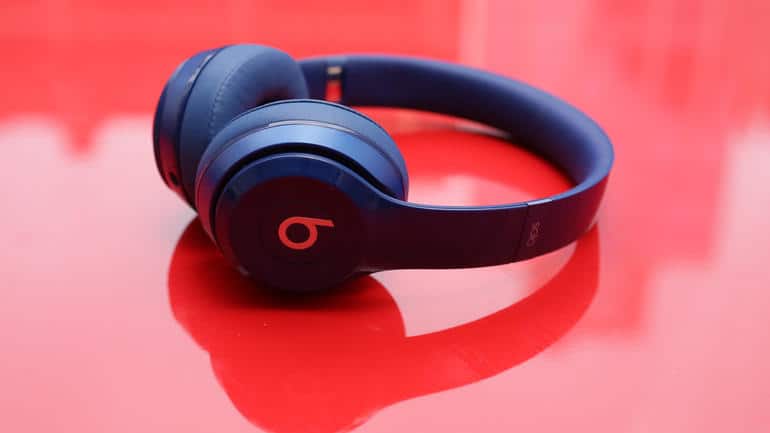 This headset is pretty same as the wired predecessor in design, only that it now comes without cables. Not only does it work wireless(ly), but you can also connect a cable bundled with it in order to use it as a normal wired playback device when your run out of the 12H payback battery.

We gathered that Beats Solo2 would be made available later this month for a price tag of about $300 only. Would you also love to add this headset to your Bluetooth headsets?