Gacha games are popular nowadays. The well-known ones have several users and the not so popular ones have very loyal fans. The games have a precise style of play. They mostly have old school, jRPG combat mechanics, very impressive storylines, several types of unique events, and at times, an online multiplayer. However, the best part of a Gacha game is the Gacha element. Gamers get to summon characters with in-game currency or in-game items, a.k.a character pulls. You get the opportunity for super-powerful stuff or a complete thrash. Let’s get right into it with our list of 5 Best Gacha Games And Mobile RPGs For Android:

This is a fresh Gacha mobile game. The story writer and music composer of this one were the brains behind Chrono Trigger too. There are a few similarities as well, including time travel and other small story, design elements. The Gacha element is quite little, but that should improve over time. A map is there for you to explore plus gamers can engage in story missions like early console JRPGs rather than the regular mission-style gameplay.

This is another well known mobile RPG. It makes use of strategy RPG mechanics rather than the regular RPG mechanics. Meaning, you get to move units around the board to battle the villains. 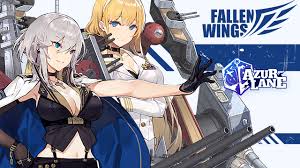 This is a fresh gacha game and it is also a riff off of the well known Kantai Collection game in Japan. Ideally, we should appreciate the original more, but Kantai Collection is not accessible in other places outside of Japan. Gamers get to summon characters as usual, except all the characters are girls that transform into a tank. The game comes with more than 300 characters.

This Gacha game has been existing for a long time. It is a proper mobile RPG and it functions like most Gachas.

Must Read: 10 Best NFL Football Games For Your Android Phones

Gamers get to summon characters, power them up over time, and use them to defeat the bad guys. It is a F2P friendly, simple to play a game that players will definitely love. 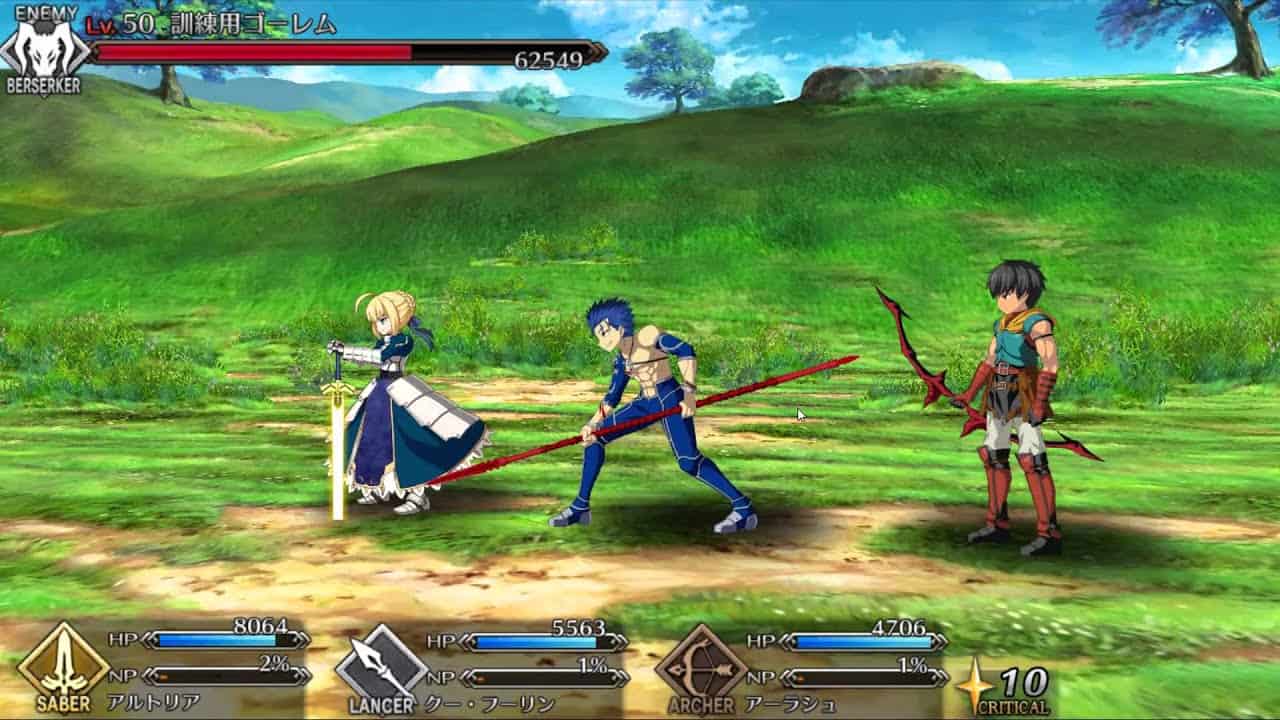 This game makes use of a rich cast of the popular Fate anime series so gamers will be spoilt for choice. The game possesses a shockingly superb storyline and soundtrack. Plus, you will get various units to summon, several unique events and mesmerizing anime-style graphics.

Must Read: 10 Best Skateboarding Games For Your Android Phone

The only thing gamers have complained about is the differences between the Japanese version and the global version. But all in all, it is a very beautiful Gacha game that those that have no clue about anime series will still enjoy.

There you have it – a comprehensive list of Best Gacha Games and Mobile RPGs For Android if you have other recommendations, feel free to drop them in the comment section below.