The launch of Google’s foldable smartphone, which was rumoured to be close, has been postponed again. The foldable phone was supposed to be released in late 2021, but it was postponed. The internet giant has reportedly postponed the smartphone’s release for the second time.

The phone will likely have a 7.57-inch display on the inside and a 5.78-inch display on the outside, protected by an ultra-thin glass cover. According to reports, the product was delayed because Google’s expectations for the foldable smartphone were not met. The phone’s working name was previously reported to be Google Pixel Notepad.

According to a report by The Elec, people connected with the issue claim that the company is postponing the smartphone’s release because it isn’t as comprehensive as Google would like. The display of Google’s foldable smartphone will be made by Samsung. The phone is believed to have an internal display of 7.57 inches and an external display of 5.78 inches with an ultra-thin glass cover. 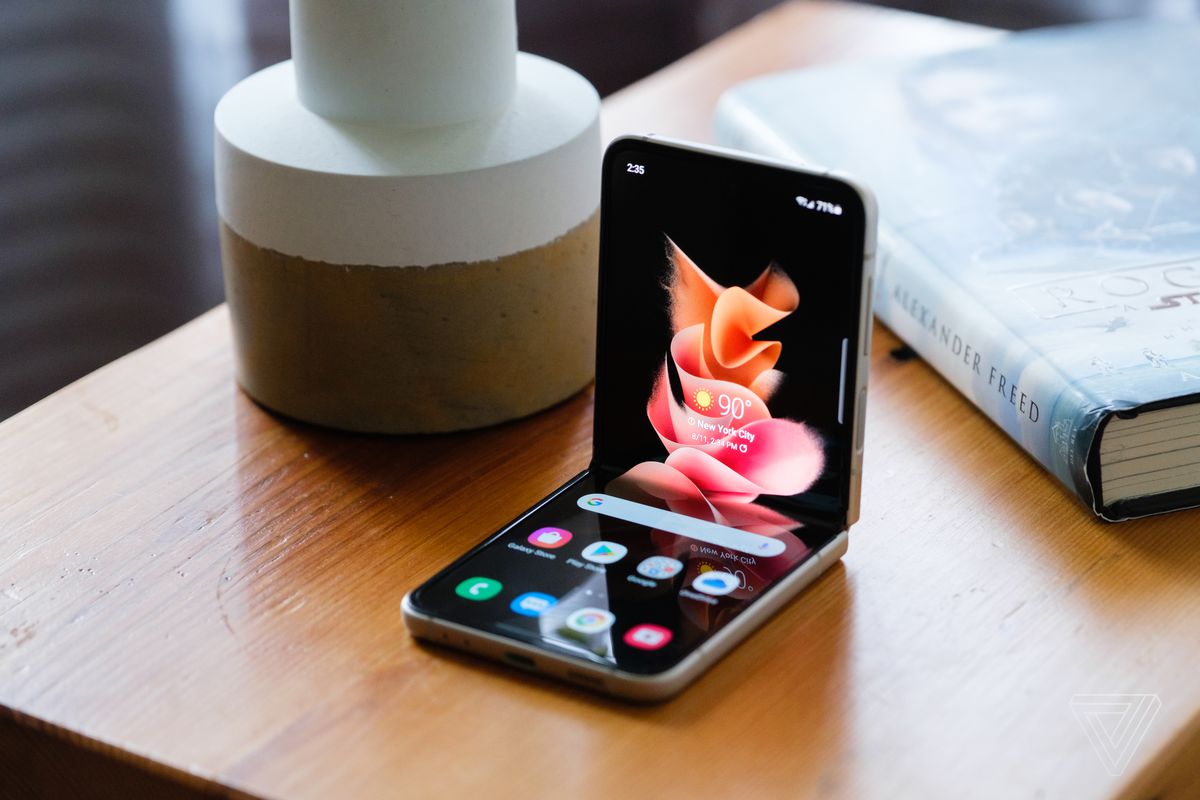 After delaying its launch until late-2021, Google was slated to unveil its foldable smartphone in the fourth quarter of last year. Multiple sources have claimed that the launch of the Google foldable smartphone has been delayed until next spring, according to a tweet from Ross Young, Chief Executive Officer of Display Supply Chain Consultants.

According to reports, Google’s foldable smartphone was given the working title Pixel Notepad in January. According to the source, Google explored the name “Logbook” for the smartphone. The phone is said to have a form factor comparable to the Oppo Find N. The Google Tensor SoC from the Pixel 6, and Pixel 6 Pro will be used in the foldable phone.

According to reports, this is supposed to be a phone that looks like Samsung’s Galaxy Z Fold line. But Google’s version should be more affordable. Considering that secrecy has never been Google’s strong suit, these rumours are likely accurate. For the same reason, the new report claiming that Google has decided to postpone the phone’s launch again makes sense.