How Does Discord Make Money

Popular amongst hardcore gamers who game online, Discord is a social media platform that allows gamers to communicate with their teammates in real time, allowing them to share ideas on the next move to make. As exciting and useful as it seems to be, Discord is one of those valuable services that doesn’t feature Ads. Since discord doesn’t offer Ads, how do they make money? In this article, we explore facts on how discord makes money.

Before we dive into the facts explaining how Discord makes money, let us explore some more information about discord, explaining their services and how useful it is to gamers.

As mentioned earlier, Discord is a social media platform, designed for  Gamers to communicate with their teammates, allowing them to have confidential conversations on how to win challenges. Discord is popular amongst gamers who game online. 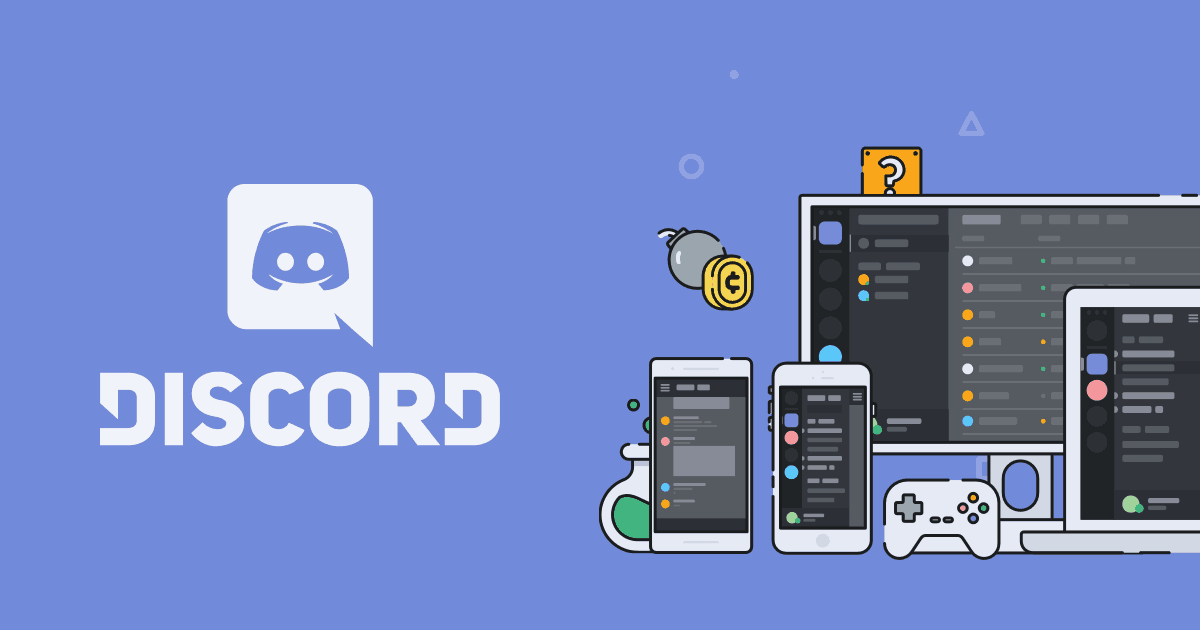 Discord allows users to send free text, make video and voice calls to teammates. Discord was designed to offer high-quality and lag-free voice chat, enable gamers to communicate with teammates around the world.

Discord lets users create a themed server, which teammates can join, allowing them to communicate with you and other teammates. This theme server can be formed by anyone on the team. The admin of the theme server has the choice of making a voice, text or video channel. After creating these team servers, the admin sends invites to his teammates. As earlier mentioned, all these services are offered for free.

One of the policies of Discord is the ”No advertisement policy”. Discord doesn’t permit Ads on their platform. This way Discord doesn’t have to share user’s data with the world. Their trust isn’t breached.  In the absence of paid Ads, here is a list of ways Discord makes their money:

Note: Using Discord Nitro will attract a subscription fee of $4.99 month or $99.9 per year.

2. Game Revenue Sharing
Offering referrals to Game companies is another potential avenue Discord can make money. Discord can refer to games and game feature to its users. Discord will earn money when users successfully purchase these games and games features.

Discord previously announced that they would be building a game store, a game store its users can conveniently purchase games. Initially launched a beta of the game store to 50, 000 users from Canada.

Discord game store is currently online, feature a wide range of exciting games, that appeal to a lot of fans. Selling games through its game store is another avenue discord can make more money.

The facts listed in this article, clearly depicts how discord makes money. It proves Discord is highly profitable. If you have other contributions, feel free to drop them in the comment section below.