How IT Companies Are Evolving: All There is to Know

By Oscarmini Editorial5 Mins Read
Share
Facebook Twitter LinkedIn WhatsApp Pinterest Email
The IT industry is massive, with countless new emerging technologies in the space. IT support companies created during the early 2000s have had to rethink their strategies time and time again over the past two decades, and this has required the kind of evolution that might not be necessary in other industries. Many IT firms that were unable to adapt to the market have failed, or fallen to the wayside. 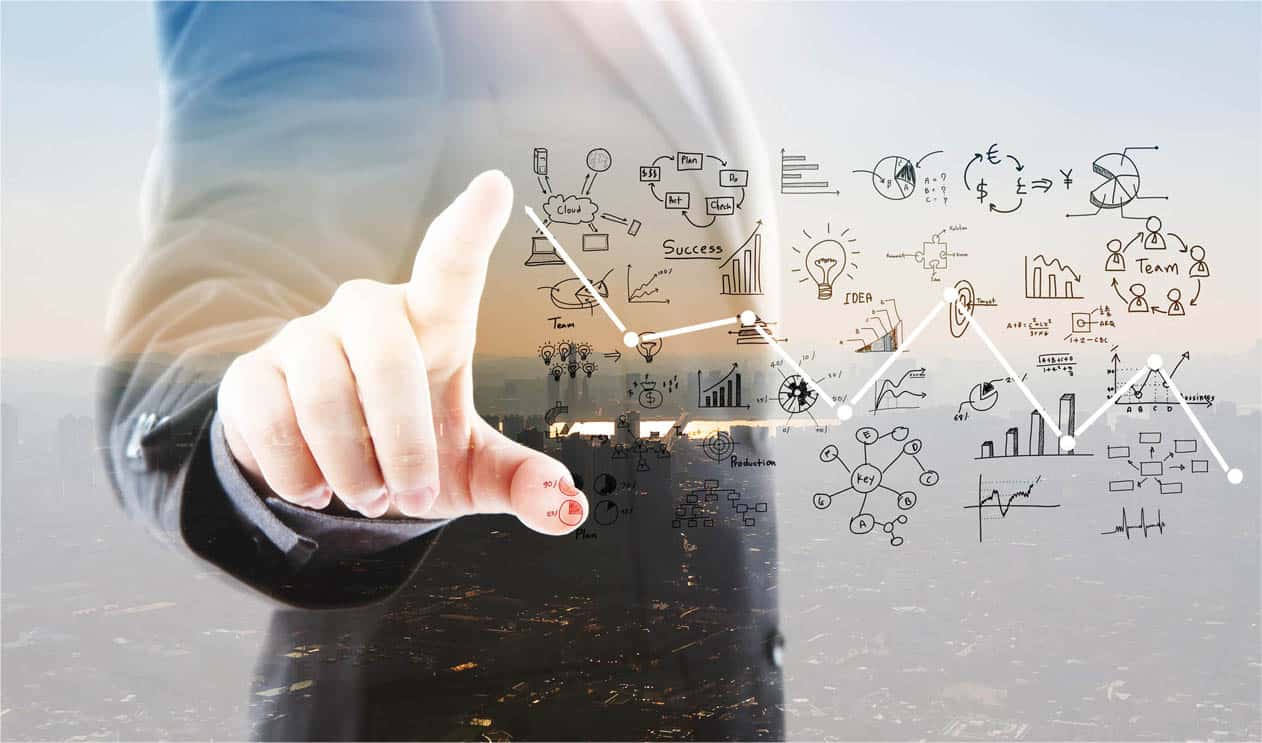 This begs the question: how are IT companies evolving now?

We know the IT sector has already transformed dramatically thanks to cloud technology and the Internet of Things (IoT), but what about other ways IT consultancies are trying to streamline operations, cut costs, or keep up with the competition?

Here are some interesting ways IT companies are evolving to keep profits high and their clients satisfied and secure.

There’s a difficult decision many companies must make, and it involves the cost of labour. We all know there are many situations in which a company might look overseas to hire employees or freelancers.

Why is this the case?

It’s simple: most companies can hire offshore individuals for a fraction of the cost. This kind of competitive edge can save businesses a significant amount of money, assuming the outsourced employees remain productive. Unfortunately, there are many pitfalls to offshore outsourcing as well, such as the individual or company missing deadlines, not performing well, or otherwise having a negative effect on business and profits. Furthermore, there might be communication problems, or overall costs might exceed initial expectations. For most companies, offshore outsourcing can be too much of a gamble to take the risk.

Offshore outsourcing makes it feel like your IT support firm isn’t an IT company with a human touch. Some organizations might make the decision that cutting costs is more important than anything else, but it can and will affect company culture in the future.

Many organizations are trying to figure out how to reach new customers, but IT companies aren’t exactly known for their Superbowl commercials. IT companies have had to figure out how to reach new potential clients and make it clear they can handle their cybersecurity needs. It didn’t require much advertising for an IT company to secure clients in the past, and there wasn’t as much competition!

There are many situations where large corporations have taken huge losses due to their inability to protect consumer data. Equifax, a credit reporting agency that handles data for over 140 million Americans, recently suffered from a massive data breach that affected their market capitalization and reputation significantly. The fact that Facebook data was used to influence a United States presidential election is still relevant, and there are many companies that want to make sure they are dealing with an IT consultancy that doesn’t harvest or misuse data.

There is evidence suggesting most companies will immediately stop dealing with another company that chooses to misuse data in some way. It’s understandable why an organization would not want to be involved: it might not only mean a huge hit in terms of public perception – it could lead to more money spent on lawsuits, settlements, and rebranding initiatives. If you are serious about protecting your consumer data, you should go out of your way to hire an IT company that will always respect customer data.

Technology is constantly changing, and there are now trends existing that would never have been considered several years ago. Artificial intelligence has given rise to celebrity deepfake videos, for example, and others believe that blockchain technology will change the IT industry forever. At the same time, there are some IT organizations trying to figure out how to outsource labour to keep their costs down, or perhaps transition to a remote work strategy to save money on office rent.

At the end of the day, companies want to deal with an IT organization that understands the importance of emerging technologies while still retaining certain principles. IT companies, on their part, should be sure potential clients and customers understand their own unique approach to IT, and market these points effectively. Ultimately, one fact is for sure: the IT industry requires a significant amount of adaptability and evolution, and that isn’t changing anytime soon.