The Google Play Store is the safest and most accessible place to get your basic Android applications and games. However, even if it is a secure platform, you will still find bugs and issues there. From time to time, Google can show you several unintelligible error codes with no clear way to rapidly fix the issue, but we can help. See How To Fix Common Google Play Store Error Codes: 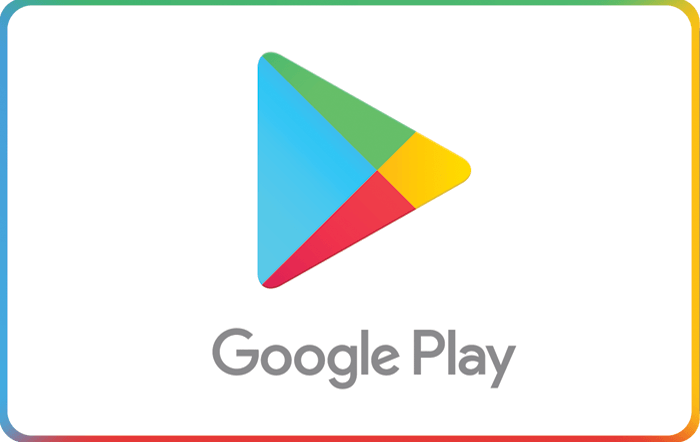 This one is known since it is one of the most rampant ones on the Play Store. This error shows up when the Play Store servers are not online, or if there is a connectivity problem. The best way to fix this is to hold on for a while and then try again.

This is another common Play Store error code but it is linked to attempting a download on a purchased app. Sadly, attempting, failing and attempting again will not fix the problem, but a fast clear of the Play Store app data will solve things asap.

Must Read: How To Use A Google Play Gift Card

This error has something to do with app updates or fresh downloads. The best solution is to clear the cache and data from the Play Store app and then try again.

Must Read: How To Use Android Without Google Services

This error happens when there is a compatibility issue between your phone and the application you are trying to install. Normally, Google will not permit the installation of incompatible apps, but sometimes a bug or server issue can cause problems. The best fix here is to wait it out.

491, sadly, stands for the downloads and updates being impossible, therefore this shows there is an issue somewhere. To rectify this error, you will have to remove and then add the same or a new Google account to your device.

Google Play, formerly Android Market, is a digital distribution service operated and developed by Google. It serves as the official app store for the Android operating system, allowing users to browse and download applications developed with the Android software development kit (SDK) and published through Google.

Google Play also serves as a digital media store, offering music, books, movies, and television programs. It previously offered Google hardware devices for purchase until the introduction of a separate online hardware retailer, Google Store, on March 11, 2015, and it also offered news publications and magazines before the revamp of Google News on May 15, 2018.

Applications are available through Google Play either free of charge or at a cost. They can be downloaded directly on an Android device through the Play Store mobile app or by deploying the application to a device from the Google Play website.

Applications exploiting hardware capabilities of a device can be targeted to users of devices with specific hardware components, such as a motion sensor (for motion-dependent games) or a front-facing camera (for online video calling).

The Google Play store had over 82 billion app downloads in 2016 and has reached over 3.5 million apps published in 2017. It has been the subject of multiple issues concerning security, in which malicious software has been approved and uploaded to the store and downloaded by users, with varying degrees of severity.

Google Play was launched on March 6, 2012, bringing together Android Market, Google Music, and the Google eBookstore under one brand, marking a shift in Google’s digital distribution strategy.

There you have it – a comprehensive tutorial on how to fix common Google Play Store error codes. If you any questions as regards this tutorial, feel free to drop them in the comment section below.