The winners of “Best Brands 2016” were announced by The Service plan Group, Europe´s largest independent communications agency, jointly with GFK, the world’s renowned market research organization, at an awards ceremony taking place in Shanghai. At the event, Huawei was named “Best Consumer Electronics Brand”, beating other brands competing for the category including Apple and Canon.

Launched in Germany since 2004, the Best Brands was designed to recognize the most successful and powerful brands. The marketing awards were introduced in China in 2014, it was the first brand ranking in China to take a comprehensive view of the consumer’s opinions, evaluating it based on both emotional and behavioral factors – creating transparency and objectivity. 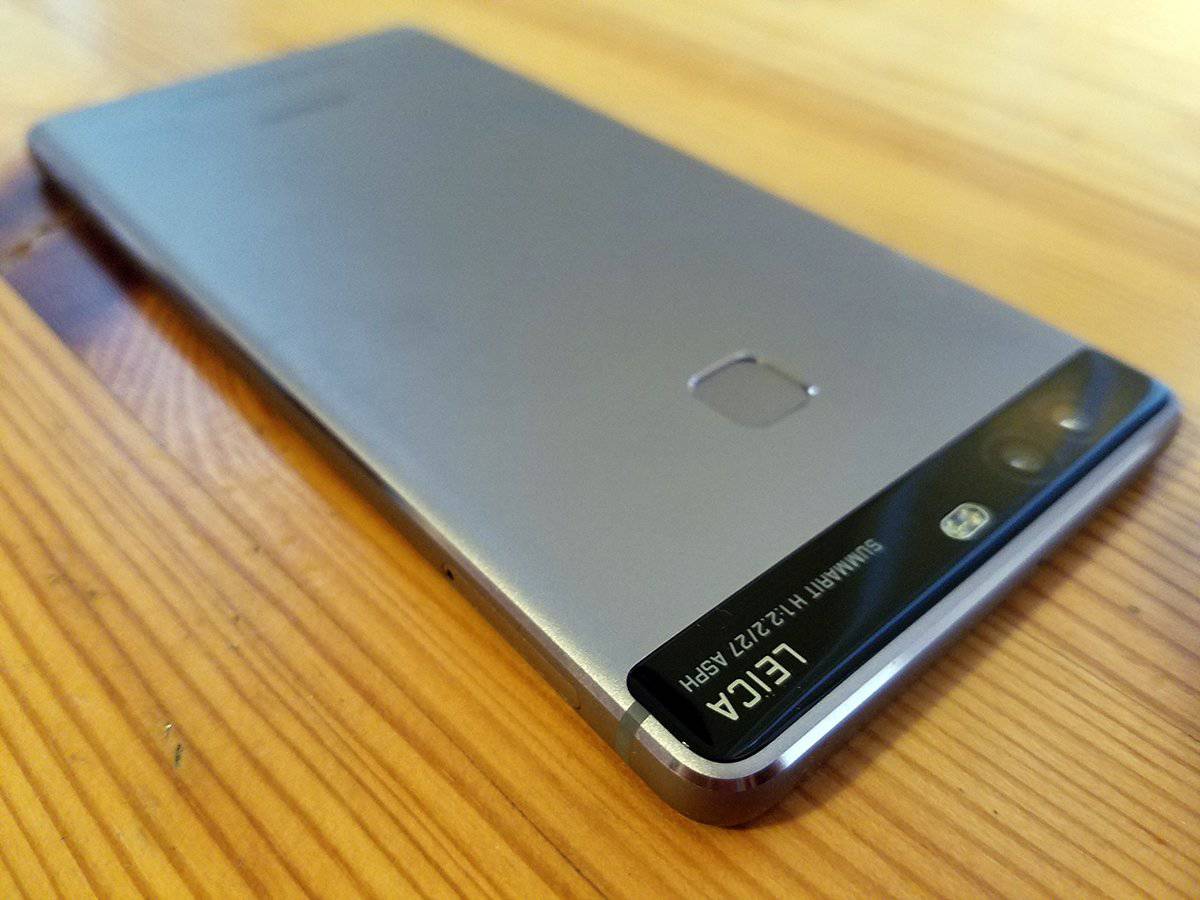 Glory Zhang, Chief Marketing Officer of Huawei Consumer Business, delivered a keynote speech at the ceremony. In her speech she touched on important milestones in mobile history. She stated that a few days ago, Time Magazine ranked the 100 most important photos in human history. Included, was the first-ever picture on a mobile phone. Can you guess, what is on that photo? A newborn baby in California, back to the year 1997. Today, Huawei has worked with Leica to redefine smartphone photography. With the world’s first Leica dual-camera design, Huawei P9 has helped over 10 million people around the world to capture the wonderful moments in their life and turn them into artistic photos.

In her speech Glory Zhang went further to state that People always ask, how you guys make it possible in such as a short period of time? I have to say, Innovation is at the core of our business. We focus on meaningful innovations, which are vial important to the consumer experience. This is why we breakthrough in performance and power consumption, with Huawei Mate 8, and we introduced the world’s fastest chipset Kirin 960. And the latest Mate 9 Porsche Design, is so hot worldwide because consumers are excited to see the best combination of fine craftsmanship and powerful performance in a flagship smartphone.

Huawei has a smartphone manufacturer is growing fast. In only five years, they have grown into one of the world’s top three smartphone brands. Interbrand ranked Huawei as one of the top 100 brands since 2014. This year, we are taking a step ahead, moving to number 72.

For Huawei, innovation leads their business. On the other hand, passion fuels the brand. It is the passion to aim high and to make a difference that unifies the overall 170,000 employees of Huawei worldwide.