Instagram has created its font called ‘Instagram Sans’, which we will consider a major “brand refresh”, a fancy name for updating some marketing materials and making big hand-wavy claims about logos.

Instagram Sans was inspired by the firm’s logo and “reflects the shape of the glyph and our commitment to simplicity and craftsmanship,” according to the company. (Hand-wavy, as I mentioned.) It’s inspired mainly by the combination of squares and circles or squircles, as Instagram affectionately refers to them.

Must Read: Instagram to start testing NFTs with selected Creators

It’s a mix of pixel-perfect and hand-made, with a few nuances like the not-quite-straight terminal at the bottom of the “t” that make it look more human, as Instagram has always sought to achieve. You can trace the evolution of Instagram’s previous cursive logo in some areas. 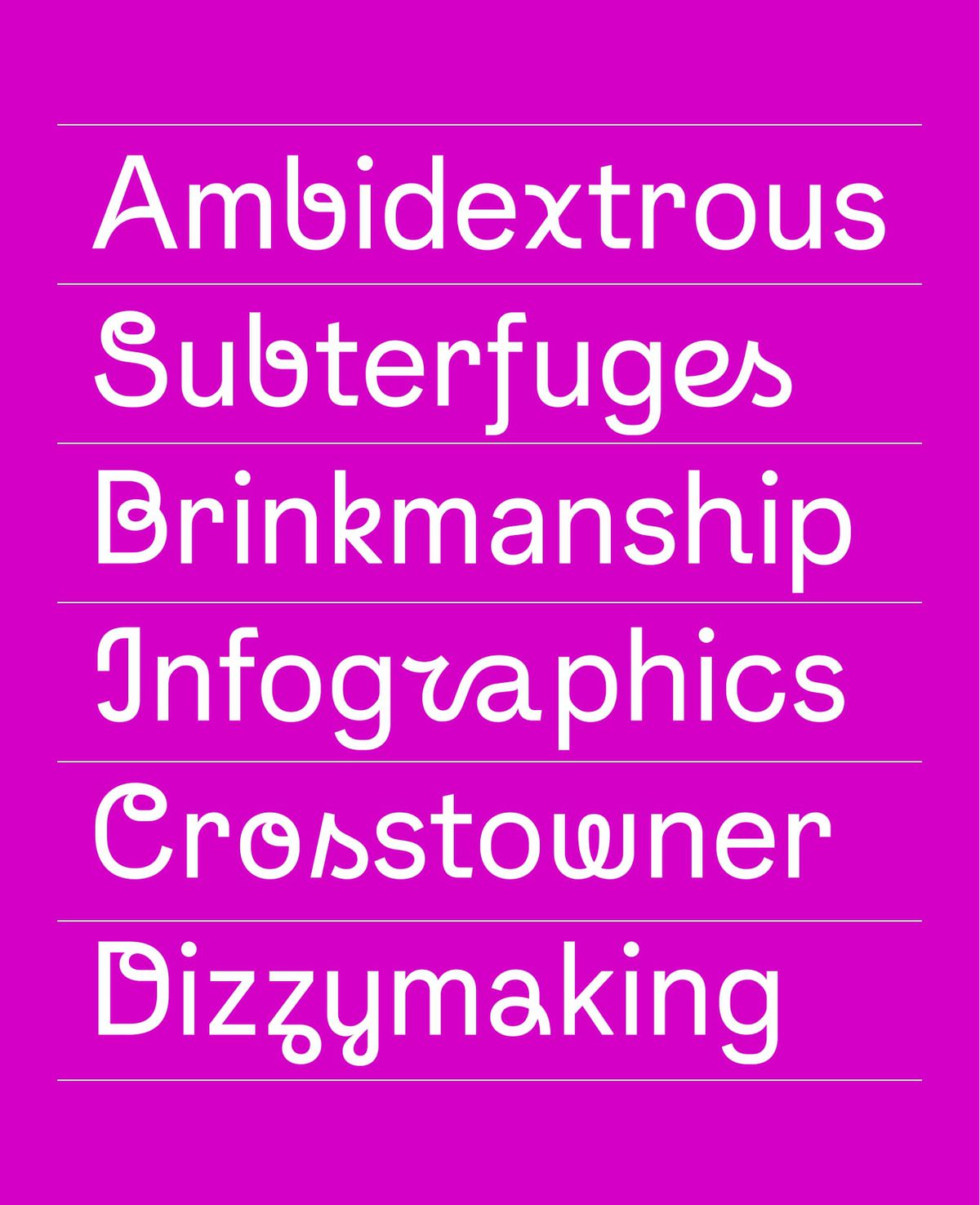 The majority of the fonts are simple sans-serif letters, appropriate for a company with such a large and diversified user base. The platform said it collaborated with linguists to ensure the typeface is compatible with as many languages as possible, including script languages such as Thai and Japanese.

Only a little hump in the tail of the letter “Q” in some fonts indicates an unusual typeface. Then, there’s Instagram Sans Script, which adds broad brushstroke-y flourishes to almost every letter. Sometimes to amazing effects (the uppercase “W” looks like the logo of an extremely hip yoga studio), and sometimes to the bizarre impacts (the lowercase “r” doesn’t even look like a letter).

Must Read: Instagram Is Testing A Feature That Lets Users Pin Posts To Their Profiles

On the other hand, the wackier fonts offer Instagram a far more distinct identity. In Stories and Reels, where a caption written in Sans Script will appear nothing like a pirated TikTok video, the business expects people to check out Instagram Sans. As vertical video becomes the standard, the social scene is becoming increasingly uniform, and while a needlessly wavy “x” may not fix everything, it’s a start.

The main question is how users will react to the new design. Remember all the “10,000 against the new Facebook!” groups? Meta understands better than anyone how reluctant users can be to change. That could be why Instagram is beginning small rather than redesigning the entire platform from the start. But don’t be surprised if you notice squircles popping up in unexpected areas.