The long awaited iPhone 7 has arrived. Every apple fan just like I am must have so waited for the specifications of this smartphone, and finally it is here, and I will write a quick specification and review of the recently launched iPhone 7. 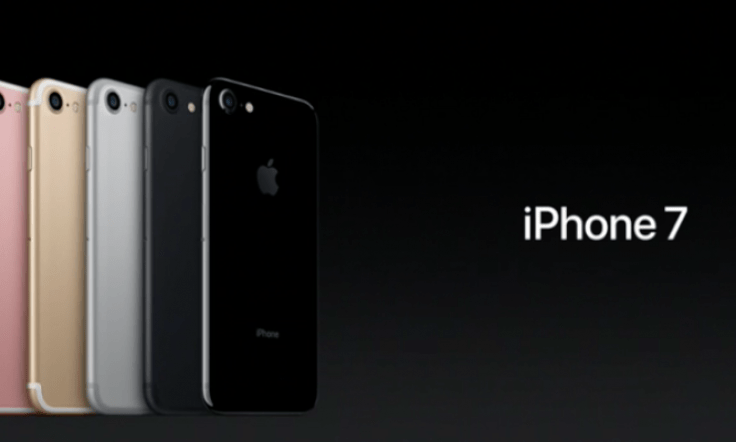 The latest apple flagship (iPhone 7) that was announced at the annual September event in the US possesses jaw dropping features that will make you want to get one for yourself.

This device is spotted with a 4.7-inch and 5.5-inch. It comes with Apple A10 Fusion chipset, Quad-core processor, and 2GB RAM. Meaning, if you own this device, you are ion luck as gamers and multitaskers are not left behind. Connectivity includes 4G network with Bluetooth connection, standard Wifi, and NFC-enabled but applied using Apple Pay only. Just like other Apple phones, the iPhone 7 maintains same single nano sim, and here Apple had to do away with the 16GB storage letting only 32/128/256GB, just as every of their fans had wanted. But the 64GB storage isn’t listed and we are left with just three variant.

The iPhone 7 comes with a 4.7 and 5.5 LED-backlit IPS LCD capacitive screen with 16M colors. It has a resolution of 750 x 1334 pixels (~326 PPI pixel density). It slightly weighs 138g (4.87 oz) and comes with round edges like the iPhone 6. It is multitouch enabled with an Ion-strengthened glass and oleophobic coating inclusive which features;

Still same nano sim type we have known Apple for, but comes with some new and cool features; 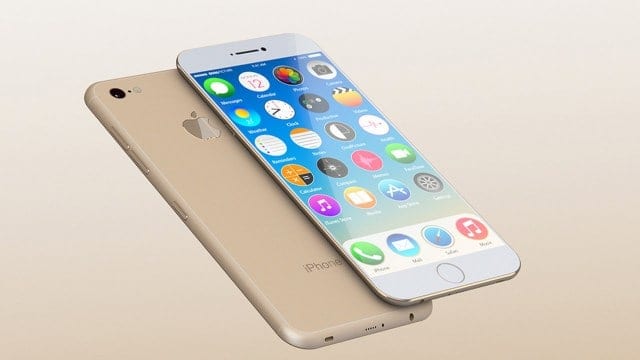 Just like the other Apple smartphones, the Sensors in the flagship include Fingerprint, Accelerometer, Gyro, Proximity, Compass and Barometer pre-loaded. The new iPhone also has new Retina HD displays that have the same resolution as the iPhone 6s but it is 25% brighter. It’ll help the new iPhone get a two-hour battery boost over the iPhone 6s. 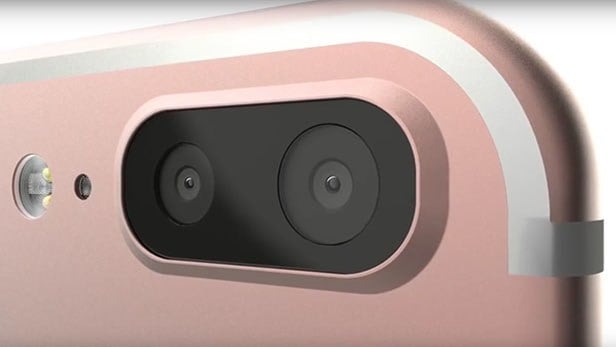 It came to our notice that Apple had to do away with the 16GB storage letting alone the 32/128/256GB for this device. We also noticed the absence of the 64GB storage, thereby, leaving users with three variant.

This device seems the best for game lovers and those of you who love multitasking as it features a 2GB RAM and Apple A10 Fusion chipset.

This device runs on apple latest iOS 10, powered by a Quad-core processor and a six-core-graphics serving GPU. This is a win-win situation for game lovers.

The recent trend from different brands now is the Non-removable battery, and we got same here with the iPhone 7. The iPhone 7 has non-removable Li-Po 1960 mAh battery. You can charge the smartphone till 100% and get up to 14-hours talk time on 3G, 40-hours while playing Music. I don’t have no say on the battery life though. 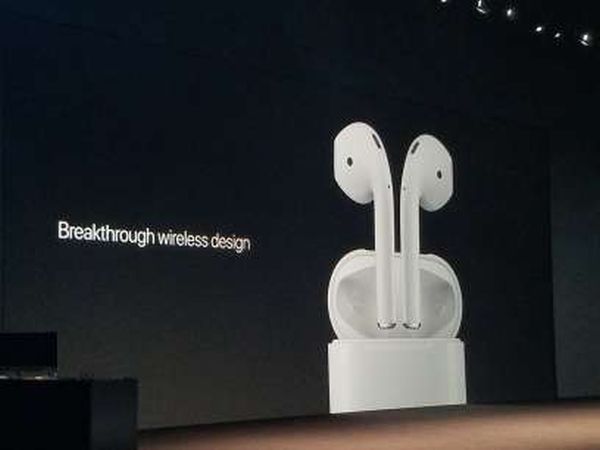 The Apple AirPods will cost $160 but the will be made available by late October, and iOS 10 will be available from September 13.

What’s your say on the Appple iPhone 7? Will you rock this device? What are the lapses you could point out on the iPhone 7?

iPhone 7 iPhone 7 and 7plus iPhone 7 Specs iPhone 7plus