Social media presence and music go hand in hand. Its one thing to go into the studio to record that fantastic tune and have Nigerians dance and bump their heads to it, but it’s another thing to prove you have a huge support base to go with the love. Having a very active social media page is also a platform for interaction with your fans daily. Facebook, Twitter, Snapchat are very relevant in the social networking game but very few will argue with the fact that Instagram is the undisputed king right now and having a huge following there makes you stand out. In this article we are going to explore a list of 10 most followed Nigerian celebrities on Instagram

Instagram brings you more than interaction with your fans. It increases your earnings as well. The number of followers you have can also determine adverts and endorsements.

No more reading magazines or newspapers to get the latest gist on our celebs when the gist is right there on his or her Instagram page. 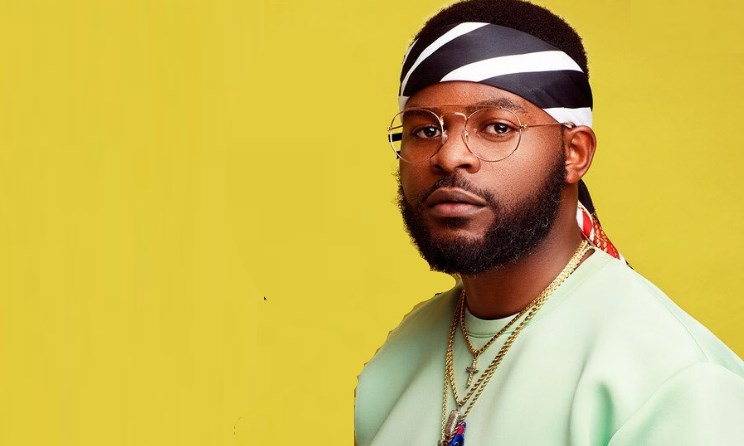 The bad guy is not only lousy music-wise, but he is also bad like that on social media too. To think that he only just arrived on the scene recently, he has quickly amassed such a huge following on Instagram to prove he is here to stay. Very versatile, he has done one or two movies here and there to show he is a man of many talents. Falz is also known for his comedy to keep fans laughing their lungs out.

Though underwhelming, due to his several hit songs, Olamide makes our list regardless at number 9. Known for his knows jams, slangs, dance moves e.t.c Badoo has shown he is a force to reckon with in the music industry. You cannot have a love for the street and not get anything in return as a show of respect from the fans. Also, Mercy Aigbe, we have all seen this stunning actress. Her zeal, beauty and acting prowess ensured she found her way into our hearts. There is hardly anyone who is a fan of Yoruba movies that won’t know this fantastic movie star. She has also been in the movie industry a long time so it is safe to say, she has paid her dues. Very few celebrities create as many controversies as this woman on Instagram. Two heavyweights in the entertainment industry. While one is known for being a don in the comedy industry, the other is known for his unique style of music. As Tekno drops hitz upon hitz, AY dazzles Nigerians with his comedy show annually. If all this does not boost your Instagram followers, I don’t know what will. 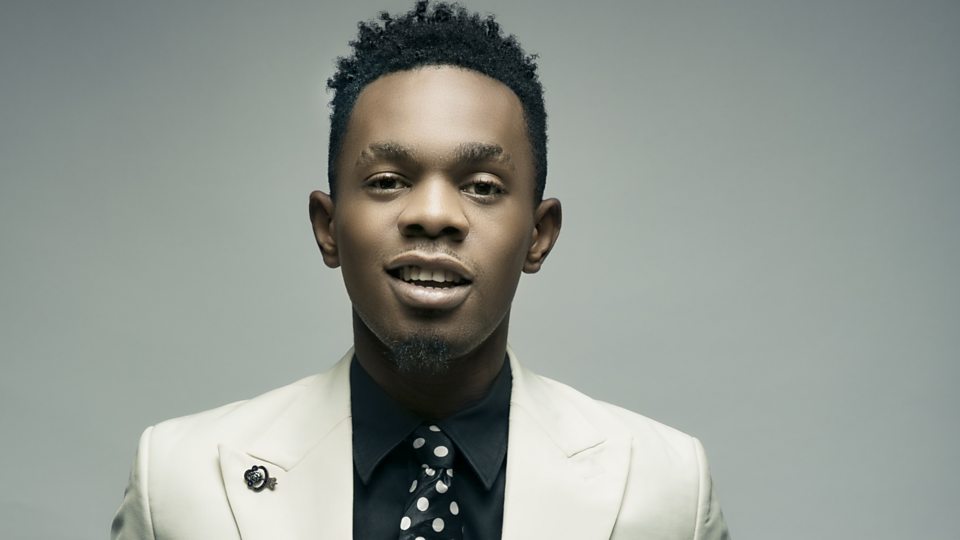 Might be a crowded number but you’ll agree with me when I say they are household names. Genevieve is well known for being the face of Nollywood, Chidinma burst into the music scene after winning the popular MTN Project Fame and Patoranking, a famous reggae guru.

They are not strangers to a large number of fans as they own their craft. Genevieve makes this list as the first nonmusic star which goes to prove that, no matter the sector you operate in, if you are good at it, your fans will surely find you.

You don’t need me to tell you this woman is loved by many. With favorite songs you can dance to, to dance moves you can relate with, and a pretty face to go with it, she was bound to have this many fans.

Even after his famous split with his twin brother, Paul, Peter is still going strong. He had shown he is ready to stand alone and still be as relevant as he was when he was part of PSquare.

Two maestros in their field. It comes to an as little surprise that the man who gave Wande Coal, DR Sid, Reekado Banks, Tiwa Savage, Korede Bello their major break in the music industry is on a list like this. You can be responsible for stars like that and not have a significant following on Instagram. Being in the industry for over 15 years is also an added advantage.

Funke Akindele, what can I say about this beautiful actress? She has surely earned her respect. A top movie star with brilliant acting skills cannot be excluded from lists that ha to do with the fanbase of Nigerian celeb. She is popularly known for what she did in “Jenifa.” She became the talk of the town after that and earned a huge following for her hard work. She is presently cracking Nigerians up with her role in her new series.

Mavins first lady had to be here. Talented, beautiful, hardworking, sexy, and a fantastic performer on stage are qualities of a complete entertainer, and he’s got them all.

The starboy himself is one of Nigeria most famous singers. From the boy who shocked Nigerians with “Holla @ your boy.” to the man dropping hitz back to back monthly, he has earned his recognition. Even when fans thought leaving E.M.E was the end of his career he proved to us why it was only the beginning.

Repping Osun State from a billionaire family, OBO has blown us away since he first came into the music industry. Known for hits like “Damiduro.” “If.” “Aye,” he surely needs no introduction.

It is not every day we get to see a rich kid with talent in abundance, but Davido has shown that despite having all he could possibly want from life, he’ll still chase his dreams of becoming a Nigerian artiste. And boy has he become that and more. This has gone a long way in reflecting on his Instagram following, and we must say it is well deserved.

There you have it guys, a comprehensive list of most followed Ghanian celebrities on Instagram. If we missed any top Nigerian celebrity, please lets us know in the comment box below.