In the most populous black nation in the world, the Nigerian Society of Engineers recently suggested that the Independent Electoral Commission (INEC) use the Nigeria Communication Satellite’s (NigComSat’s) e-Voting platform to ensure credible elections in the forth coming 2015 elections. 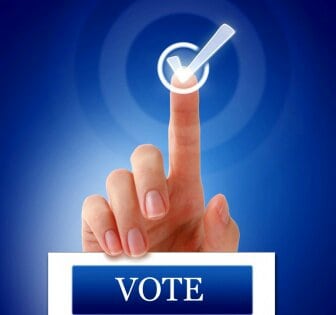 The Engineers said they are willing to offer technical support to INEC on so as to enable a smooth usage of the software. They assured INEC that this was the exact system they used in performing their executive elections and that it would save cost if used for the forth coming elections.

Here is what the President of the society, Engr Mustapha Balarabe Shehu, had to say about it.

In your opinion, what do you think about this? Would it bring about a free and fair election or would it prove otherwise? Your comments are highly welcome.