It’s no news that every tech lover and mobile freak is in anticipation of the said Nokia Normandy which is reportedly going to be Nokia’s first attempt into the Android OS. With the whole lot of News and rumors around it, though the whole specs not known for now, some say it will come with a 3MP camera, others suggested 5MP.

But things got uncovered when an imaged alleged to be taken with Nokia android phone surfaced. From indications and analysis of the image, it’s definitely coming with a 5MP primary camera. Below is what the image looks like. 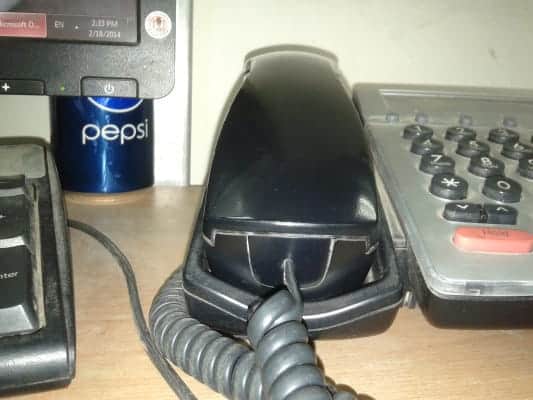 Nokia X is expected to be dropped this month with a 4″ screen at around $110. That will be great anyway.