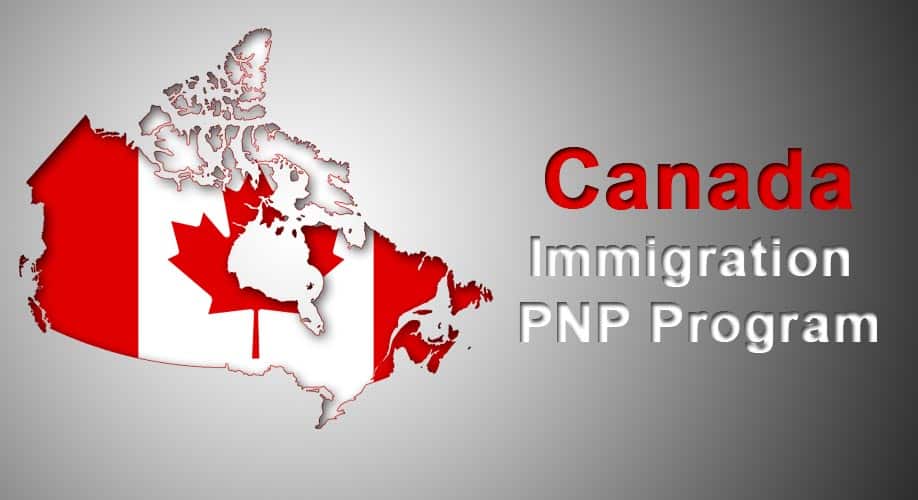 The provincial nominee program is another part of the Canadian immigration policy that caters directly to the provinces.

Over two hundred and fifty thousand people are expected to enter Canada and eventually obtain their permanent residency through the provincial nominee program between 2021 and 2023.

With the gradual increment by the Canadian government of the provinces’ annual allocations for their provincial nominee program, it is set to be one of the fastest, most popular, and most effective means of immigrating to Canada.

Difference Between the Provincial Nominee Program and the Express Entry

Before proceeding, it is essential to note the difference between both programs. These differences are significant, especially for those considering migrating to Canada.

Both programs will lead you to Canada, but there are key differences. These fundamental differences include;

Must Read: Canadian Experience Class: What You Must Know

Who is Eligible for the Provincial Nominee Program?

Under Provincial Nominee Programs, provinces and territories in Canada can nominate individuals and families who wish to settle in their province or region based on criteria set by the province.

Each province and territory determines its eligibility criteria for Provincial Nominee Programs.

It depends on the needs of each particular province and territory.

Applicants must prove that they meet the set criteria before becoming a provincial nominee.

This will show that the applicant has the skills, education, and work experience to contribute positively to the local economy and society.

In addition, the province or territory will consider the application based on the needs of the specific province, as well as the applicant’s genuine intention to settle there.

How to Apply for a Provincial Nominee Program?

In Canada, all final immigration decisions are made by the federal government, not the provincial government.

For this reason, PNPs are a two-part process. First, you have to apply to the province for your provincial nomination.

Then, if the province approves you, you must submit a second application to the federal government for your Canadian permanent resident status.

Follow these step-by-step instructions to apply for your PNP of choice:

Submit your application to the province or territory.

If your application is complete and you are eligible, you will receive an official Provincial Nomination certificate, allowing you to continue to the next step.

Apply to the federal government for Canadian permanent resident status. You could apply through Express Entry if nominated through an Express Entry-aligned PNP. Otherwise, you must submit a paper-based application.

Some PNP streams operate on a first-come, first-served basis, while other PNP streams require potential applicants to register an Expression of Interest first. Must Read: How Express Entry Works: Immigrate to Canada

Quebec does not have a Provincial Nominee Program, though it operates its own Skilled Worker Program.

Alberta is one of the most popular destinations for new immigrants coming to Canada. In addition, the Alberta Provincial Nominee Program welcomes workers, graduates, and entrepreneurs to the province.

With many Express Entry-aligned streams and room to welcome graduates and entrepreneurs, Nova Scotia is an increasingly popular destination for newcomers.

The Manitoba Provincial Nominee Program has been changing over the last several years.

Ontario has one of the most varied and dynamic of Canada’s Provincial Nominee Programs. As a result, skilled workers, graduates, and businesspeople can plan their immigration to Ontario.

This province in the Canadian Prairies is looking to welcome Express Entry candidates and workers in in-demand occupations.

The NBPNP includes a popular Express Entry-linked stream, as well as opportunities for workers with job offers and immigrant entrepreneurs.

If you have a job offer up north in the Northwest Territories, the NTNP could be your immigration route. Express Entry candidates have a dedicated stream under the NTNP.

Yukon is looking for Express Entry candidates, other workers, and business people to contribute to life in the territory.

How Long Does the Provincial Nominee Program Take?

Processing times for the Program largely depend on whether or not the application has been submitted under an Express Entry-linked PNP stream or one of the other streams not linked with Express Entry.

If you’ve often wondered, like several people we know, “How does the Program work?” this article was written with people like you in mind.

Knowing exactly how it works helps you make the best decisions concerning your immigration plans.

Canadian Experience Class: What You Must Know